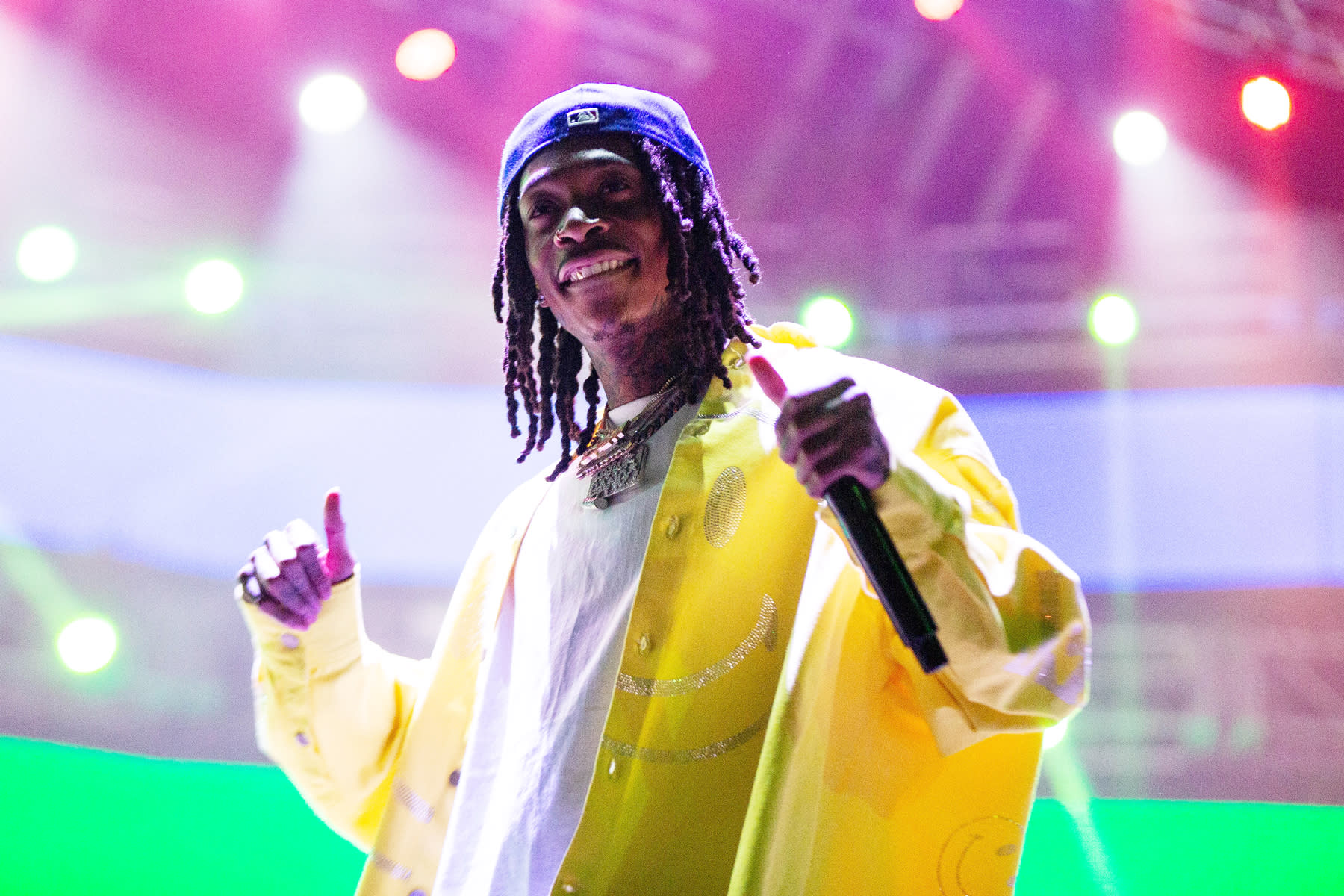 Starting October 1st, Wiz Khalifa fans will be able to order food from an online menu curated entirely by the Grammy-winning rapper. Khalifa revealed details of “HotBox by Wiz” on Monday, sharing that he’d teamed up with Nextbite — a restaurant company that distributes delivery-only brands nationwide — to launch the new business venture.

While the menu items are mainly inspired by Khalifa’s personal-favorite dishes and “Midwest family favorites with 420/rap flair,” according to a statement, fans of the North Dakota-bred musician will also be able to provide input. HotBox by Wiz’s preliminary offerings include a dish called “Blazed Ends,” which involves smothering burnt brisket ends in BBQ sauce, a “Taylor Gang Turkey Burger” that’s topped with creamy mayo and served with a side of “Chip Hits” — house-made chips tossed in parmesan and lemon — an extra-cheesy mac & cheese bowl, and a “Mile High Dark Chocolate Brownie,” which isn’t cannabis-infused despite its name’s implications.

Local restaurants will cook the food and act as fulfillment partners. (Restaurant owners can apply to get involved.) Delivery apps Postmates, UberEats, Doordash, and GrubHub have already come on board to host the menu and take orders. HotBox by Wiz will first appear in Pittsburgh, Los Angeles, San Diego, Chicago, Denver, D.C, Indianapolis, Houston, and New York City. Khalifa’s team plans on expanding to additional locations on a monthly basis, based on fan voting.

“Light up. Bite down,” reads a banner at the very top of the brand’s official website. Khalifa isn’t the first musician to realize that many people smoke weed to pass the time while self-quarantining during the COVID-19 pandemic. Earlier this month, Cypress Hill announced a new weed-centric card game, which is coincidentally named HotBox as well, although there is no affiliation.

And by introducing a left-of-center business venture, Khalifa is also grabbing the hard-fought attentions of consumers, who are particularly bored and uninspired right now. R&B artist 6lack did something similar in June.

Even without new music on the horizon, projects like these can put consumers in a relaxed and happy state that’s perfect for music-listening. In searching for the ideal soundtrack, Khalifa’s discography — including the EP he dropped on April 20th and his latest release, a single called “Drums Drums Drums,” which arrived at the end of May — is only a streaming service away.

See where your favorite artists and songs rank on the Rolling Stone Charts.

2020-08-24
Previous Post: 3 Reasons Why a Strong Purpose Is a Good Business Idea
Next Post: How Are American Businesses Faring in the Pandemic?