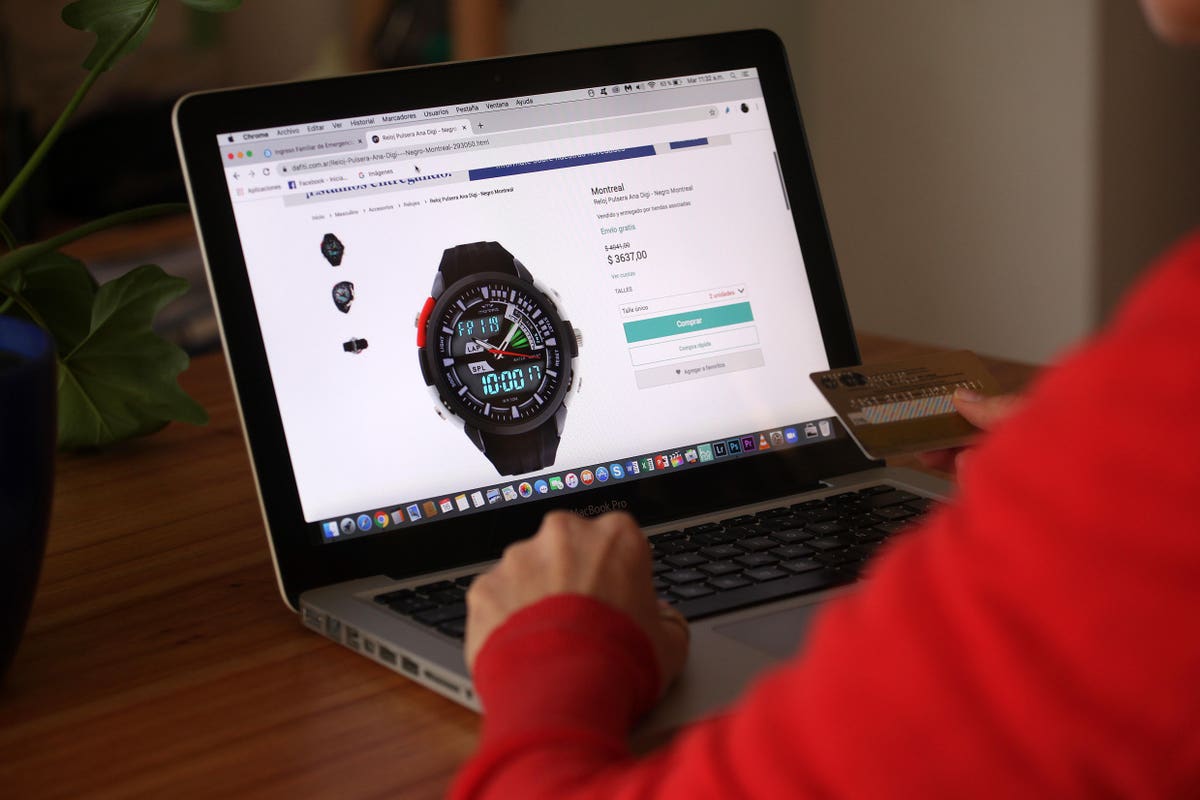 Given the devastating effects of the coronavirus pandemic and the resulting lockdowns on economies around the world, it is easy to assume that there is little mergers and acquisitions activity. Sure, there are the inevitable opportunistic deals whereby key players in struggling sectors are able to buy up less durable rivals. But certainly in the early stages of the crisis — which few could have foreseen would have lasted so long — the temptation was to put many pending transactions on hold. After all, with stock markets highly volatile, it was difficult to agree on fair prices even if executives were not scared off proceeding.

John Bates, chief executive of Eggplant, a U.K.-based company that proclaims itself to be a leader in intelligent automation, would have put himself in that situation. Earlier this year, before the arrival of the virus changed everything, the company that Bates, a former Cambridge University academic, had joined three-and-a-half years before had — in his words — started to appear on “lots of people’s radar”. This was because Eggplant, with its “mission to rid the world of bad software,” had led the way in transforming software testing from simply ensuring that the technology worked to using the process to help companies deliver “an amazing experience” and so beat their competitors.

Carlyle Group, the private equity investor that had been responsible for putting Bates into the company after having worked with him on previous ventures, including his first business after leaving Cambridge, was not in a hurry to sell, according to Bates. Nevertheless, the approaches from other companies were thought to be sufficiently interesting to investigate. Until, of course, the virus “came along,” says Bates, adding that he thought it would kill the deal.

However, in an illustration of how the crisis has had quite different effects depending on your area of business, Eggplant surged on the back of the huge growth in the number of organizations going through digital transformation in order to keep operating. “Applications had to be developed. They all needed to be tested in new ways,” explains Bates. The result was “we ended up performing well against our goals.” Once that became apparent to the outside world, the suitors returned and in June it was announced that Eggplant would be acquired by Keysight Technologies of the U.S. in a transaction valued at $330 million. Bates, who has joined the Keysight leadership team, regards his new employers as “a great company with a great vision.” He said at the time of the deal: “We share a vision to accelerate innovation and together we will be able to help customers on their digital transformation journey.”

Admitting that the circumstances might have had some impact on the deal, Bates also acknowledges that the crisis played a part in making it happen since, as he says, “if there was ever a time when software was important” this was it. Suddenly, everybody sees the need to go digital and needs reliable technology in order to compete effectively.

But behind this sense of being in the right place at the right time, there is something of a sigh of relief on Bates’s part. Having thought that his timing had been right in positioning Eggplant to capitalize on the growing interest in digital products, the arrival of the virus reminded him that outside events can have significant repercussions for businesses. As he recalls, he started his first business at the end of the 1990s only for the internet bubble to burst in 2000 and “nobody wanted to buy an internet company.” But, having survived the fall-out from 9/11, he developed technology that automatically found opportunities for financial trading and so effectively changed the way that business operated. The enterprise was subsequently acquired by Progress Software before the financial crash of 2008 threatened to derail matters. In fact, says Bates, it gave him the opportunity to put in place a transformation plan and to build “the first real digital business.” That, in turn, led to the opportunity to develop technology that provided “real-time market surveillance” rather than requiring regulators to look at what had happened after the event.

Bates’ experience has been in businesses that have been big enough to attract the interest of large, often publicly-quoted companies. But there is evidence that a situation like the present provides opportunities lower down the scale, too. Terry Monroe, founder and president of American Business Brokers & Advisors and author of Hidden Wealth: The Secret to Getting Top Dollar for Your Business, sees opportunities for both business owners looking to retire and for those looking to start out or expand.

“Some think due to the current difficult times many businesses are having that they wouldn’t be able to get a reasonable sale price,” Monroe says. “And they worry that they’ll have to delay retirement for several years because of COVID-19. But the reality is, there are lots of people, including the unemployed, looking to reinvent themselves and for a chance to run their own business. Investors with plenty of money are always around looking for good opportunities.”

Monroe says owners should consider the following factors before deciding on whether to sell: