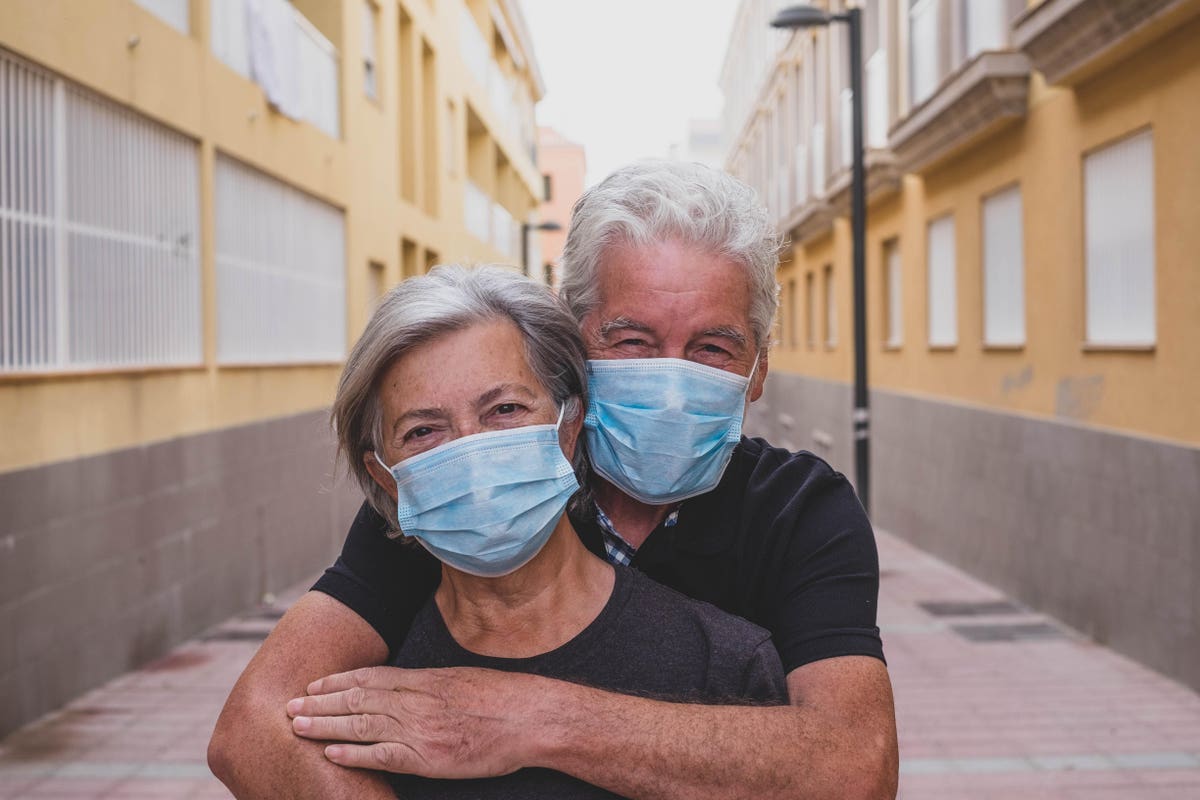 What The Pandemic Has Revealed About Retirement Plans

This year has been a real eye-opener for many pre-retirees and retirees. Over the years, most people heard warnings and advice from retirement advisors about various aspects of their plans. The warnings were based on a combination of data and anecdotes and often didn’t hit home or inspire urgency.

But the Covid-19 pandemic compressed many events into a short period and affected the entire country. Suddenly, the concerns weren’t theoretical or something to worry about years from now.

A long stock market boom also overcame a lot of gaps in plans, or seemed to. When the market indexes dropped quickly in March, The state of many plans suddenly seemed more perilous.

Here are some of the key problems 2020 revealed in many retirement plans and how you can solve them.

When the markets drop quickly, you don’t want to sell assets at a panic low. You want to hold on to stocks and other investments for the recovery. But some retirees had to sell near the bottom, because they had expenses to pay. Their plans didn’t have an emergency fund or other source of liquidity. Selling stocks to pay expenses is a good plan when markets are rising. But when stocks have tumbled you don’t want to sell at depressed prices.

It’s a good idea to have an emergency source of cash so you don’t have to sell assets at temporary lows. You can keep three to six months of expenses (or more if you want to be conservative) in cash-like investments. That will help you avoid selling other investments at temporary lows. Another option is to set up a home equity line of credit. A reverse mortgage line of credit provides a source of cash through a loan that doesn’t have to be repaid as long as the home is your primary residence. Finally, you could take a margin loan against your portfolio. The loan can be repaid as the markets recover.

The spending plan is a gap in most retirement plans. Most people assume they’ll spend the same amount each year or increase the spending with inflation. That plan is put to the test when stocks sink and interest rates decline to near zero. Suddenly, the investment return assumptions that back up the spending plan are in question. People re-examine the numbers and see that a portfolio that seemed likely to support spending indefinitely now might run out of money.

A spending plan should adjust with changes in the markets. The changes shouldn’t be drastic. But when stock prices or interest rates fall, spending should be reduced a bit. You should already have spending classified into either fixed, required costs or flexible expenses. That makes it easy to identify the flexible spending that can be reduced in times of uncertainty. It also gives most people peace of mind, knowing how much spending can be pared back if needed.

Changes in the markets also made some people realize that they had too much risk in their portfolios. Holding primarily stocks for the long run is a good idea for younger people. But those in or near retirement might not be able to wait for the markets to recover from a decline of 30% or more. We were fortunate that the market indexes bounced back quickly from the March lows. The experience should cause some to re-examine the amount of risk in their portfolio as the estimate what would have happened if the markets took an average length of time to recovery from the bear market.

Estate planners reported a rush of business, because people realized they put off creating or updating plans. The spread of Covid-19 made people realize that the time when they might need assistance with their medical or financial decision making might not be in the distant future. Instead, the need could arise quickly, even among relatively, young healthy people. People realize the need to have in place advance medical directives, powers of attorney, and related plans.

The pandemic sparked new interest in details of Medicare and other retirement medical coverage. There are significant gaps in Medicare coverage, which surprise many new retirees. The gaps in Medicare can be plugged in two ways. One way is to join a Medicare Advantage plan. The other way is to stay with original Medicare but add a Medicare supplement policy and Part D prescription drug coverage. Whichever route you take, be sure you know the coverage gaps and have a plan to pay for any care you need in the gaps.

The pandemic also showed the importance of paying attention to your finances year round and being alert for opportunities. For example, nimble people were able to convert traditional IRAs to Roth IRAs at severely discount tax cost around the market lows in March.

The Covid-19 pandemic created an opportunity for many retirees and pre-retirees. It revealed gaps and oversight in many retirement plans, and many people will be able to identify the gaps in their plans and plug them.

2020-08-25
Previous Post: 3 Underreported Trends That Will Accelerate Reshoring
Next Post: Web Development in Singapore: New Trends in the New Normal