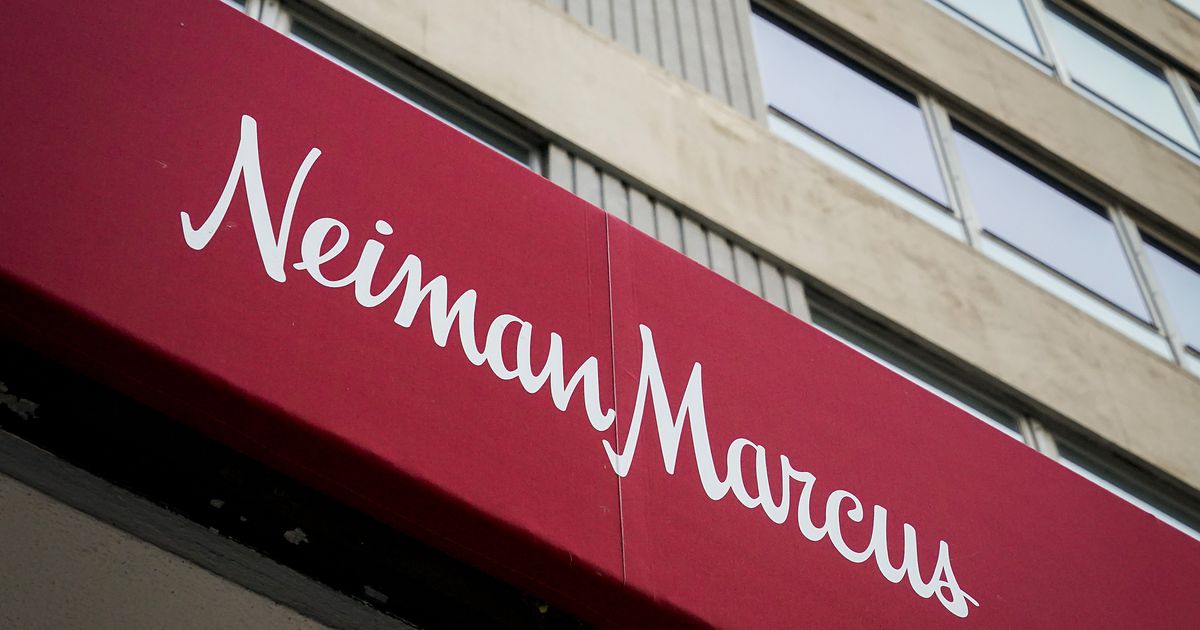 As part of its bankruptcy reorganization, Neiman Marcus has eliminated supplemental retirement plan benefits for its senior executives and former top executives.

The Dallas-based retail company said the decision has no impact on either its qualified pension plan, which covers about 10,600 active and retired employees, or its 401(k) program.

About 50 current top executives out of the company’s 13,000 employees qualified for the extra future benefits.

Eric Severson, executive vice president and chief people officer, detailed the decision in a letter to retirees and former employees with instructions for how to file a claim in the bankruptcy case.

Former CEO Karen Katz, who spent 33 years at the company, filed a claim without disclosing lost benefits. Her predecessor, Burton Tansky, who was CEO from 2001 to 2010, claimed an annual supplemental pension of $800,606, and his wife would have gotten half the amount annually if she survived him.

“I recognize this is hard news to receive,” Severson said. “These steps will enable us to support the long-term viability of our company.”

Neiman Marcus filed for bankruptcy in May, and a confirmation hearing to approve its exit from bankruptcy is scheduled for early September.

“We are working hard to put the company on a stable financial path and to evolve Neiman Marcus to be able to compete in the challenging retail environment we face,” Severson said.

Looking for more retail coverage? Click here to read all retail news and updates. Click here to subscribe to D-FW Retail and more newsletters from The Dallas Morning News.