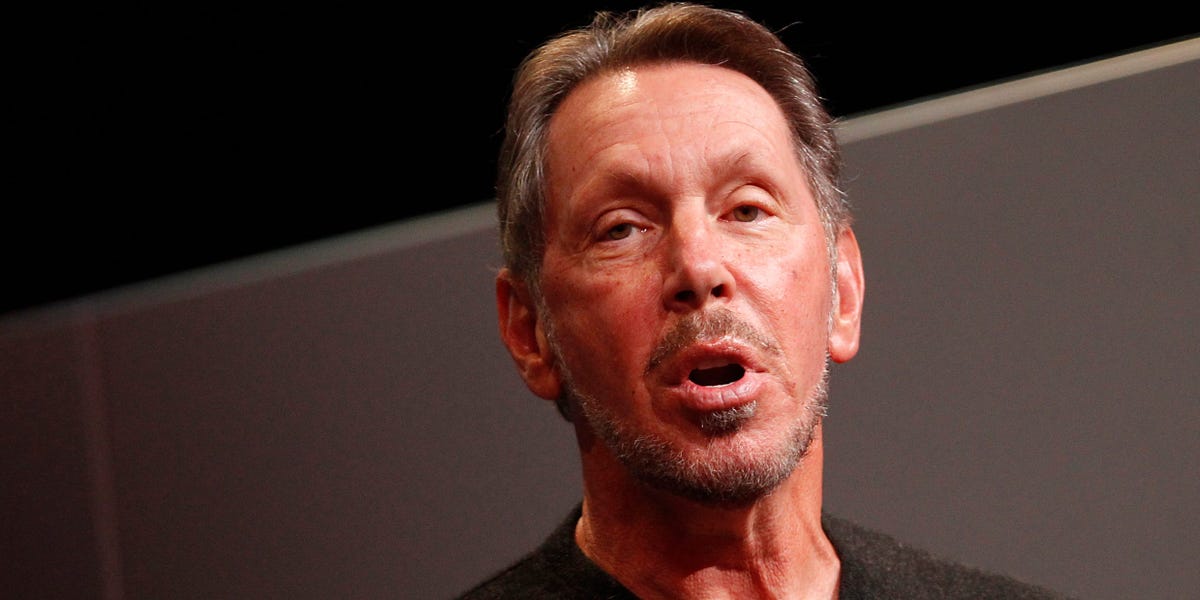 TikTok investors back Oracle over Microsoft for US acquisition: report

American investors with a stake in TikTok’s parent company are reportedly pushing for Oracle to come out on top in the race to acquire the app’s US operations.

The US investors in ByteDance — including big firms like Sequoia Capital and General Atlantic — see Oracle’s bid as their bet to get “a piece of the action” in a acquisition of TikTok’s US operations, according to the Wall Street Journal. Oracle, the US-based enterprise tech giant, emerged just last week as an interested buyer ahead of the Trump administration’s September deadline of a nationwide TikTok ban.

Microsoft, the only company to publicly confirm its interest in TikTok, has been at the forefront of acquisition rumors since news of Trump’s plan to ban the app came to light at the end of July. But Microsoft has only hinted at the possibility of inviting American investors to acquire a minority stake in TikTok, leading US investors to look for a deal with an alternate tech company to play a more significant role.

Despite Microsoft’s ties with ByteDance CEO Zhang Yiming, Oracle has the advantage of strong political connections to President Donald Trump. Oracle cofounder Larry Ellison has publicly voiced his support for Trump, and held a fundraiser for the president at his home earlier this year. The company’s CEO, Safra Catz, joined Trump’s White House transition team in 2016.

Trump has also already spoken out in support for Oracle, telling reporters he thought Oracle could “handle” TikTok.

Even as Trump’s initial deadline for issuing a nationwide TikTok ban draws near, it’s unclear how close ByteDance is to selling off TikTok operations in the US, where the app has more than 100 million monthly active users. The Trump administration has issued a series of executive orders this summer targeting TikTok, claiming the app’s ties to China pose a national-security risk to Americans. Trump initially set a September 15 deadline for ByteDance to sell off its US operations, but pushed back that deadline to mid-November in a subsequent order.

But TikTok has shown it’s not leaving the US without a fight. The company sued the US government on Monday over the August 6 executive order banning “any transactions” between Americans and ByteDance. TikTok argues the Trump administration withheld the company’s right to due process by failing to notify it of the executive order.

Court documents filed as part of the lawsuit also revealed that ByteDance and Microsoft had signed a “nonbinding letter of intent,” a significant step in the acquisition process, in July prior to Trump’s initial intervention.

Nevertheless, ByteDance’s US investors have tried to get involved in acquisition talks since the possibility of Trump’s ban reached headlines. Their initial interest in reportedly buying a majority stake in TikTok’s US operations was shut down by the Trump administration in July.

The value of TikTok’s US operations have been estimated between $10 billion and $50 billion.