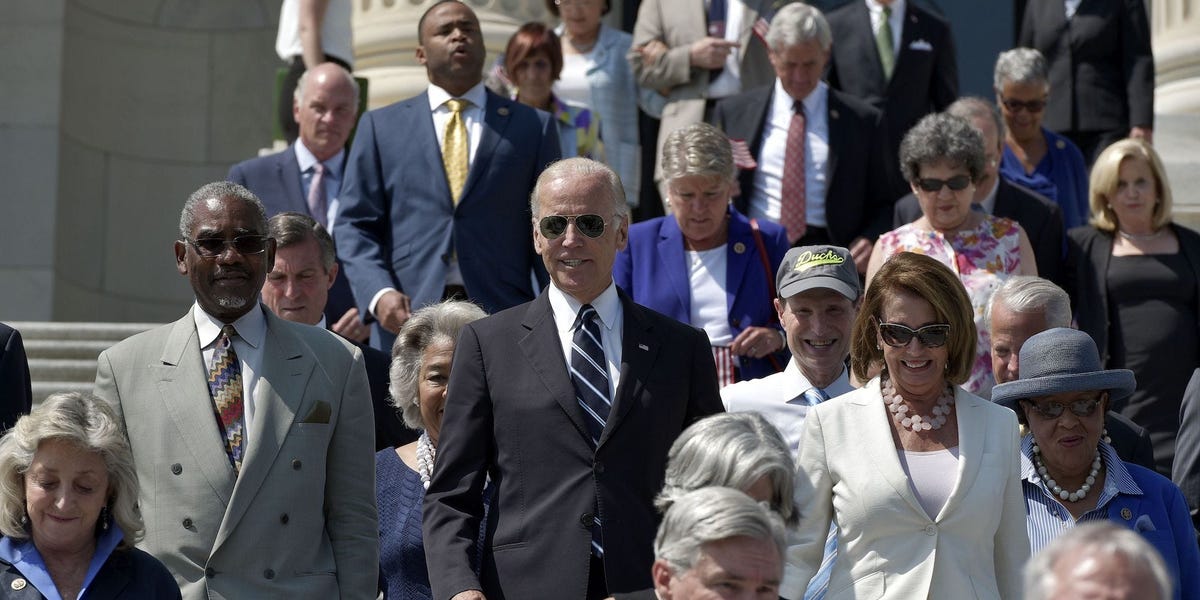 Joe Biden will need powerful allies in Congress if he wins the White House and expects to chalk up big legislative wins.

Lucky for the Democratic presidential nominee, he’s poised to start a first term with a vast network of political connections forged during his 36 years in the Senate and eight years in Barack Obama’s White House.

But his resume will also only get him so far. Biden left Congress more than a decade ago to become vice president. During that intervening time, the faces and political factions on Capitol Hill have changed dramatically.

Biden’s potential agenda is ambitious. Apart from responding to the coronavirus pandemic and the dramatic US economic slump, Democrats are eyeing meaty and expensive legislation designed to tackle everything from infrastructure and climate change to health care, election security, and racial justice.

To help out a new administration, Biden can claim to have powerful friends in the ranks of the House and Senate leadership teams and allies from his home state. He can also lean on Kamala Harris, the Democratic vice presidential nominee who brings her own network of congressional allies from her tenure on the Senate Judiciary Committee and the Congressional Black Caucus. Biden’s team has also been trying to make inroads with some more progressive Democrats whose support would be critical for passing big-ticket bills.

Here’s Insider’s list of 16 people in Congress whose relationships with Biden will be critical if he wins this November:

2020-08-26
Previous Post: Teen’s golf cart business is rolling along during the pandemic
Next Post: Economic Data Puts the EUR and the U.S Dollar in the Spotlight