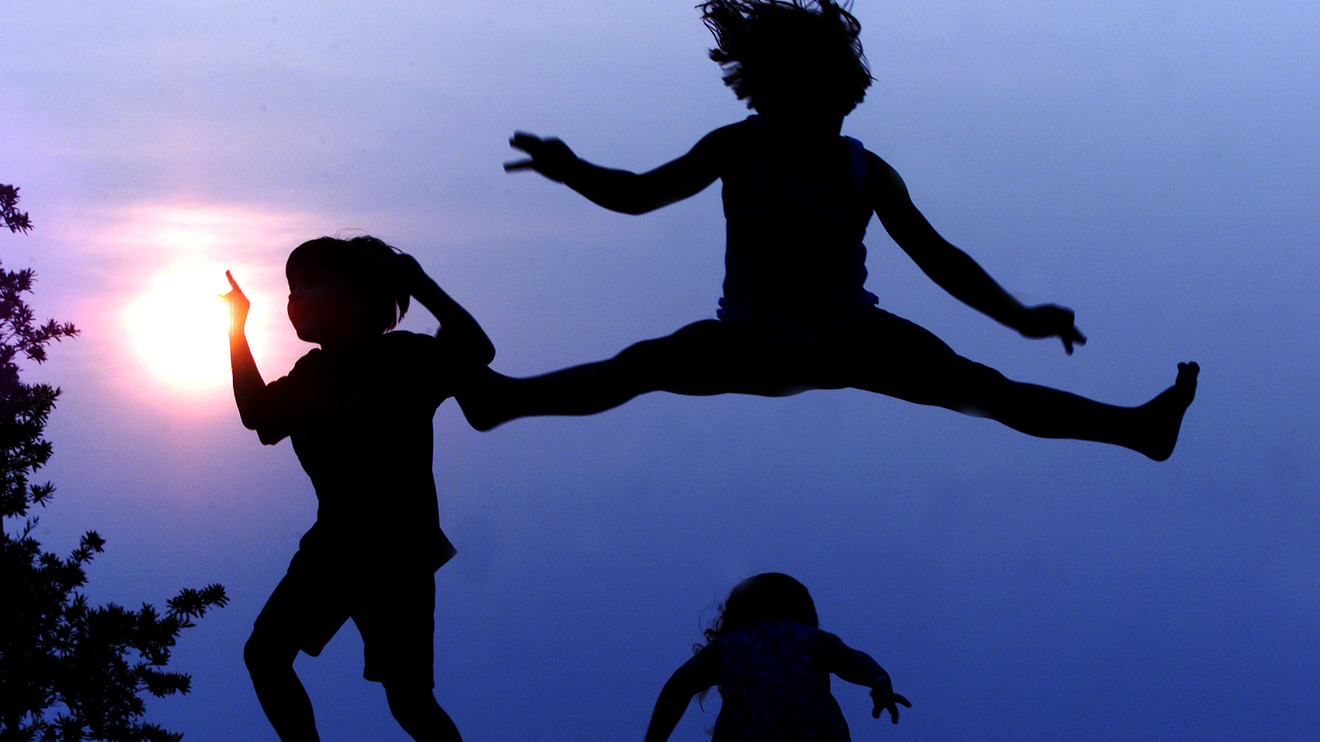 The stock market’s rebound is nowhere near over, and midcap exposure is probably what you need

The 2020 stock-market recovery is not all it’s cracked up to be.

Even though the S&P 500 Index has hit record highs, most stocks in the benchmark large-cap index are still down from their pre-pandemic highs. So if you own an index fund based on the S&P 500, you may not be as diversified as you think (as you can see below).

Adding exposure to midcap stocks may help your portfolio perform better as the U.S. economy rebounds.

Without much fanfare, midcap stocks have been the best performers since the market bottom March 23.

Research by Matthew Bartolini, head of SPDR Americas Research, on what he calls “periods of systemic risk” since the mid-1990s shows that midcap stocks have been the top performers during long recoveries after major stock-market declines.

In an interview, Bartolini said: “Last year, 91% of the S&P 500 [members] had gains. On average you should expect majority positive year-to-date in a rally.”

It’s important to remember that the S&P 500 is weighted by market capitalization. That explains this year’s rally for the index as a whole, driven by the FAANG stocks and Microsoft Corp.
MSFT,

Scroll the table to the right to see all the data.

The combined market capitalization of the FAANG + Microsoft group is 25.4% of the S&P 500’s market cap. Five of the six tech giants are up by double digits since the S&P 500 hit its pre-pandemic closing high Feb. 19.

“In some periods, the S&P 500 might perform better, but when you take it across these risk events, midcaps have had shallower drawdowns and recovered quicker,” Bartolini said, citing his research. These results were consistent under market-cap-weighted and equal-weighted approaches.

Once again, this doesn’t mean the S&P Mid Cap 400 Index beat the S&P 500 for each of the periods, because of its market-cap rating. The analysis was of the individual components of the indexes.

So even on a cap-weighted basis, with the high-flying tech stocks giving the S&P 500 such a boost, the midcap index is ahead from the March 23 bottom. When asked if the recovery is already baked in, and whether it may be too late to enjoy the midcaps’ tendency to outperform during a recovery, Bartolini said: “There is still a recovery that needs to take place.”

“Midcaps have the ability to recovery quickly,” Bartolini said, because they are more mature than small-cap companies but are more nimble than large caps, with “not as much bureaucracy in their C-suites.”

has $15.4 billion in total assets. While touting the ETF’s “extreme liquidity,” FactSet also says its older unit investment trust structure “hinders the fund’s tracking in comparison to its competitors.” It has annual expenses of 0.23% of assets, which is higher than expenses for the competing Vanguard S&P Mid-Cap 400 ETF
IVOO,

tracks a subset of companies in the S&P 400 Mid Cap Index that have high sales growth and other momentum characteristics. Competitors include the iShares S&P Mid-Cap Growth ETF
IJK,

Within the midcap space, investors can also focus within sector or industry groups. One example mentioned by Bartolini was the SPDR S&P Biotech ETF
XBI,
,
which provides equal-weighted exposure to a subset of biotech companies in the S&P Total Market Index. This makes it “more of a midcap,” he said.

Don’t miss:These ‘Dividend Aristocrat’ stocks have been raising their dividends for decades, and there have been no dividend cuts during the pandemic