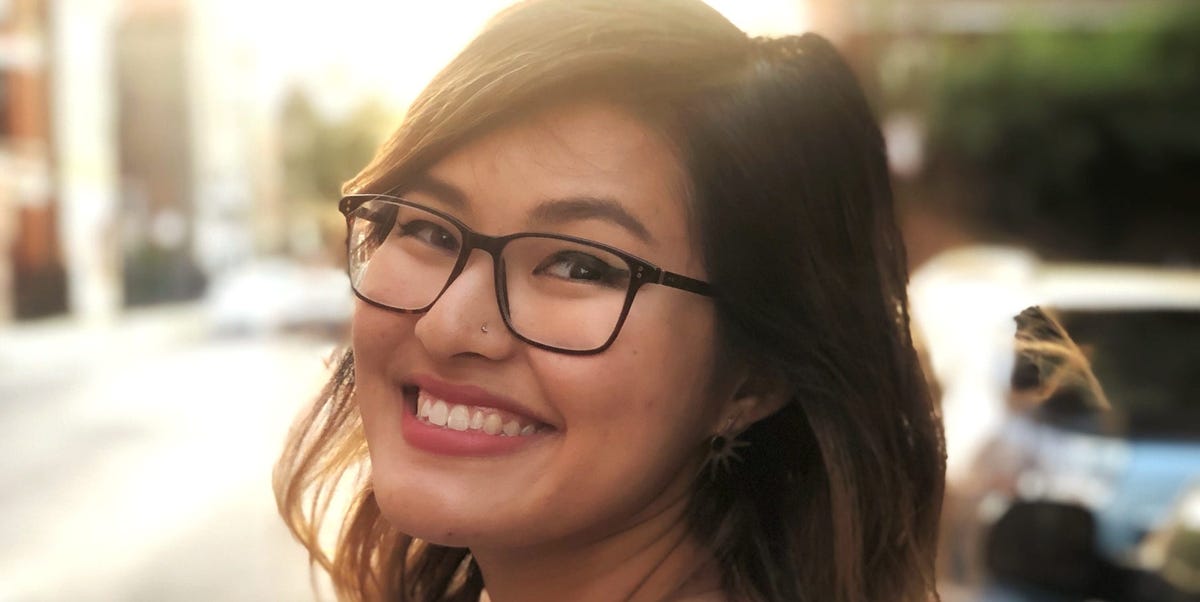 The new rules of freelancing: Pitching in a pandemic

Freelancing, by nature, is an exercise in precarity. For-hire writers don’t have the job security of staff positions,  benefits, insurance, or biweekly pay. Instead they have greater creative freedom. The trade-off can be daunting, and even in stable times a healthy dose of myopia can be a freelancer’s best friend.

Nobody could accuse the last few months of being stable times, however, and freelancers have not gone unaffected.

The pandemic has accelerated many of the trends that were already ailing the media industry, specifically its reliance on advertising. Over the last few months, as advertisers tightened their purse strings in anticipation of a nose-dive in spending, publishers watched their most substantial revenue source evaporate.

As a result, since March, more than 36,000 journalists have been laid off, furloughed or taken a reduction in pay, according to The New York Times. Many of these newly unemployed writers have taken to freelancing, which has led to increased competition for shrinking freelance budgets.

The pandemic has given rise to a host of other challenges for freelancers, too. Layoffs have hit editors too, meaning points-of-contact have vanished. Entire beats, like travel, culture reviews, and dining, have changed dramatically.

To cope with these new obstacles, writers and editors have taken a number of steps. Business Insider spoke with more than a dozen freelancers and editors to find out how they have managed the chaos, maintained their mental health, and navigated the shifting terrain of Covid-era writing.

Use pitch guides — they’re easier to access than ever.

The pandemic has forced many publications to alter their content strategies: no longer accepting this, focusing on that, etc. To communicate these changes to potential freelancers, several publications have published pitch guides for the first time.

Naomi Tomky, a Seattle-based freelance food writer, says that if a publication has a pitch guide, it should be the first place to start.

“Maybe a dozen publications had pitch guides before COVID, and now it’s maybe triple that,” said Tomsky. “They’re great for encouraging new voices and people who don’t have the already-established connections to the industry.”

Budgets are tight, so pitch accordingly.

The pandemic has forced many publications to reduce their freelance budgets, or at least be more careful with them. Daisy Yuhas, the features editor for the website SAPIENS, says that in a nod to frugality, editors will try to minimize risk by avoiding dicey pitches and gravitating toward familiar writers.

In addition, editorial teams may be maxed out as they juggle pandemic-related personal and professional concerns.

“So, if there’s a piece that we’re concerned is going to be a challenging edit or take a lot of editor time, we may be less inclined to commission that,” said Yuhas.

The effects of the pandemic — millions unemployed and thousands dead — are still very much top-of-mind for everyone. Freelance writer Sonia Weiser says that pitches need to be sensitive to that reality.

“I’m definitely taking it into consideration the question of: What kind of image do I want to present to the world about how I’m using this time?” said Weiser. “Do you want to be the person who’s writing about something flippant during a pandemic?”

Likewise, Erin Schwartz, the managing editor of Study Hall, a media newsletter and network for media workers, says that freelancers should try to embrace new opportunities, if the circumstances present themselves.

“In an uncertain time, you might want to consider diversifying your interests rather than deepening them,” said Schwartz.

“For freelancers, it’s always helpful to pick up new skills, new topics you can write about, or even other writing-related revenue streams. People are always looking for copy editors and fact checkers,” she said.

Be extra patient with each other, and yourself.

Freelancing, for many, is a precarious profession. This inability to plan for the future is more than a frustrating inconvenience; it can paralyze the writing process. Several freelancers mentioned psychological fatigue as a key, pandemic-era challenge.

“Peace of mind is the most important ingredient in writing,” said Schwartz, “and the isolation component only makes it tougher.”

On top of psychological stress, the same challenges affecting everyone else working from home affect freelancers: child care, elder care, financial issues. Taylor Moore, a Chicago-based writer, is one of thousands who experienced a loss of income when one of her freelancing gigs disappeared.

“That’s $300 that I’m missing each month,” said Moore, who freelances on top of her day job. “It doesn’t hurt me too badly, but a lot of freelancers might be more affected by a source of revenue disappearing.”

The little things are more important.

With more writers competing for fewer commissions, it’s even more important than ever to do the little things right. Editors are overworked and inundated with pitches, so anything your email can do to signal that your idea has been thoroughly researched and meticulously crafted will improve its odds of being published.

Samir S. Patel, the editorial director of Atlas Obscura and a professor at Columbia University, says to remember the fundamentals.

“In many ways, the advice doesn’t change: it’s about knowing the publication you’re pitching really well and taking a lot of care with your pitches,” said Patel.