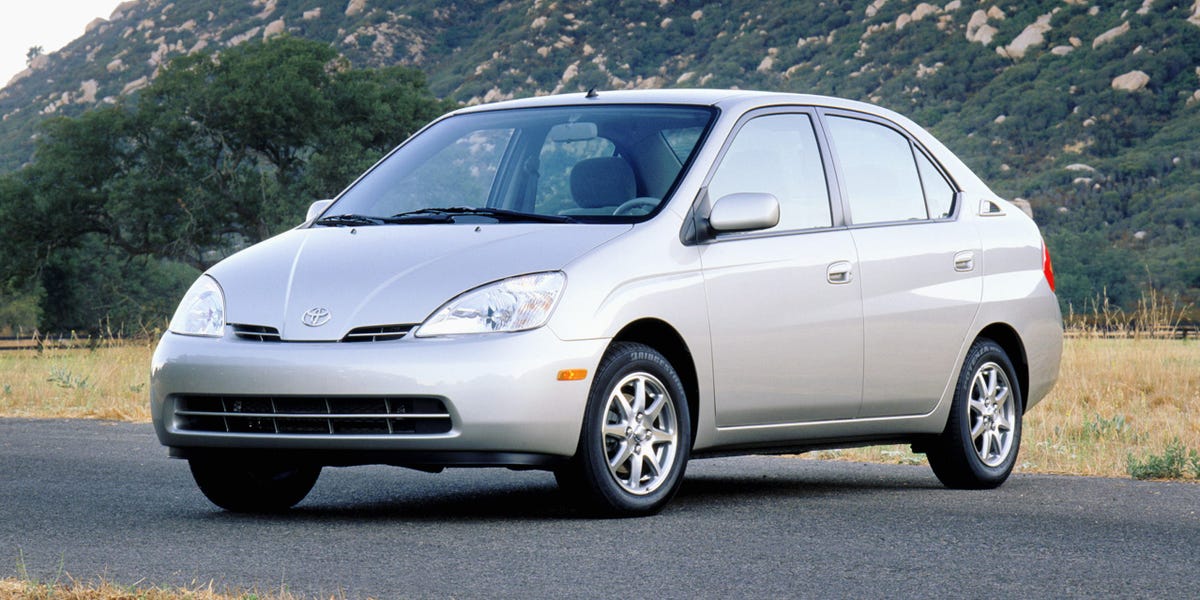 With little experience in the driver’s seat, it’s not particularly surprising that teens make up the riskiest driving demographic — they crash four times more often than adult drivers relative to how many miles they drive, despite spending less time on the road.

And teens’ well-being behind the wheel isn’t helped by the fact that they often aren’t driving the safest vehicles, a new study suggests.

The study, compiled by the Insurance Institute for Highway Safety, concluded that teenagers tend to drive older, smaller vehicles, which are more likely to be involved in a fatal incident than their larger, newer counterparts.

More than 25% of teens killed behind the wheel between 2013 and 2017 were driving small, mini, or micro cars, while close to two-thirds were driving vehicles six to 15 years old, the study found. On the other hand, less than 4% of 15-to-17-year-old drivers killed during that period were in a vehicle less than three years old.

“It’s understandable that parents don’t want to shell out big bucks for their teen’s first car, and they probably don’t realize how much safer a newer, larger vehicle is,” Rebecca Weast, the IIHS researcher who authored the study, said in a statement. “Small vehicles don’t protect as well in a crash, and older vehicles are less likely to be equipped with essential safety equipment.”

Small vehicles, even relatively new ones, have much higher driver-fatality rates than larger ones, another recent IIHS study found. Their lower mass makes them fare badly in collisions with large vehicles, and their shorter front ends provide less driver protection.

IIHS safety ratings for small vehicles may also be inflated because the organization’s crash tests evaluate how well a vehicle fares in a collision with a stationary object, which in turn means crashing a car against its own weight. That means a Honda Civic is rated for how it’ll fare against another car of its size and weight, not a large SUV or pickup. Newer cars also include advanced safety features like side airbags and electronic stability control.

To help teens and parents choose safer vehicles, the IIHS partnered with Consumer Reports to develop a list of the safest and most affordable cars for teens. Check out the list here.

2020-08-26
Previous Post: How to Find Out If Your State Owes You Money
Next Post: When Big Business Takes Advantage Of Big Government