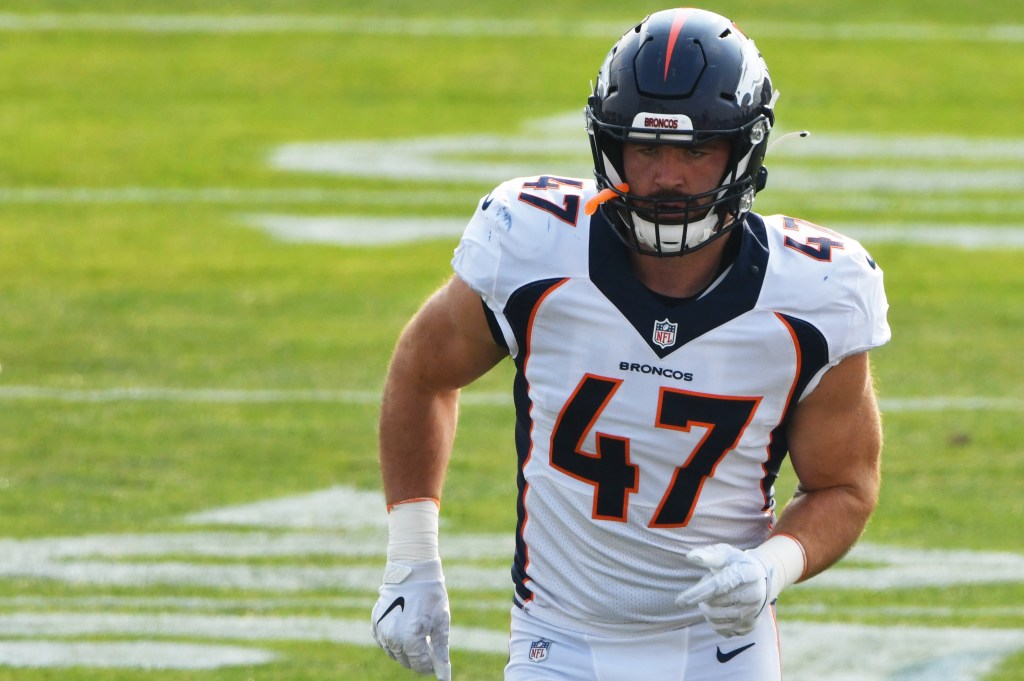 With starting inside linebacker Todd Davis sidelined by a calf injury since last week, now is the time for Josey Jewell to prove what he can do in his second year in Broncos coach Vic Fangio’s system.

“Last year, I was playing a little slow with the mental part of the game, and not just letting myself go,” said Jewell, who has been taking Davis’ reps with the No. 1 defense. “This year, I’ve gotten a lot better about that and I’m flying around the football without thinking about it too much.”

Jewell, a fourth-round pick in 2018, earned a starting role midway through his rookie season and carried that job into 2019. But he lost it after three games, when he injured his hamstring at Green Bay. Alexander Johnson eventually took over his spot and did not relinquish it.

Now, with Davis out of training camp indefinitely — Fangio