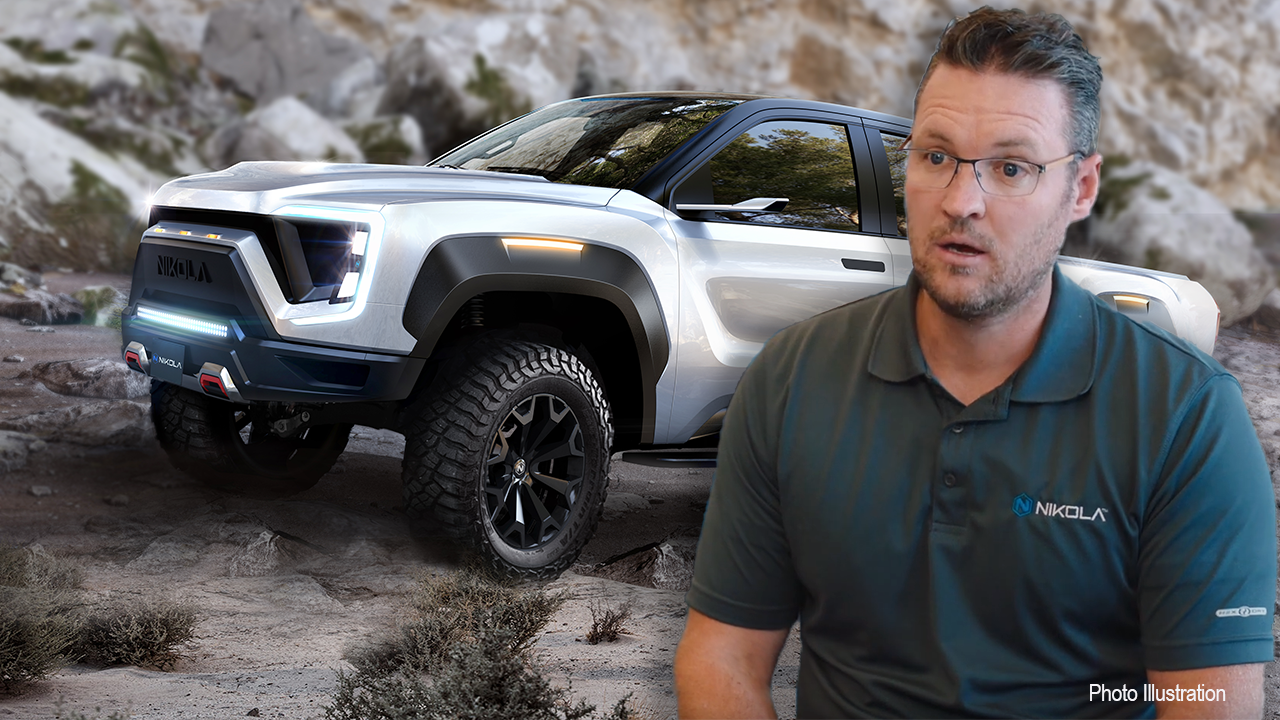 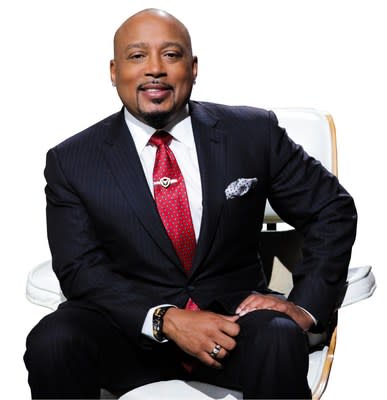 ‘Making It… With Lowe’s’ invites entrepreneurs from underrepresented communities to pitch their products to Lowe’s executives, for a chance to be sold online and in stores

MOORESVILLE, N.C., Sept. 15, 2020 /PRNewswire/ — Every day, small businesses across America struggle to get their products in front of a company or business leader who can propel them forward, into the hands of the masses – and entrepreneurs from underrepresented communities face even tougher obstacles. Today, Lowe’s and Daymond John, star of ABC’s Shark Tank and a New York Times best-selling author, are creating opportunities for diverse small businesses to pitch their products to a Fortune 50 company, providing the platform and letting the entrepreneur do the rest.

Making it… With Lowe’s invites hundreds of entrepreneurs to break through traditional processes and pitch their products directly to Lowe’s for a chance to be sold on Lowes.com and in Lowe’s

“Shark Tank” investor Daymond John told CNBC on Tuesday that he believes his new effort with Lowe’s to help diverse entrepreneurs can have widespread appeal — and a big impact.

The initiative is called “Making it… With Lowe’s,” and it gives minority-owned small businesses an opportunity to have their products on the home-improvement retailer’s shelves and website. The application window launches Tuesday and is open through Sept. 25.

Applicants will be narrowed down to eventually five finalists, according to a Lowe’s press release. John will help mentor and prepare them for their pitch directly