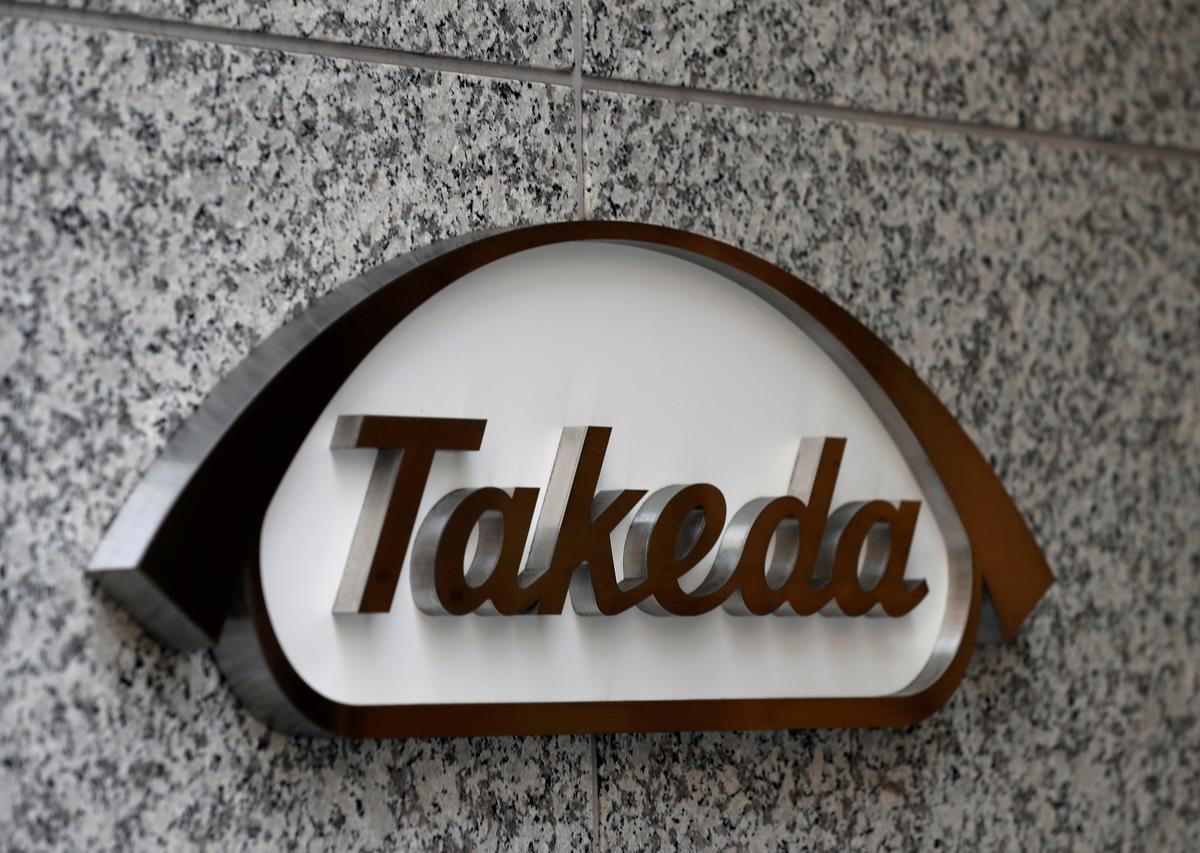 Takeda Consumer Healthcare Company, which makes over-the-counter (OTC) drugs and health products, is valued at 242 billion yen ($2.29 billion) and the sale price will be determined after calculating its debt and other factors, Takeda said.

Japan’s largest pharmaceuticals company has been reducing its OTC assets worldwide as it seeks to refocus its business and reduce debt following its $59 billion acquisition of Shire.

Blackstone was among the final bidders for the OTC unit, Reuters reported in June, along with Bain Capital, CVC Capital Partners and Taisho Pharmaceutical Holdings Co Ltd.

Takeda said proceeds from the sale would boost its net profit by 105 billion yen.