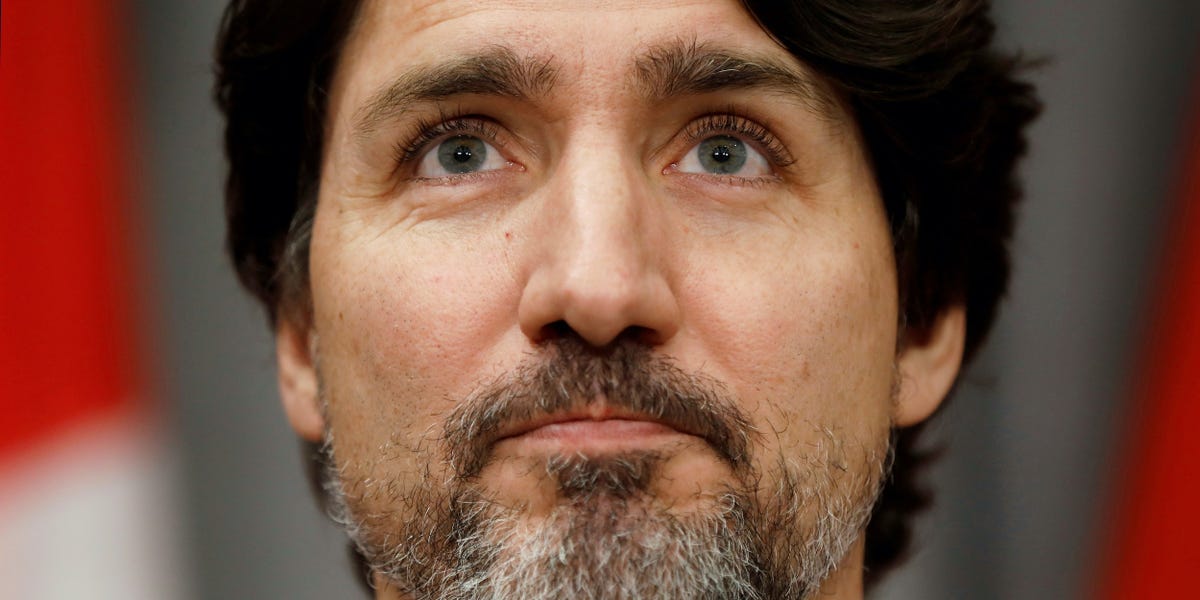 Free money, it seems, pays off.

On October 7, researchers from the Foundations for Social Change, in Vancouver, and the University of British Columbia announced the findings of a 12-month experiment. The premise: give 50 people who had recently become homeless one-time cash payments in the amount of $7,500 — no

(Reuters) – Shares of the biggest global banks dropped on Monday after news reports said they allowed large sums of allegedly illicit funds to move through the financial system, despite red flags about the origins of the money.

These lenders were named in recent articles by BuzzFeed News and the International Consortium of Investigative Journalists, based on leaked documents, known as the FinCEN Files.

Here are the key takeaways from the reports:

1. What are the FinCEN Files?

The investigative series is named after the U.S. Department of Treasury’s Financial Crimes Enforcement Network, or FinCEN, which receives alerts from banks and other financial firms about transactions that appear to be questionable. Those alerts are called suspicious activity reports, 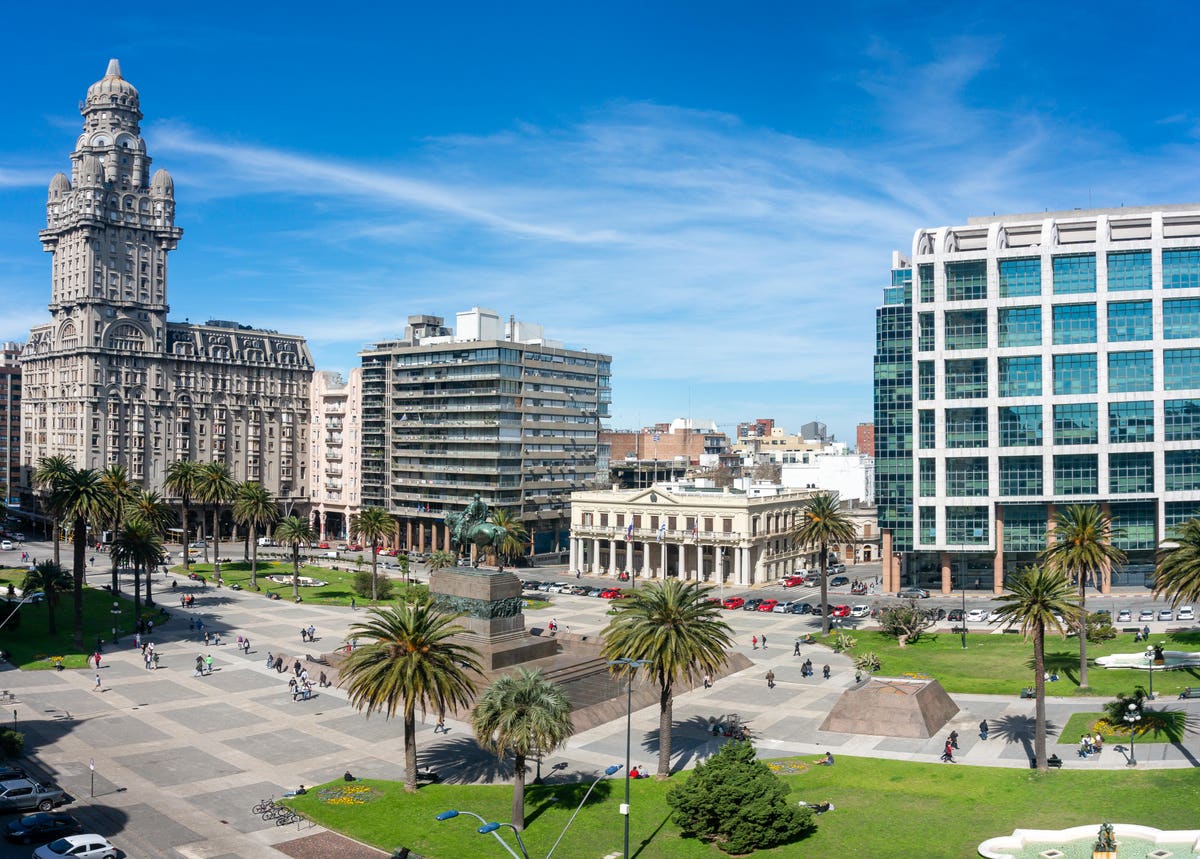 I decided to write this article because we have friends, clients and colleagues in multiple countries that are going through different realities with Covid-19. The question “What? Why are you working from the office?” has been very common in the past weeks.

Although there are a lot of hypotheses around the success Uruguay has had in fighting Covid-19, there is no clear silver bullet. Success is based on a combination of factors and decisions, rather than one specific thing.

• 38 deaths since the beginning of the pandemic in the country 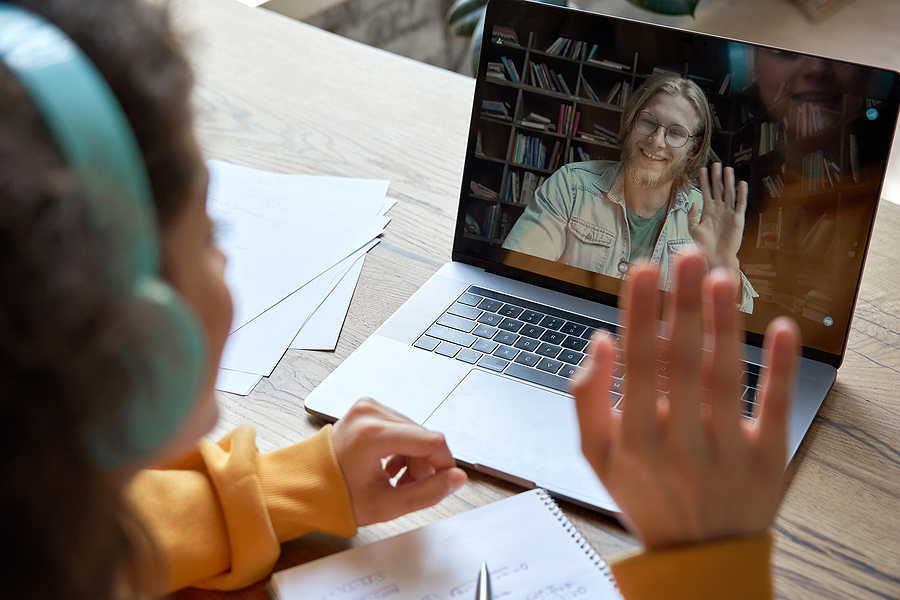 As a tech guy and dad to kids in Seattle Public Schools, I experienced the first day of the new school year with a strange brew of empathy and frustration. Man, what a nightmare. The district handed out laptops to tens of thousands of kids. Can we fathom the herculean effort required to purchase, unbox, image and distribute tens of thousands of laptops in just a few weeks? Pour one out for the SPS Department of Technology Services.

I witnessed the carnage up close. Here are a few thoughts on where we can go from here. While these observations are specific to Seattle Public Schools, many of the larger principles WASHINGTON (AP) — By some measures, the shrunken U.S. job market continued a solid recovery last month, with many employers recalling workers who had been temporarily laid off when the coronavirus erupted in the spring.

The economy added nearly 1.4 million jobs in August, and the unemployment rate sank to 8.4% from 10.2% in July. Those improvements came despite a summertime surge in confirmed COVID-19 cases and the failure of Congress to pass another rescue aid package that most economists say is essential to sustain any recovery.

Yet hiring slowed for a second straight month. The August job gain was also the smallest in four months. And Friday’s jobs report suggested that many of the springtime job cuts have become permanent.

Here are five takeaways from the August jobs report: 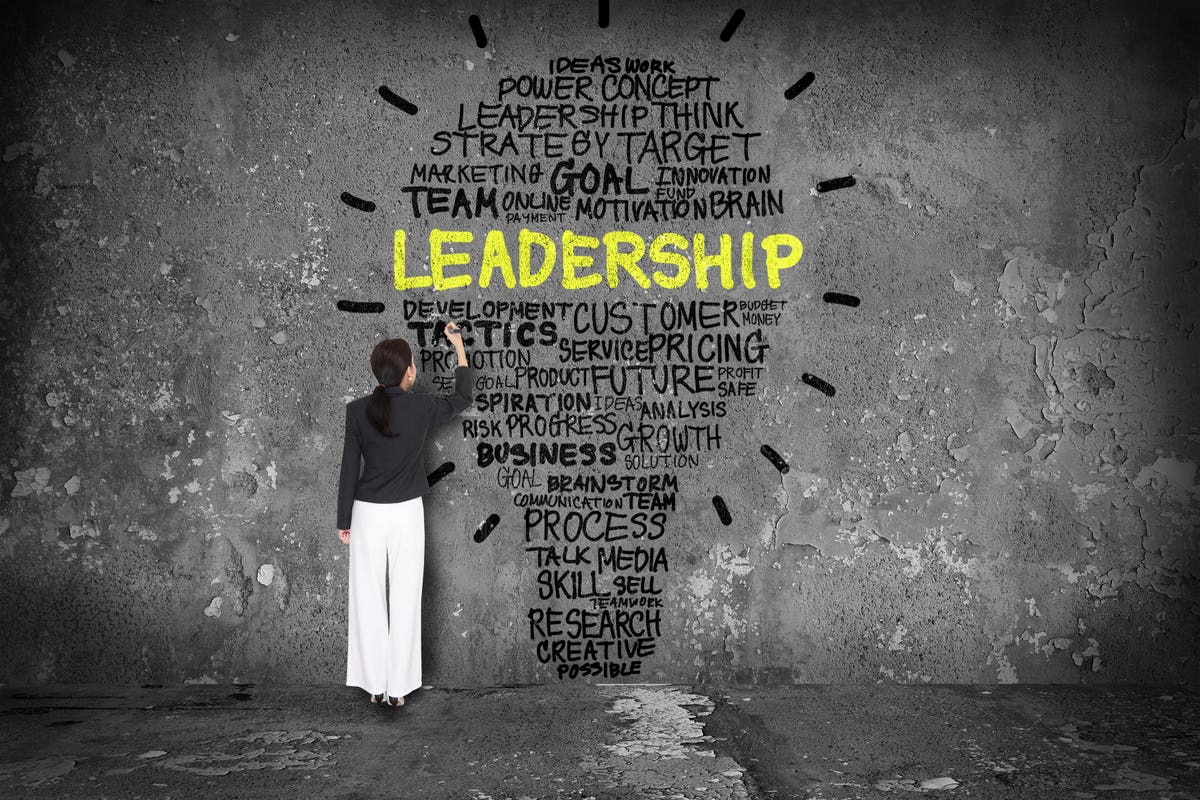 “We’re coming into leadership [roles] at a time when we know we belong there and we know we need to help other women get there. We need to move that timeline up.”

That statement, from Maggie F. Maxwell, Vice President of Wine Sales at Allied Beverage Group, encapsulates many of the sentiments expressed by participants from wine and spirits wholesaler companies who recently completed the Women in Leadership (WIL) program at Columbia Business School:

We belong in leadership roles. We need to help more women get there too. Faster.

In that spirit, I’d like to highlight ten of the most salient (and in some cases the most eye-opening) takeaways I heard from the women I interviewed for this story, which I introduced earlier this week. A limited number of women from the industry participated in WIL but their idea is not to hoard the knowledge learned. Quite the opposite, in 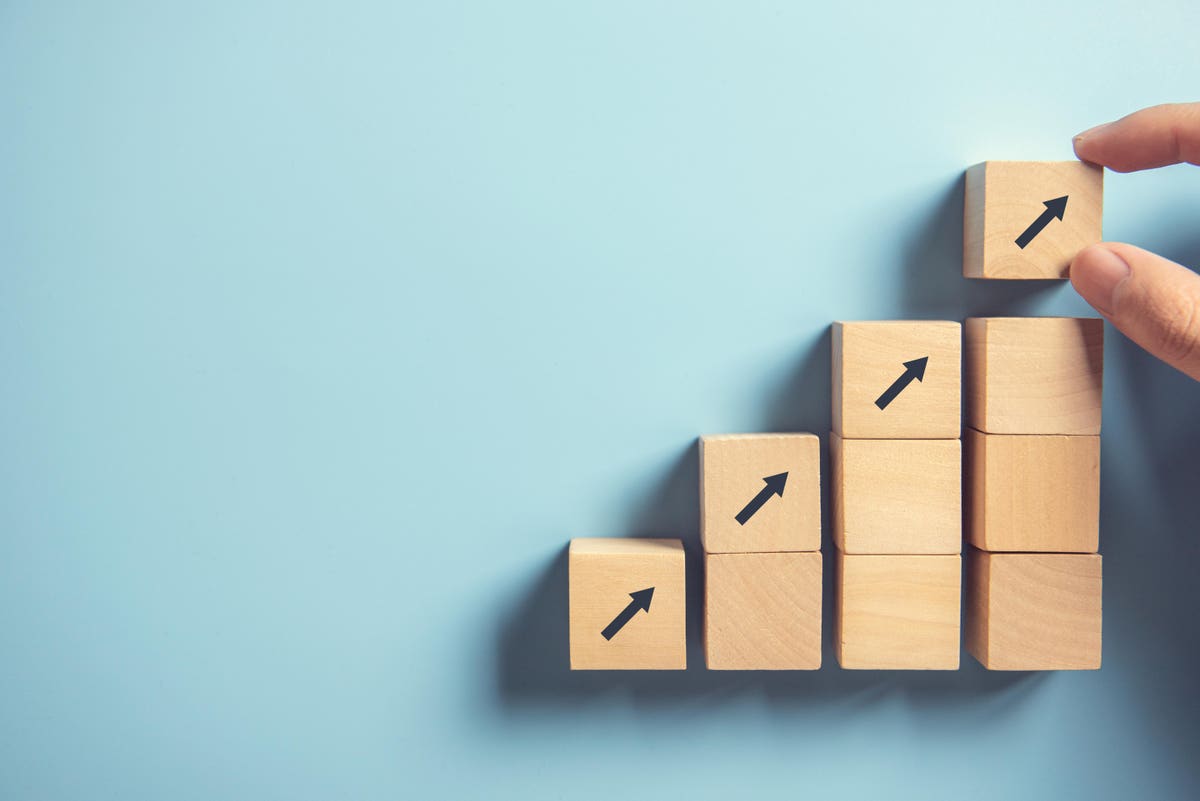 That is perhaps the most concise way to summarize the goal expressed by organizers and participants from the wine and spirits industry who recently completed the Women in Leadership (WIL) program at Columbia University. Having considered overall principles, and then two concrete, pragmatic practices to move toward that goal, I’m gearing this final installment of the series to highlight more frame-of-mind observations that WIL participants found valuable as takeaways from the program.

Interviewees didn’t identify these takeaways in that manner per se but, throughout my conversations with the participants, it became clear to me that shifts of thinking drive the implementation of new behaviors toward change. Here are five of those.

COVID necessitated that the WIL program took place online this year. The curve ball of a virtual experience, particularly when the same program last year was executed so successfully in-person, 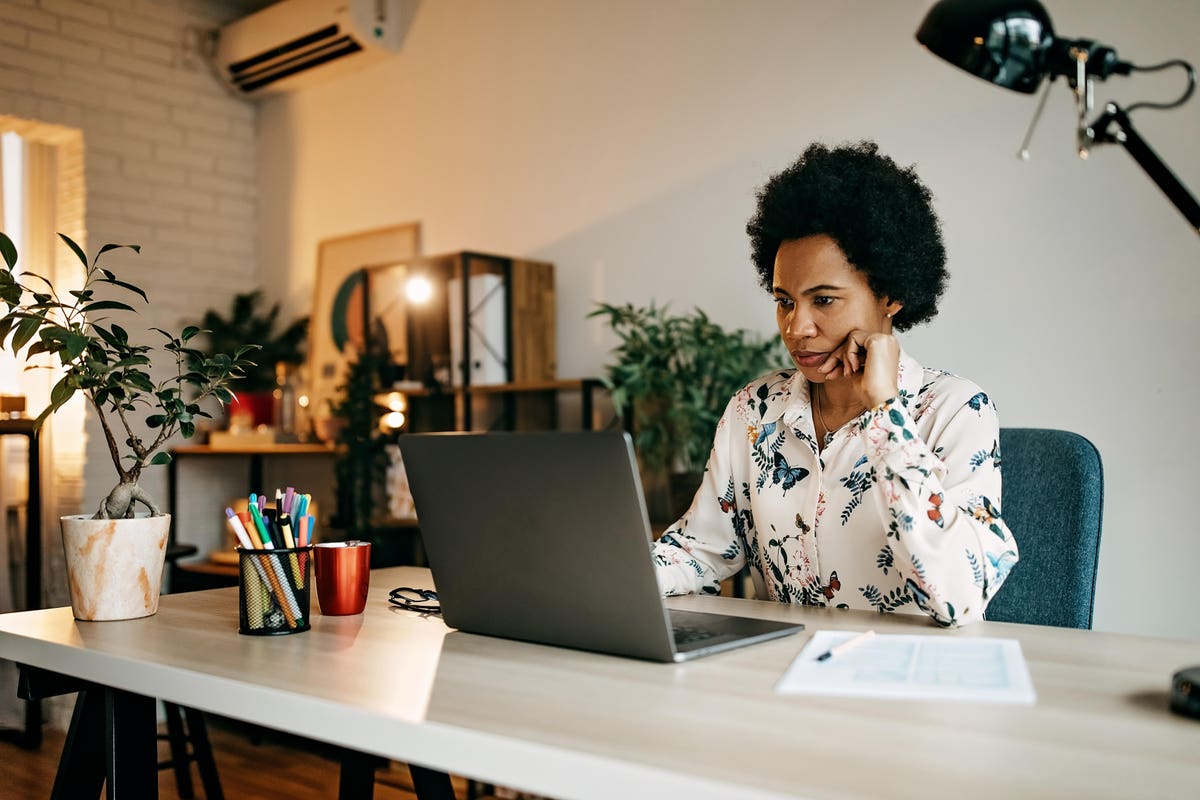 Graig Paglieri is the Group President at Randstad US, overseeing the company’s technologies and engineering lines of business.

Prior to the Covid-19 outbreak, only 22% of companies had the infrastructure in place to support mass remote working — and yet, despite that fact, an estimated 37% of organizations to date have successfully implemented mandatory, company-wide work-from-home policies. That’s a testament to organizational agility and highlights the power of surprises and setbacks to reveal surprising capabilities.

But there may be a more immediate lesson from the pandemic in the eyes of enterprise leaders. Namely, that the stakes around disaster recovery planning (DRP) and business continuity planning (BCP) are going to be higher than ever before. In fact, I believe that many organizations will pursue a state we might call “permanent agility” — a state where business models and priorities can shift, and DRP and BCP capabilities adapt right along