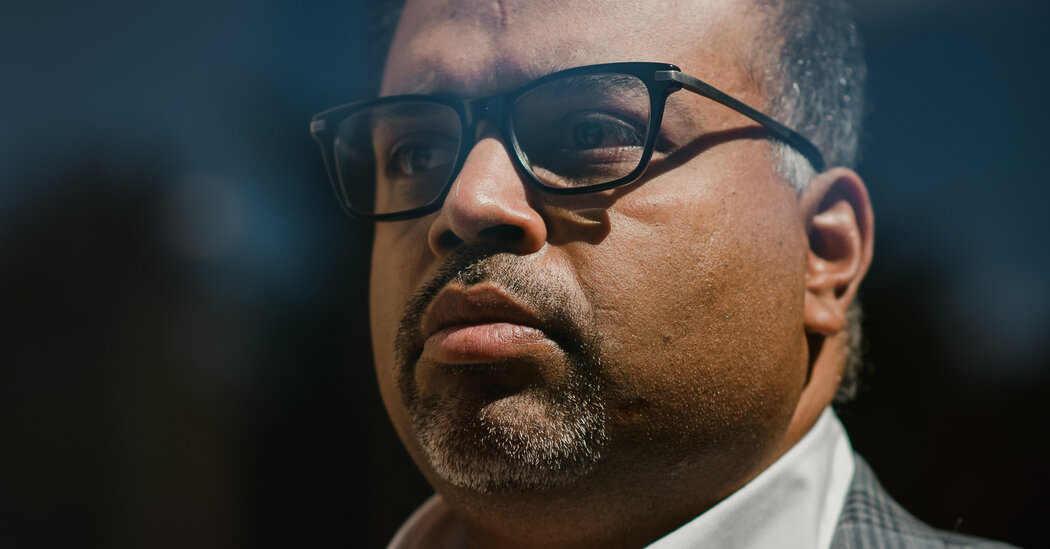 When he saw that the program, created during the 2008 financial crisis, was meant “to support the flow of credit to consumers and businesses,” he wondered: Could that help him get short-term relief on the Hershey loan? No, as it turned out; TALF was designed to help bondholders by lending them money in exchange for bonds like the one linked to the Hershey property as collateral, but it offered no relief to the actual borrowers.

Mr. Patel worries that he may lose the Hershey property. He has set aside $200,000, taken from his company’s other holdings, to pay the $60,000 monthly shortfall he expects to face starting in November, for four months. After that, only another round of aid from the government could keep the property afloat. He is also finding it harder to deal with traditional banks, which typically have more straightforward loan terms but became stricter during the