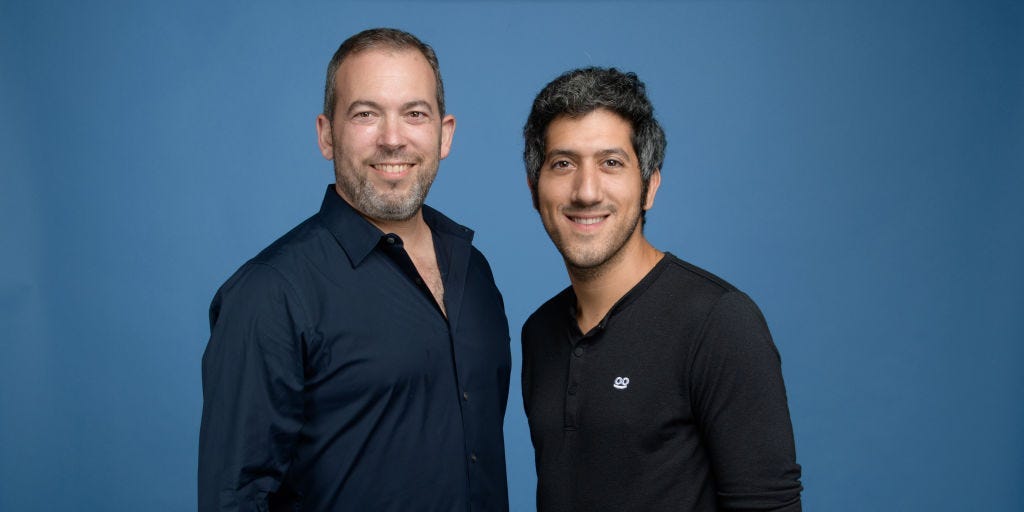 Last October, longtime rivals Outbrain and Taboola announced they were merging their content recommendation companies as part of an effort to give advertisers an alternative to the Facebook-Google ad duopoly.

“We hope that this is a huge win for the industry, giving small and big advertisers more choice in terms of where they can run their ads online and, in turn, help to grow revenue for publishers,” Taboola founder and CEO Adam Singolda said at the time.

Ten months later, the deal is dead after both