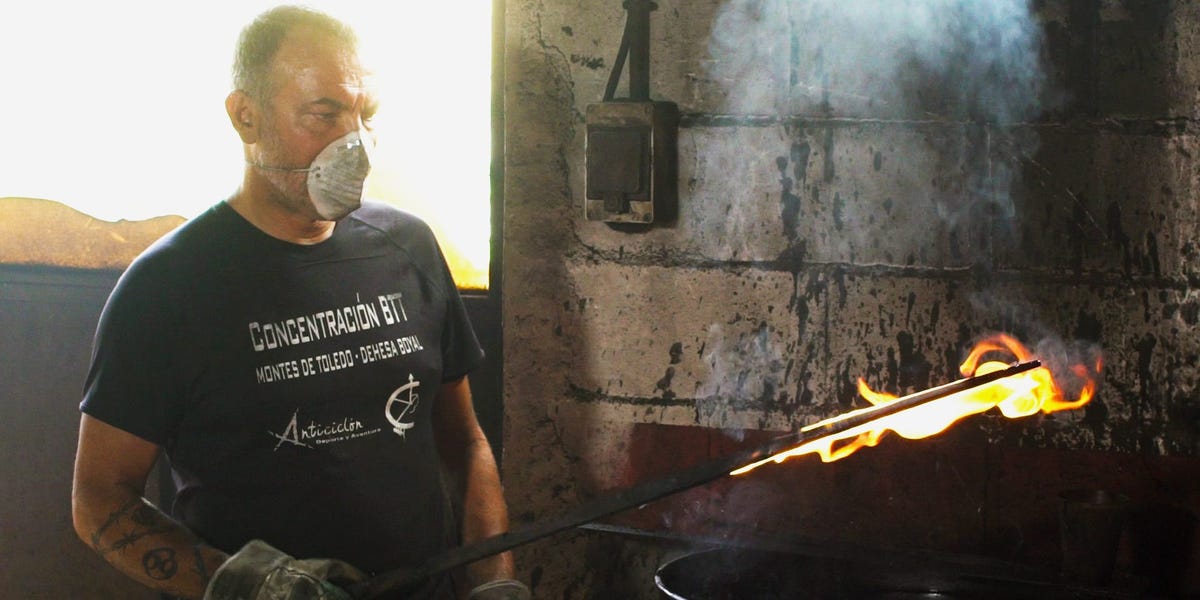 The swords forged in Toledo, Spain, were once considered the finest in the world.

Blacksmiths here have been making fine steel weapons by hand since the 5th century BC, furnishing armies throughout history.

But almost 40 years later, the art of sword making is dying in Toledo, and the city’s forges are in danger of shuttering for good.

“The future of sword making is like coal — dark,” sword-maker José Ramón Moreno told Business Insider Today. “If things don’t change, Toledo’s sword making will become a legend. There is no one to follow us nor is there