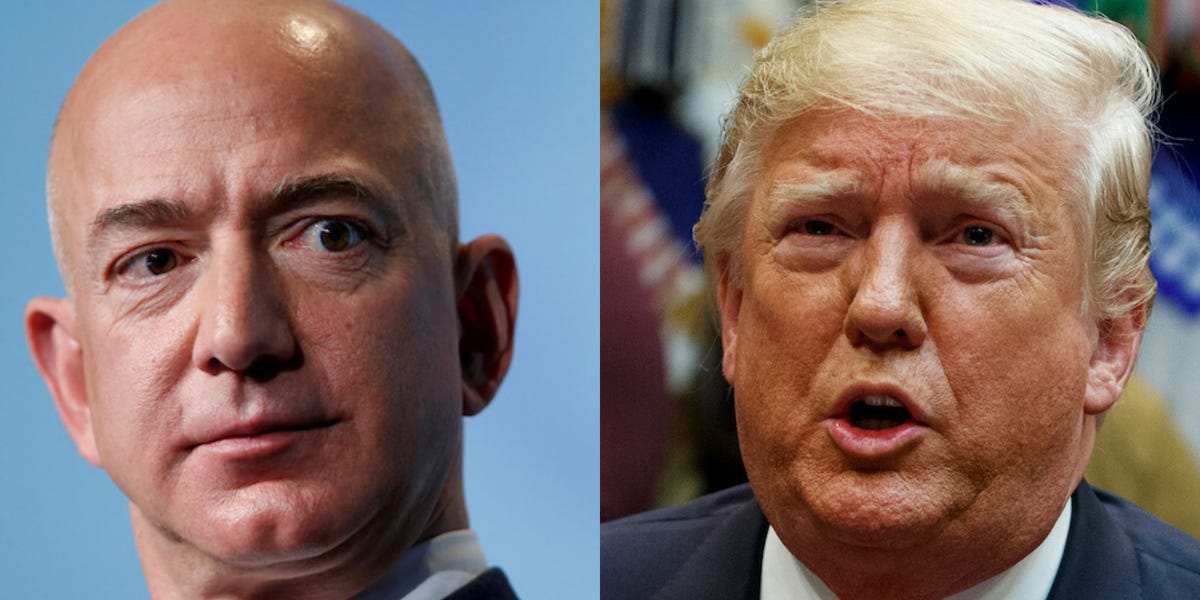 Ex-porn star Mia Khalifa is leaving no stone unturned to drag BangBros down to its knees. A few weeks after the company exposed the adult film actress for allegedly lying about her earnings, the TikTok star clapped back at the company for not being truthful about the money they owed her.