Prone to frequent flying, a passion for SUVs and big spending, the richest one per cent of the world’s population produced twice as many planet-heating emissions as the poorest half of humanity over the last quarter-century, researchers said on Monday.

That excessive consumption has left little room in the world’s “carbon budget” for poorer countries to grow without pushing the planet into increasingly dangerous climate impact, from worsening storms to water shortages, scientists said.

And it suggests that keeping global climate change under control will require not just helping poorer countries to develop cleanly, but putting in place tough measures to curb over-consumption by the world’s rich, they said in a new study.

Tim Gore, head of climate policy for anti-poverty charity Oxfam and lead author of the report, said change would not come from individuals voluntarily acting alone.

“That will never add up. This has to be driven by 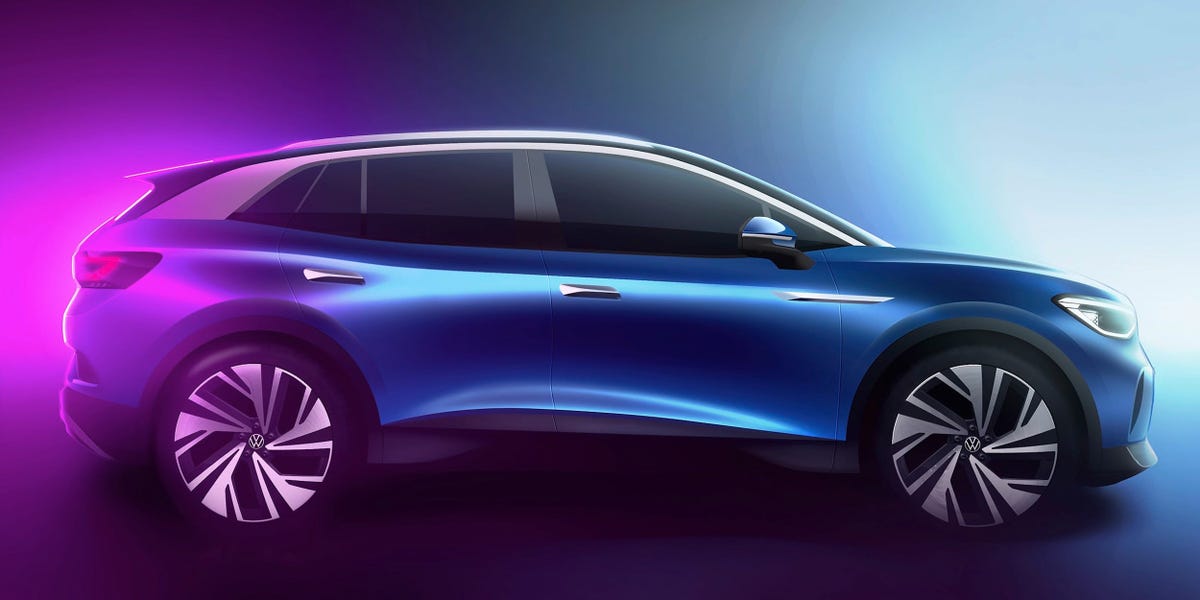 Volkswagen already has an all-electric car out in the form of the ID.3 hatchback, but that particular model isn’t destined for US shores. Instead, we’ll be getting the yet-to-be-unveiled ID.4 fully electric SUV, which you can get a look inside of now.

The German automaker published a series of photos of the EV’s interior on Friday ahead of its world debut, set to take place later this month.

Judging from the photos, the cabin of the ID.4 looks to be an airy place, with big windows and good forward visibility, at least. Volkswagen said the trunk has 30.3