TOKYO, Sept 11 (Reuters) – The Japan Post group said on Friday it would resume sales of insurance products on Oct. 5 after a suspension of more than a year due to improper sales practices.

The case pushed corporate governance to the fore just as the government planned to sell $10 billion worth of shares in Japan Post Holdings to fund reconstruction in areas devastated by an earthquake and tsunami in 2011.

“We have largely lost trust from customers. We have to start over to regain trust so that customers will use our service and products again,” Japan Post Holdings Chief Executive Hiroya Masuda said at a news briefing. 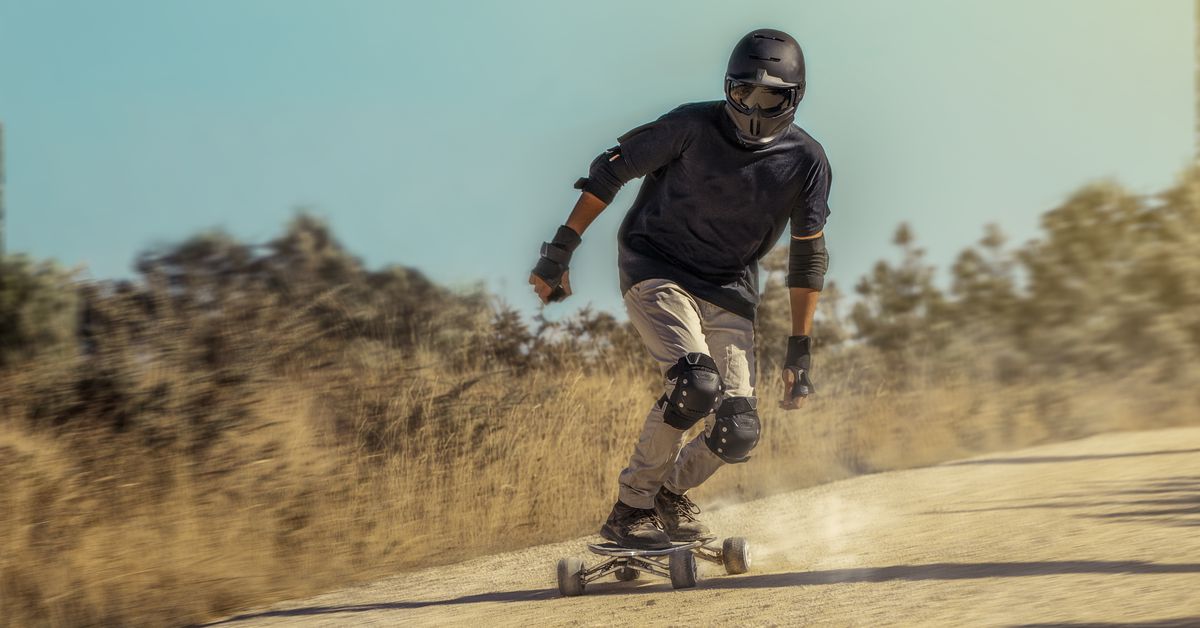 Electric skateboards can be incredibly fun to ride, but they tend to be less popular than scooters and bikes because most people lack the confidence to zip around at high speeds in an upright position without holding on to something. And when the road conditions are bad, riding an electric skateboard can quickly go from fun to dangerous.

Hunter Boards, based in Lisbon, Portugal, thinks it may have a solution to get more people interested in electric skateboards. The company claims to have built a unique suspension system that can increase stability, minimize vibrations, and reduce a rider’s risk of falling and hurting themselves.

“This is for everyone who loves electric skateboards and doesn’t want a road in poor condition to ruin its ride,” Hunter CEO Pedro Andrade told The Verge. “With a suspension system, not only is the rider’s risk of falling reduced (less vibration which leads to