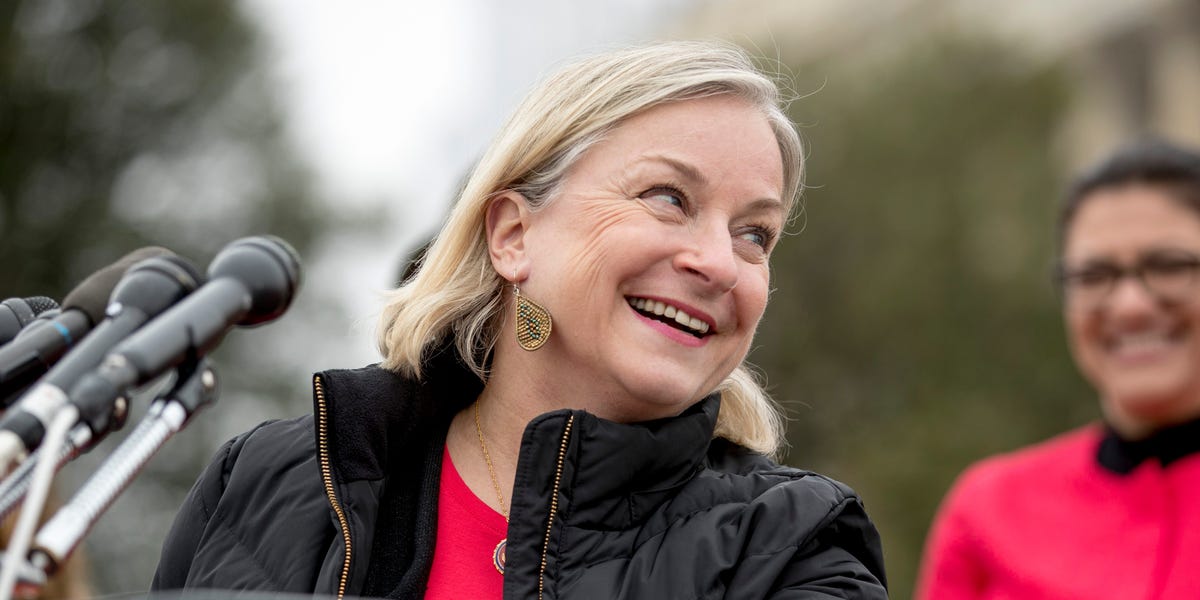 Wild, the incumbent, is currently the only Jewish Pennsylvanian to hold federal office and the first woman to represent Lehigh Valley. She currently sits on the House committees on Foreign Affairs, Ethics, and Education and the Workplace. Wild holds endorsements from the Planned Parenthood Action Fund, the End Citizens United PAC, and The Humane Society.