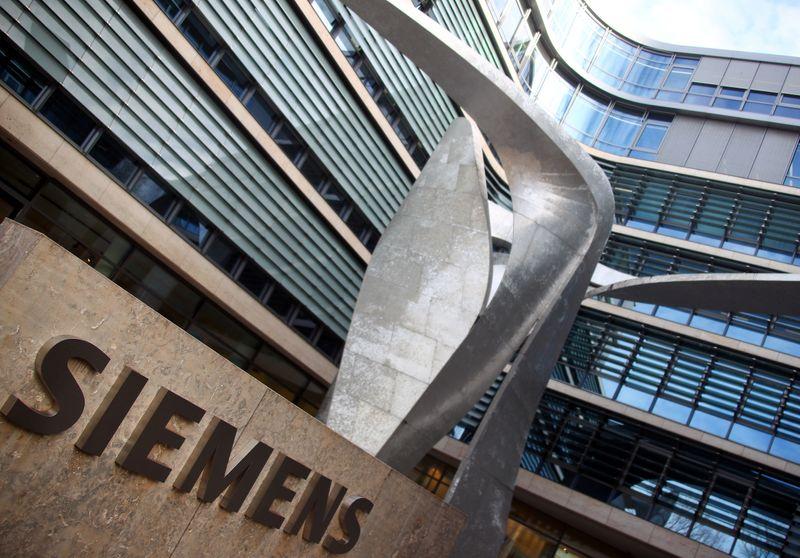 Siemens, its advisers for the Flender deal — Citi C.N and Bank 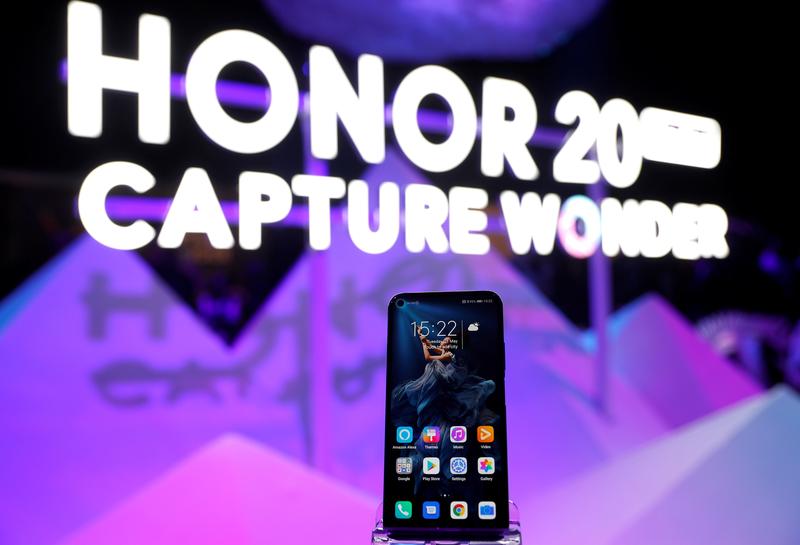 HONG KONG (Reuters) – Huawei Technologies Co Ltd is in talks with Digital China Group Co Ltd and other suitors to sell parts of its Honor smartphone unit in a deal that could fetch up to 25 billion yuan ($3.7 billion), people with knowledge of the matter said.

Embattled Huawei is resetting its priorities due to U.S. sanctions and will focus on its higher-end Huawei phones rather than the Honor brand which is aimed at young people and the budget conscious, they said.

The assets to be sold have yet to be finalised but could include Honor’s brand, research & development capabilities and related supply chain management business, two of the people said.

The deal may be an all-cash sale and could end up smaller, worth somewhere 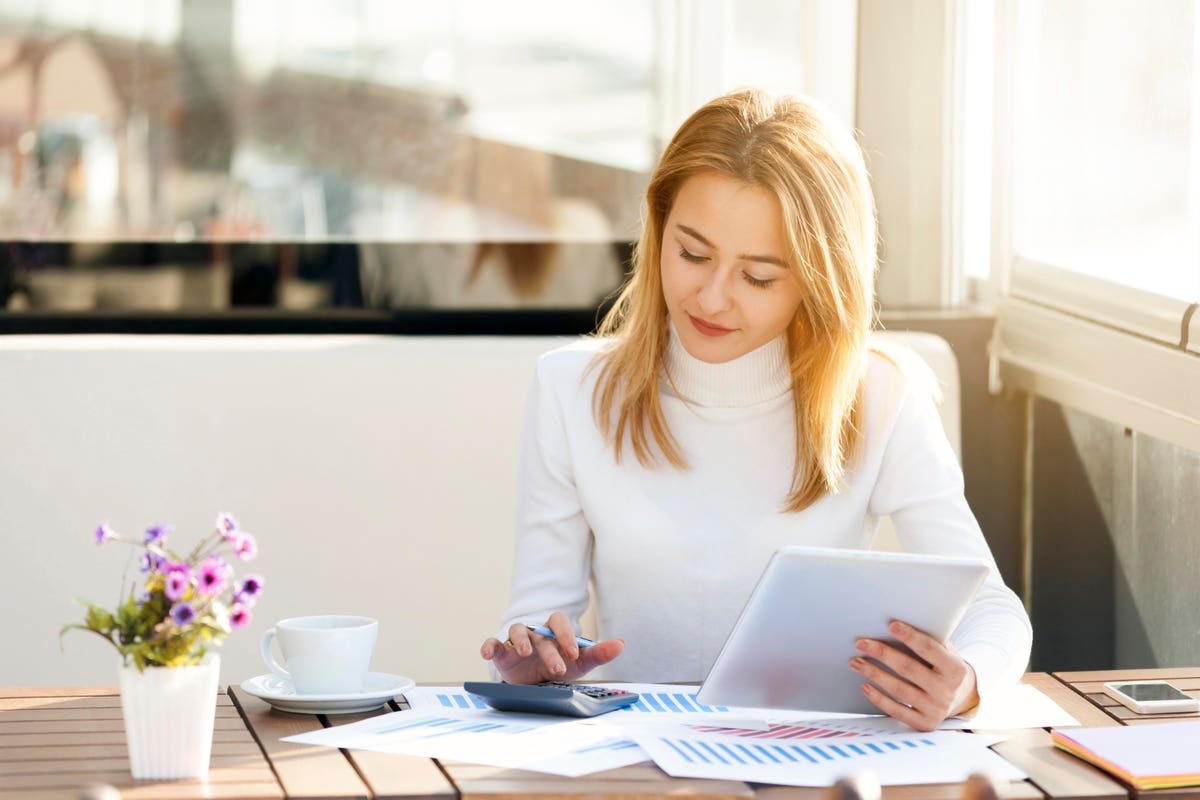 In today’s low-interest-rate environment, investors need to be flexible to ensure their portfolio meets their income needs now and preserves their wealth for the future.

“Historically, investors would turn to bonds to generate income, preserve wealth and act as a ballast to the portfolio when the stock market sells off,” said Travis Moore, vice president and portfolio manager at Whittier Trust. “The big question today is, given the current interest rate environment, can bonds still fulfill these three roles?”

The answer: Not in the same way they did ten years ago. While bonds are still a vital part of an investor’s portfolio, their purpose has changed.

“Coming into the year, interest rates were already quite low, resulting in a lot of discussions about whether bonds still provided any value to a portfolio.  But when the stock market sold off in March, high-quality bonds rallied and offset

By Julie Zhu and Zhang Yan

The China Securities Regulatory Commission (CSRC) is looking into the role of Alipay, Ant’s flagship payment platform, as the only third-party channel through which retail investors could buy into five Chinese mutual funds investing in the IPO, the people told Reuters, speaking on condition of anonymity.

The arrangement sidelined banks and brokerages, the traditional route for retail investors to buy into funds. More than 10 million retail investors piled money into the five mutual funds when they were launched in late September, underscoring the marketing clout of Alipay.

The CSRC said in guidelines effective from Oct. 1 that

By Liz Lee and Scott Murdoch

Another source, also declining to be named as the process is private, said the world’s largest glove maker could be more ambitious and look to raise as much as $2 billion.

The company, which is already listed in Malaysia and Singapore, in a filing to the Kuala Lumpur exchange on Monday said it is evaluating a dual primary listing on Hong Kong’s stock exchange.

The talks are part of a series of negotiations between Boeing and several airlines over jet orders or compensation after the 737 MAX was banned worldwide following two fatal crashes.

Boeing and Alaska Airlines, which is part of Alaska Air Group Inc

Any deal would be subject to U.S. Federal Aviation Administration approval of proposed 737 MAX safety upgrades.

Alaska Airlines already had ordered 37 of the jets before the grounding. If confirmed, a new order from such a major carrier would give Boeing’s 737 MAX a 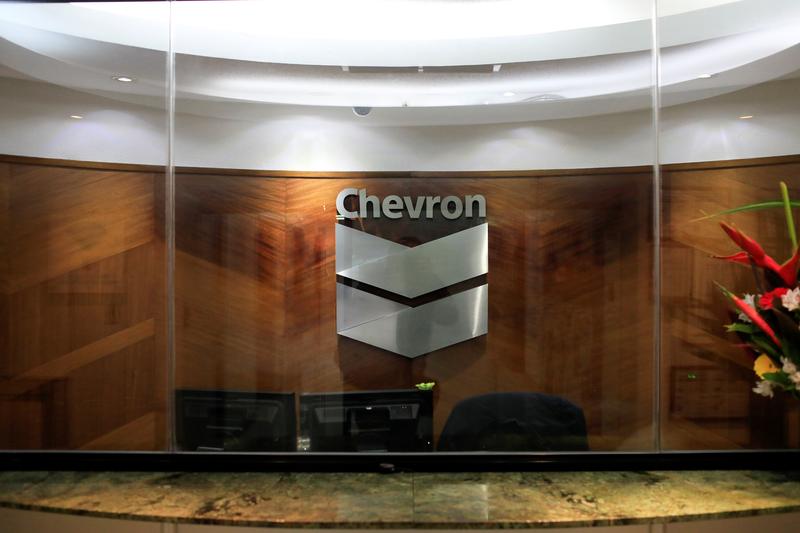 HOUSTON/NEW YORK (Reuters) – Chevron Corp employees worldwide are being asked to reapply for positions as part of a cost-cutting program expected to eliminate up to 15% of its workforce, people familiar with the matter said.

The No. 2 U.S. oil producer has begun taking steps to streamline its organization this year to reduce costs and revive declining profits. Oil companies have posted huge losses on asset writedowns and slashed spending as economic downturns caused by the COVID-19 pandemic undercut fuel demand.

Employees who are not chosen for jobs should know within weeks, Chief Executive Michael Wirth said in an interview on Monday. He did not discuss how cuts would be decided nor how many employees were asked to reapply for positions.

The company took a 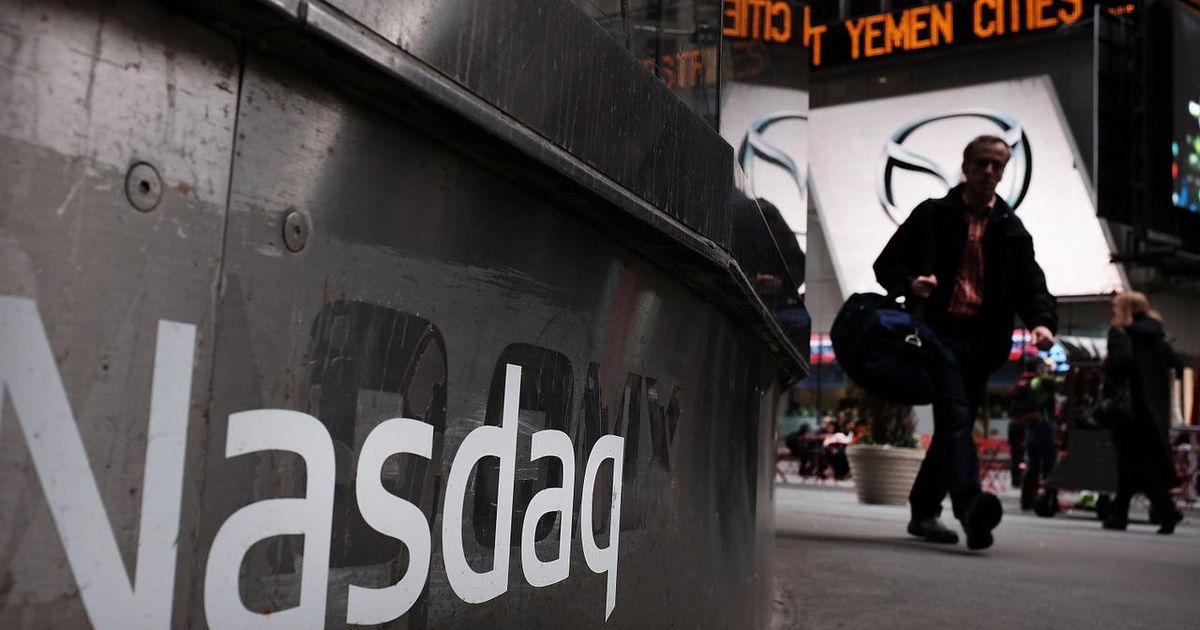 Nasdaq Inc. is in talks with Texas Gov. Greg Abbott about potentially relocating the exchange’s electronic trading systems from New Jersey to Dallas-Fort Worth, according to two sources familiar with the discussions.

Other trading exchanges also could be involved in the discussions, both sources said.

Abbott confirmed the talks with Nasdaq in a tweet after The News published this story online. “They want to flee high taxes,” he wrote. “I let them know that we just passed a constitutional amendment banning an income tax in Texas.”

I’ve been talking with the Nasdaq stock exchange about moving some of their operations to Texas.

They want to flee high taxes.

I let them know that we just passed a constitutional amendment banning an income tax in Texas.@Nasdaq https://t.co/04y28dnhAZ

Nasdaq is planning a visit to Texas to meet with the governor, according to one of

BOGOTA, Oct 5 (Reuters) – Colombia plans to substitute some of its planned 2020 financing in dollars for a local debt emission of about 5 trillion pesos ($1.28 bln), three market sources with knowledge of the plan told Reuters on Monday.

The ministry will extend auctions of local so-called TES bonds until November in order to raise the projected funds.

TES paper is the country’s second top source of financing after tax collection.

The Finance Ministry plans to move ahead with pre-financing needs for 2021 and is considering an internal debt swap on the local market, the sources said.

The ministry did not have an immediate response to a request for comment.

In early September, director of public credit Cesar Arias told Reuters Colombia would carry out public debt swaps with multilateral banks to reduce its exchange rate exposure amid higher debt due to coronavirus and