Friday’s report was compiled by BIS, the Bank of England, the U.S. Federal Reserve, Bank of Canada, Bank of Japan, the European Central Bank, Sveriges Riksbank and the Swiss National Bank. File Photo by Canadastock/Shutterstock/UPI

Oct. 9 (UPI) — The Bank of International Settlements and seven central banks around the world published a report Friday that set a framework for a digital currency to work in conjunction with paper money.

“This report is a real step forward for this group of central banks in agreeing on the common principles and identifying the key features we believe would be needed for a workable [central bank digitalcurrency] system,” Jon Cunliffe, the deputy governor for the Bank of England, said in a statement. 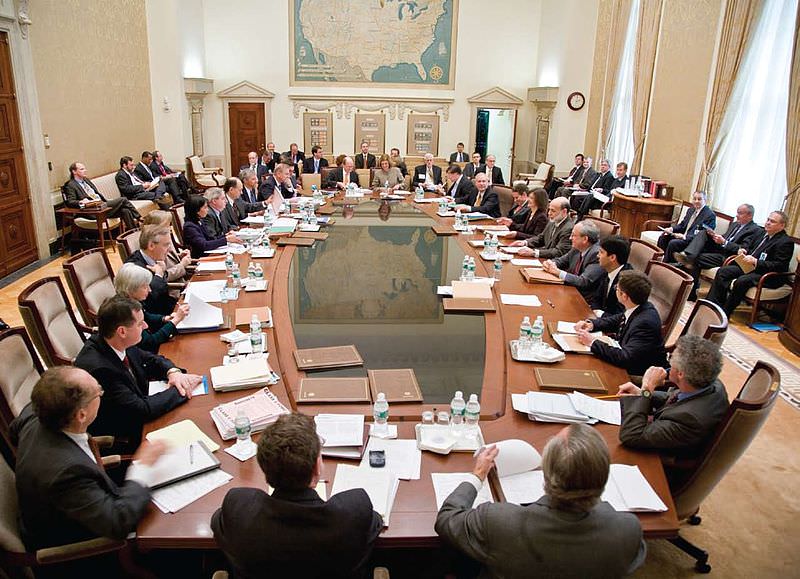 Nothing tells the Federal Reserve story over the past six months more than the following graph.

Wednesday, February 26, 2020 is chosen as the start date because the banking week ending on this date really represented the first week that the Federal Reserve really began growing its balance sheet.

The Federal Reserve, basically, threw everything it could against to wall to see what would stick.

On February 26, 2020, the commercial banking system had roughly $1.7 trillion in excess reserves as measured by the Fed’s line item titled The Ministry of Housing and Urban Affairs (MoHUA) on Friday launched the Climate Smart Cities Assessment Framework (CSCAF) 2.0, along with the ‘Streets for People Challenge’ in a virtual event organised by the Smart Cities Mission.

The objective of CSCAF is to provide a roadmap for cities for combating Climate Change while planning and implementing their actions, including investments, said Hardeep Singh Puri, Minister of State (Independent Charge) for Housing and Urban Affairs.

The Climate Centre for Cities under National Institute of Urban Affairs (NIUA) is supporting MoHUA in implementation of CSCAF.

Meanwhile, the Streets for People Challenge is the response to the need for making our cities more pedestrian friendly.

“The Challenge builds on the advisory issued 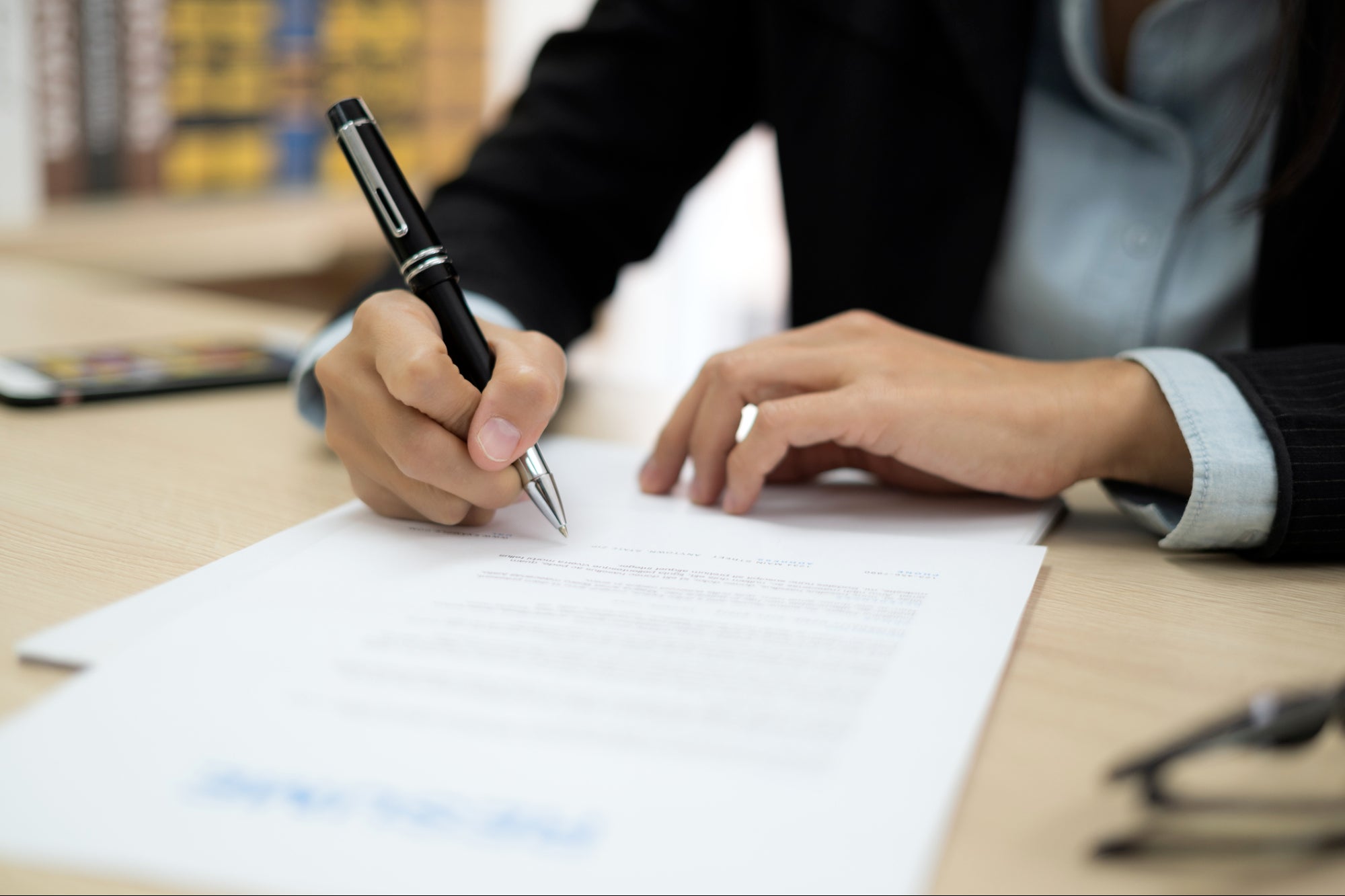 Covering All the Bases: How to Set the Legal Framework for Your New Business

By nature, founders are big-picture people; we love envisioning new ways of doing things. The problem, though, is that sometimes we try to paint the bigger picture before we set up the mechanics of actually running a company. The legal side of setting up a business is often seen as a time-consuming chore, brushed under the carpet until it’s a screaming necessity. But to enable your business to run freely, this has to be prioritized before you even consider bringing on clients, hiring staff, or eventually pitching to investors.

The legal framework of a business is what ensures that your service or product is protected, that you’re not operating illegally, and that you don’t lose out if things