In March of 2020, as virtually every aspect of routine business was disrupted by the COVID-19 pandemic, one critical piece of technology kept the world connected without interruption or slowdown: the mobile phone. Accordingly, business wireless customers have responded with the highest-ever customer satisfaction scores for wireless carriers in the J.D. Power 2020 U.S. Business Wireless Satisfaction Study, SM released today. However, as deferred billing that amassed under the Keep America Connected pledge comes due, some of these high scores may be compromised.

“Wireless has been a lifeline for business customers during the pandemic, and

President Donald Trump’s path to reelection hinges largely on the trajectory of the coronavirus and its impact on the national economy, and he’s gotten unsettling news about both lately.

Comparatively lackluster job growth in September coupled with the coronavirus infection that hit the president and multiple others in his orbit set a troubling landscape with less than month to go before the showdown against former Vice President Joe Biden.

“You can make an increasingly good case that the economy is starting to level off, and the labor market shows that,” said 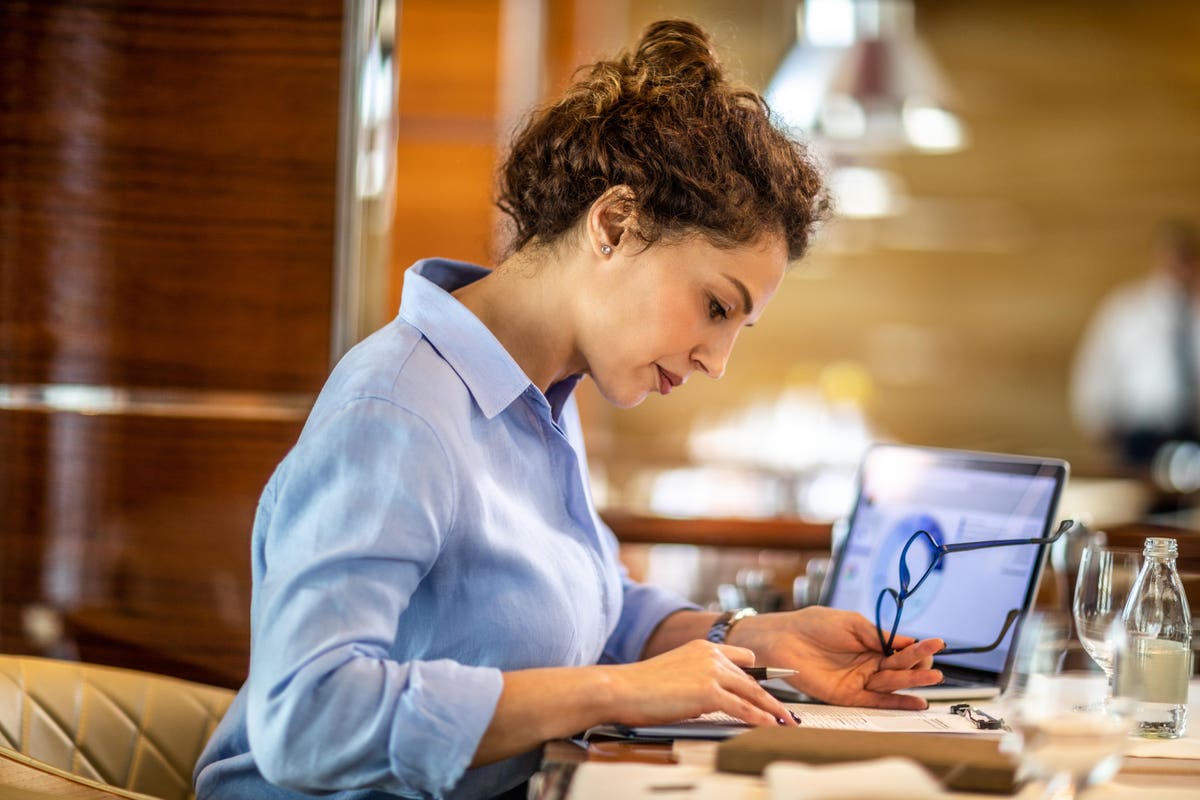 Small-business fees for things like insurance and payroll services always eat away at the bottom line, but as the pandemic drags on, business owners should be increasing their awareness of how to keep these fees under control. Fortunately, several new-model services offer significant savings for businesses in the know.

Like never before, small business owners are learning, evaluating and making greater purchasing decisions completely online. As consumers themselves, owners’ expectations are higher. To be successful these days, insurers cannot simply rely on their domain expertise to attract buyers. Now,

As investors grapple with the ongoing impacts of COVID-19, we’re seeing more appetite for yield but less stomach for risk. With rates down and volatility up, the Ultra-Short Municipal Income ETF (JMST) offers an opportunity to deliver tax-exempt income while actively managing credit and duration exposures.

In targeting portfolio duration of less than one year, JMST invests in ultra-short municipal bonds at a particularly favorable time for the asset class: 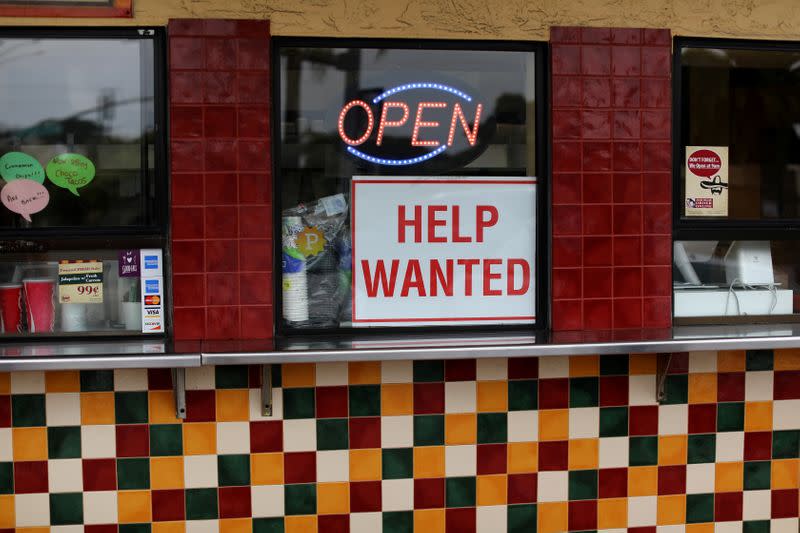 WASHINGTON (Reuters) – U.S. private employers stepped up hiring in September, but diminishing government financial assistance and a resurgence in new COVID-19 cases in some parts of the country could slow the labor market’s recovery from the pandemic.

Other data on Wednesday confirmed that the economy suffered its sharpest contraction in at least 73 years in the second quarter because of the disruptions from the coronavirus. Record growth is predicted in the third quarter, buoyed by fiscal stimulus and the resumption of many business operations.

But without another rescue package, rising coronavirus infections and political uncertainty that could extend beyond the Nov. 3 presidential election, gross domestic product estimates for the fourth quarter are being slashed.

“With economic momentum cooling, fiscal stimulus expiring, flu season approaching and election uncertainty rising, the main question is how strong the labor market will be going into the fourth quarter,” said

LONDON (Reuters) – Dave Lewis steps down on Wednesday after six years as Tesco chief executive, during which he got Britain’s biggest retailer back on track after an accounting crisis, leaving new challenges for his successor Ken Murphy.

Murphy, 53, who was formerly at healthcare group Walgreens Boots Alliance

Tesco was on its knees shortly after former Unilever

Murphy, an Irishman who is taking on his

LONDON (Reuters) – Dave Lewis steps down on Wednesday after six years as Tesco chief executive, during which he got Britain’s biggest retailer back on track after an accounting crisis, leaving new challenges for his successor Ken Murphy.

Murphy, 53, who was formerly at healthcare group Walgreens Boots Alliance

Tesco was on its knees shortly after former Unilever

Murphy, an Irishman who is taking on his highest profile business The global “cancer biomarkers market size” is forecast to reach USD 48.20 billion by 2026 on account of the increasing popularity of personalized treatment for cancer worldwide. Biomarkers help to detect cancer at an early stage and facilitate noninvasive diagnosis at high-speed by utilizing different proteomic and genomic markers. As per a recently published report by Fortune Business insights™ titled, “Cancer Biomarkers Market Size, Share & Industry Analysis, By Cancer Type (Breast Cancer, Lung Cancer, Colorectal Cancer, Prostate Cancer And Others), By Biomarker Type (PSA, HER-2, EGFR, KRAS, and others), By End User (Pharmaceutical & Biotechnology Companies, Diagnostics & Research Laboratories, Hospitals & Specialty Clinics, and Others), and Regional Forecast, 2019-2026,” the market size was USD 18.94 billion in 2018 and will exhibit a CAGR of 12.4% between 2019 and 2026.

Highlights of the Report:

Frank Rodriguez, owner of Frank Hair Artist, talks about how online sales and a no walk-in policy have helped the salon stay busy during the pandemic.

Frank Rodriguez’s dream was to open a hair salon on Mass Ave.

He eyed the spot where it would be, on the 700th block, he said.

He and his boyfriend, Luis Perez, would walk by often and look through the window of the space that was up for lease.

“We knew exactly how we would decorate it and where everything would go,” Rodriguez said. “We had it all planned out already.”

And he made it happen. He got the keys in 2017 and opened Frank Hair Artist, the 28-year-old’s second hair salon in Indianapolis, at 739 Massachusetts Ave.