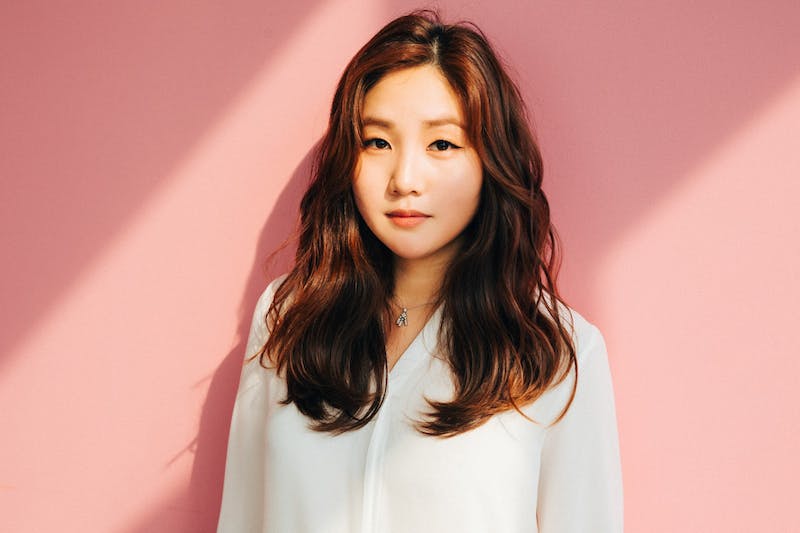 Frances Cha ’07’s debut novel “If I Had Your Face” has been making waves in the literary world. The Guardian praised the novel — a story about four young women navigating the rigid cultural hierarchies, impossible beauty standards and plastic surgery craze of contemporary Korean culture — as a “fizzing, grisly debut.” The Washington Post even likened the book to Bong Joon-Ho’s Academy Award-winning “Parasite.”

Before she was an up-and-coming author, Cha worked as the editor for a Korean business journal and later as a travel and culture editor for CNN in Seoul — an experience that served as inspiration for her new novel. And even before that, she was a double major in Asian and Middle Eastern studies and English literature with a creative writing concentration at Dartmouth.

In an interview with The Dartmouth, Cha reflected on her