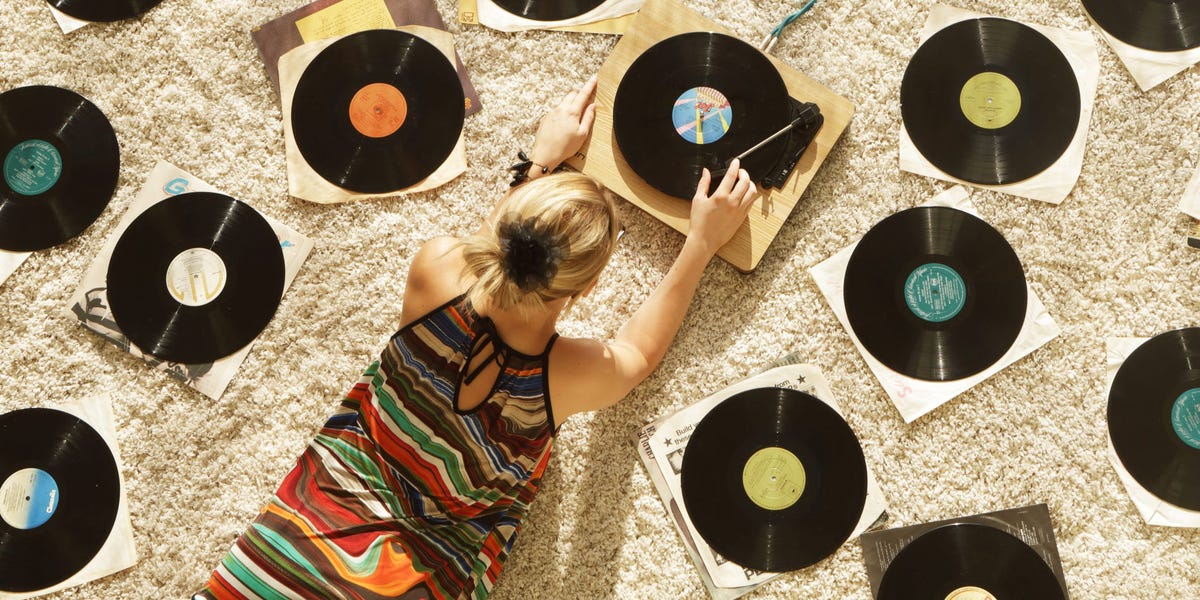 US music-lovers are spending more money on vinyl records than CDs for the first time since the 1980s, new data shows.