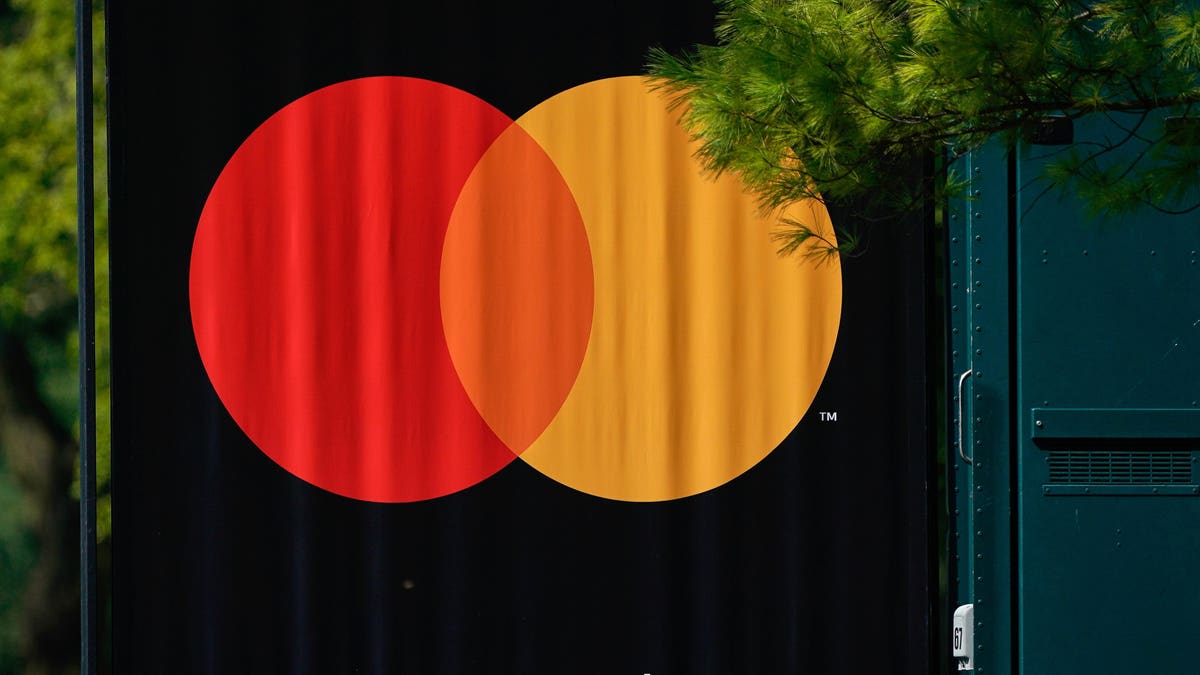 A recent press release from Mastercard announced that they had created a platform for testing central bank digital currencies (CBDC). CBDC is central bank money, a digital version of cash. Like cash, CBDC is aimed at peer to peer payments. Like many conversations involving public financial utilities like a central bank the private sector not only wants to build the solution, but also control access to it. This is far from the ethos of cash; which many people have described as printed liberty. The private sector distributes cash, but once they have done so, cash is free to be used between natural persons, retail businesses and others, anonymously.

Mastercard has invited central banks, commercial banks and tech and advisory firms to partner with them to evaluate the suitability of CBDC in their region. The sandbox will feature a “proprietary testing platform”. The platform may incorporate blockchain technology similar to many