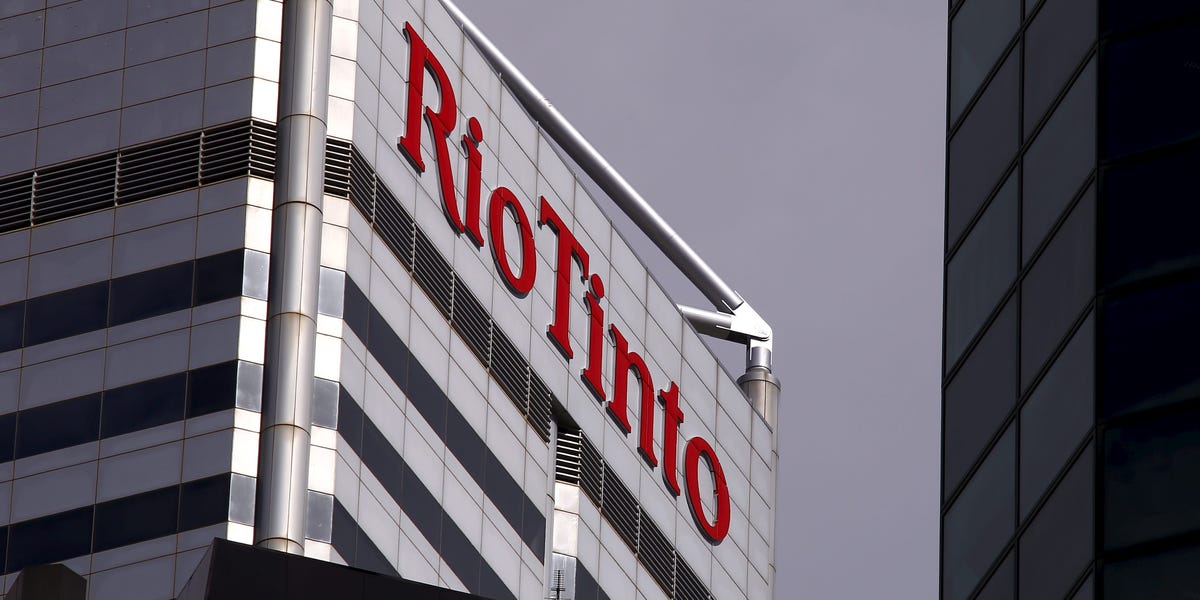 Mining giant Rio Tinto announced on Friday that CEO Jean-Sébastien Jacques will quit the firm along with two other senior executives, following the outcry over its destruction of two ancient caves in Australia that were considered sacred by indigenous people.

Jacques, who has headed the Anglo-Australian firm since 2016, will remain chief executive until the end of March 2021 or until the

Rio Tinto, which has state government approval to damage the site, told the Wintawari Guruma people, its traditional owners, of its intention to preserve the rock shelter last week, although the Wintawari say they have yet to receive confirmation in writing.

“We will protect the site and also have mining buffer zones in place to further ensure the site is not at risk,” the world’s largest iron ore miner said in an e-mail in response to Reuters questions about the site.

The state government-approved detonation in May of caves in the same region that showed evidence of human history stretching back 46,000 years provoked worldwide