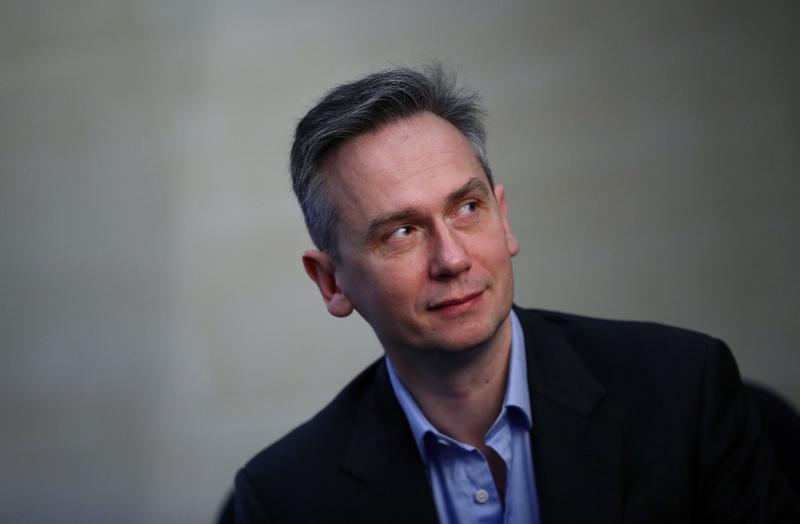 Chief executive Jean-Sébastien Jacques, who has led Rio since 2016, will step down by March 31 next year, the company said, after shareholders expressed concerns about executive accountability.

The head of iron ore, Chris Salisbury, and Simone Niven, head of corporate relations, the unit responsible for dealing with indigenous communities, will also depart.

The move came after activists and investors said Rio had not done enough in an earlier board-led review into how the miner legally detonated rockshelters showing 46,000 years of human habitation at Juukan Gorge in Western Australia against the wishes of traditional owners. The review had cut short-term bonuses for some executives.

“Despite a drawn out process, we feel the 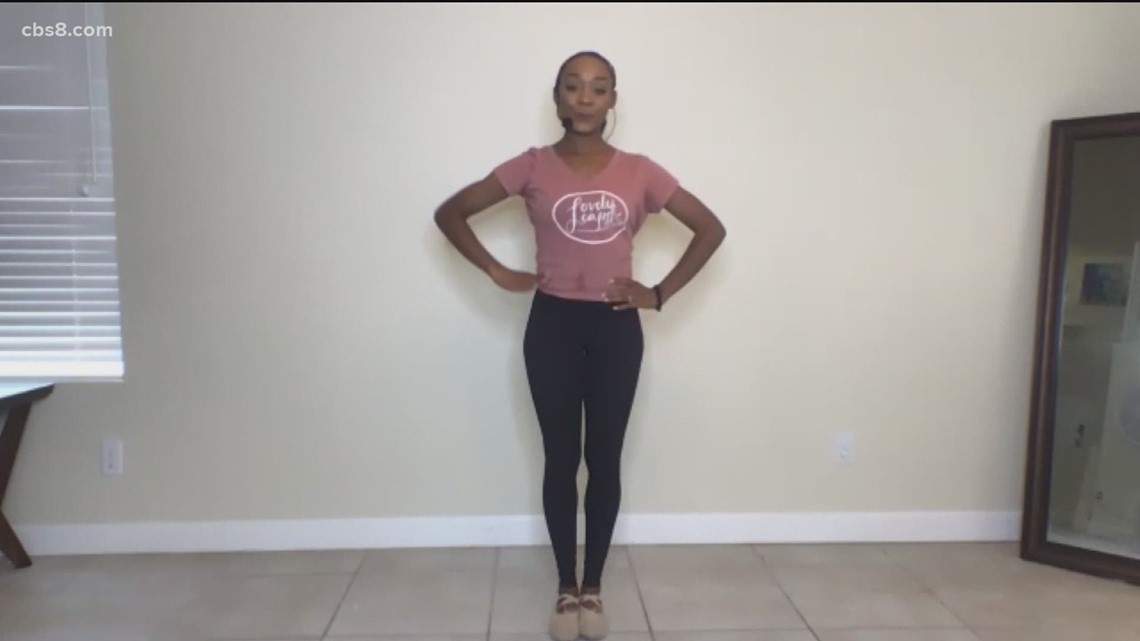 The founder said she has grown her dance business bigger than ever before.

Founder, Lisa McCabe, closed her doors due to the health order and took a split leap of faith, moving her dance classes online.

“I told my husband I had no idea what we’re doing, so I was like ‘let’s switch to virtual and tell all of our parents they get to take the class for free’,” said McCabe.

Her in-person classes had a total of 68 students. Five months later, her virtual classes have grown to more than 2,500 paying students.

She has had to hire four new dance instructors to help.

“What sets us apart is we don’t try and perfect the kids’ dance moves. They are 10 and under. We become their best friends. In