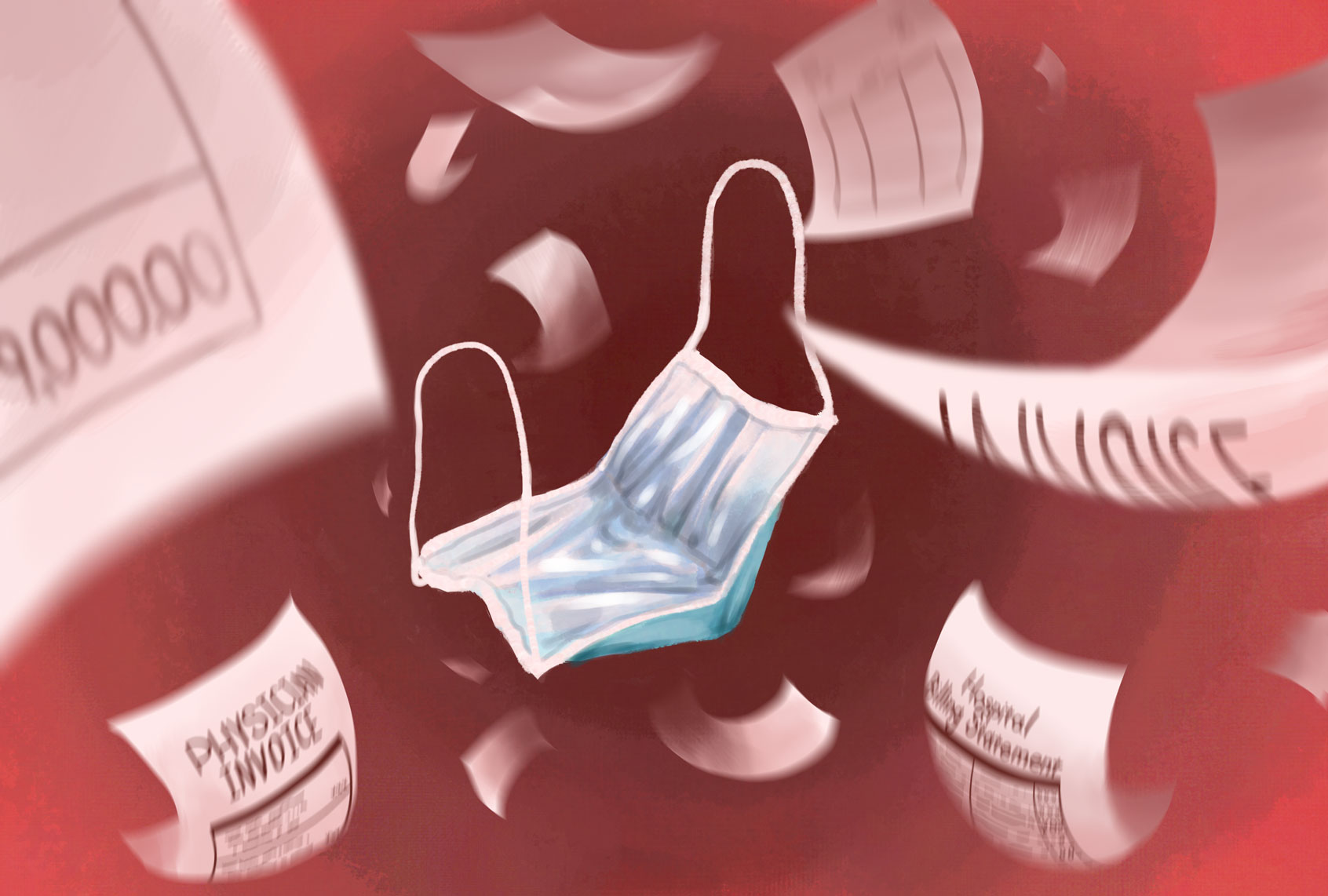 Born in Honduras, Soledad Castillo, 27, endured sexual abuse and serious health challenges before migrating to the United States at age 14. After experiencing abuse in the foster care system and homelessness, she graduated from San Francisco State University and received her US citizenship. Soledad now works as a housing case manager for a nonprofit serving foster youth. She talked with Ela Banerjee several times over the last three months. Note: Soledad’s name was changed to protect her identity.

I usually work 40 hours a week, but in March my hours got cut in half. I get paid hourly, a couple of dollars more than San Francisco minimum wage. It was hard because my boyfriend Alexander’s hours also got cut. He works as a driver for San Francisco Paratransit and he was only working two hours a day. After my hours got cut, we started panicking. “Oh 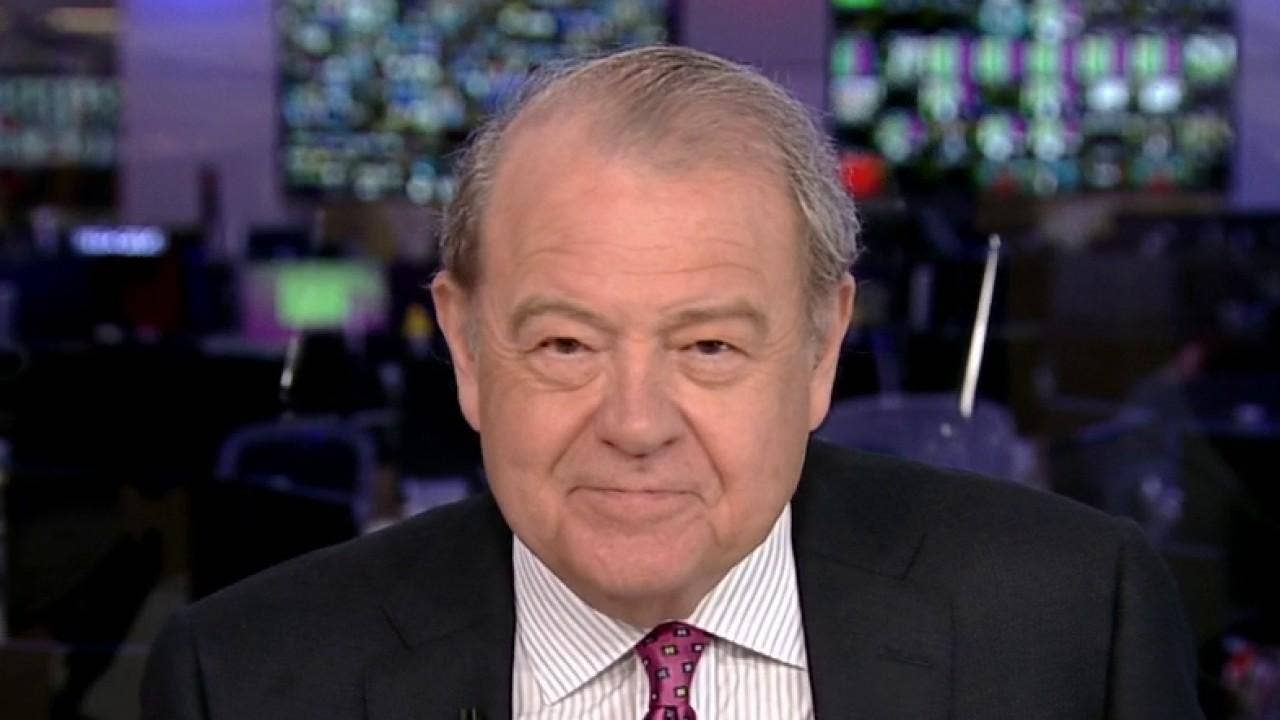 Joe Biden would shut down the economy again. He would order a new national lockdown, if the scientists told him it was necessary.

“I will be prepared to do whatever it takes to save lives,” he told ABC News. “I would listen to the scientists.”

Think about this: he would turn over the government of the United States, turn over control of our everyday lives, to a panel of scientists. Even though those scientists have been wrong in the past, and even though they are often divided in their opinion, they get to shut us all down. Perhaps Joe was speaking off the cuff: always dangerous. He didn’t think this through.

Scientists can’t tell him the financial cost of shutting down the entire economy. It’s way into the trillions, and that has