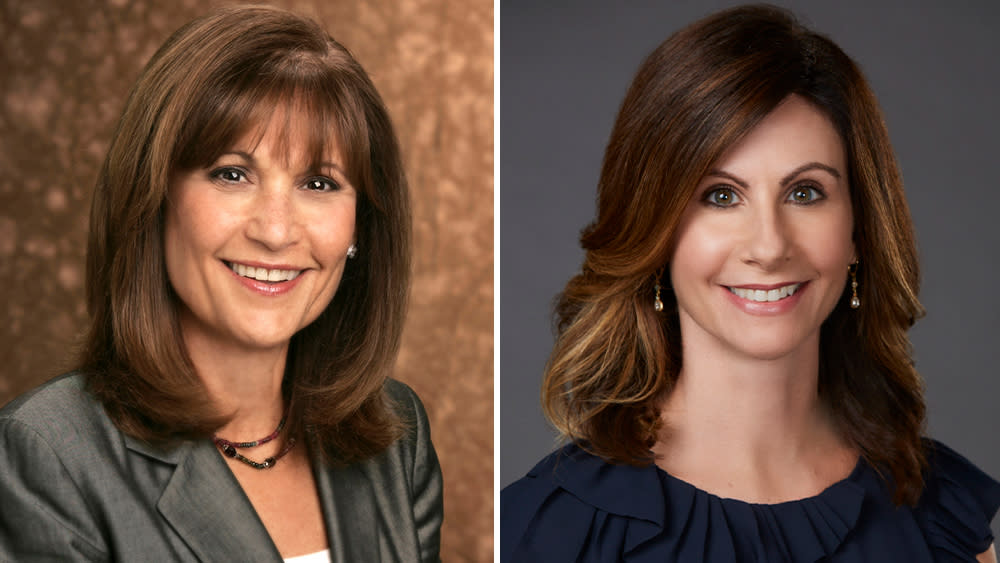 Lori Openden is stepping down as EVP of Talent and Casting for the CW and retiring after more than 40 years in the business as a casting director and executive. She will be succeeded in the CW head of casting post by her longtime top lieutenant, Dana Theodoratos, currently SVP, Talent and Casting who oversee casting on all of The CW’s series, pilots and original scripted digital programming.

Openden, with Theodoratos by her side, has been at the CW since its launch in 2006, overseeing the network’s slate of pilots and series for the past 14 years. That includes the CW’s DC series, All American, Gossip Girl, Riverdale, Girlfriends, The Game, 90210, The Vampire Diaries and Jane the Virgin, which earned star Gina Rodriguez a Golden Globe, marking the first major acting award for The CW. Both joined from the CW predecessor UPN. 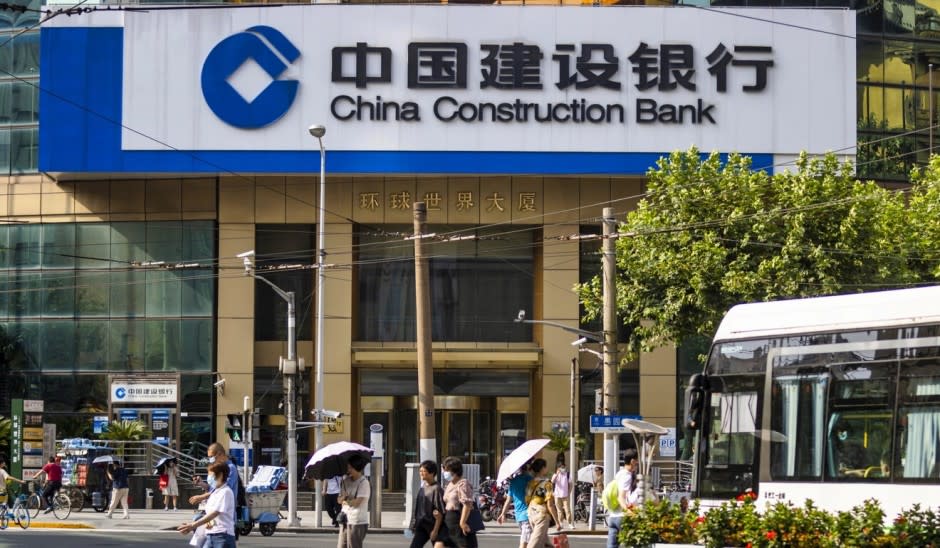 Top executives of China’s leading state-owned banks dampened hopes of a quick recovery, saying they expect their second-half net profits to continue to be weighed down by mounting sour loans despite the economy making a steady recovery from the coronavirus pandemic.

The stock markets in Hong Kong and the mainland