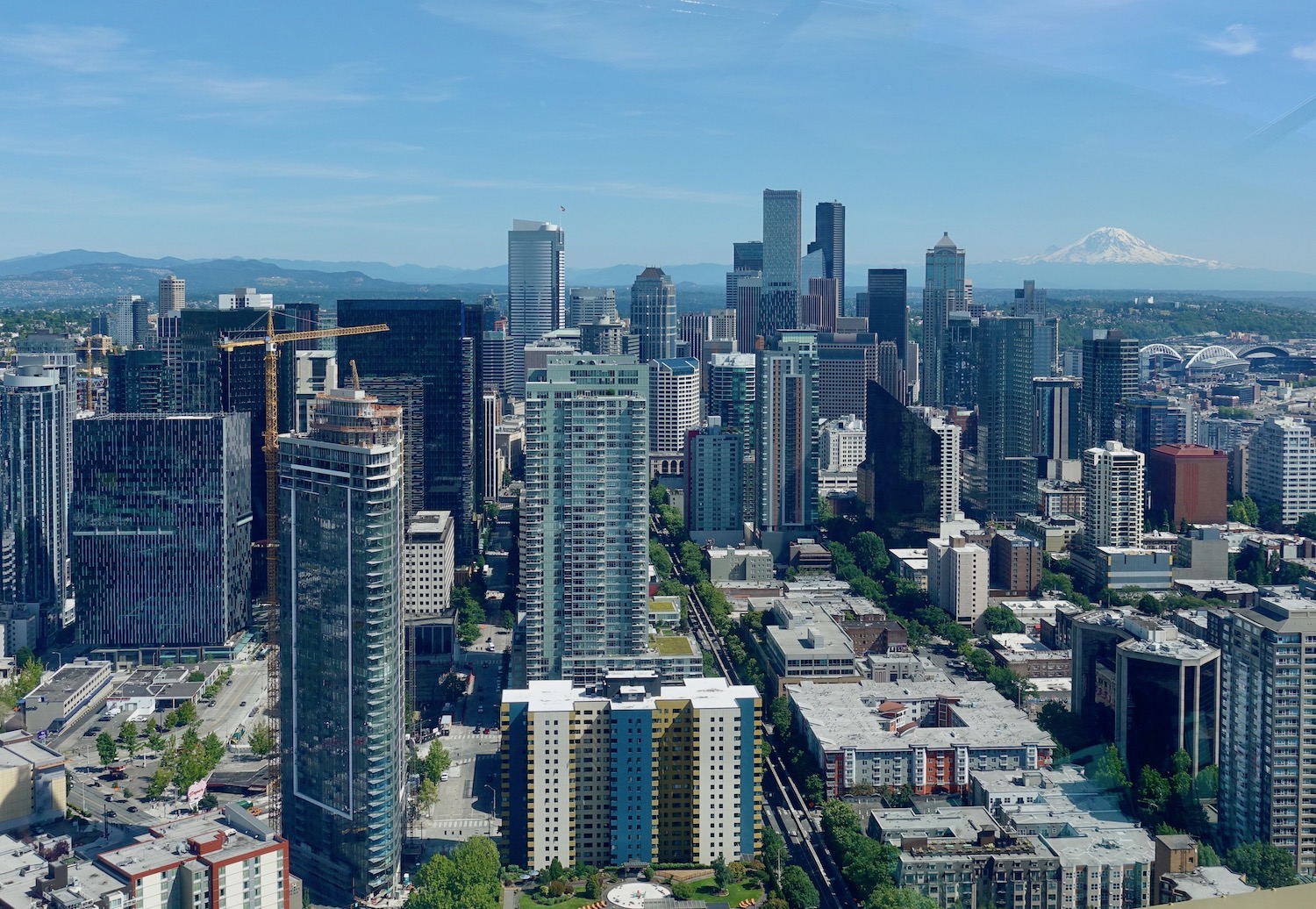 The Cascadia Innovation Corridor Conference has made headlines over the past few years for its ambitious goal to connect Portland to Seattle to Vancouver, B.C., with a proposed high-speed rail line. The group, which is sponsored by Microsoft, is changing course this year, unveiling a bold new proposal for the “mega-region.”

High-speed rail is still part of the organization’s aspirations for Cascadia — as the larger region is dubbed — but this year’s focus is on a different goal: building mid-sized cities between the big urban centers that define the region.

A report by the Boston Consulting Group, released by the Cascadia organization Monday morning, proposes building hubs for 300,000-400,000 people on underdeveloped land throughout Oregon, Washington, and parts of British Columbia to promote sustainable growth. The goal is