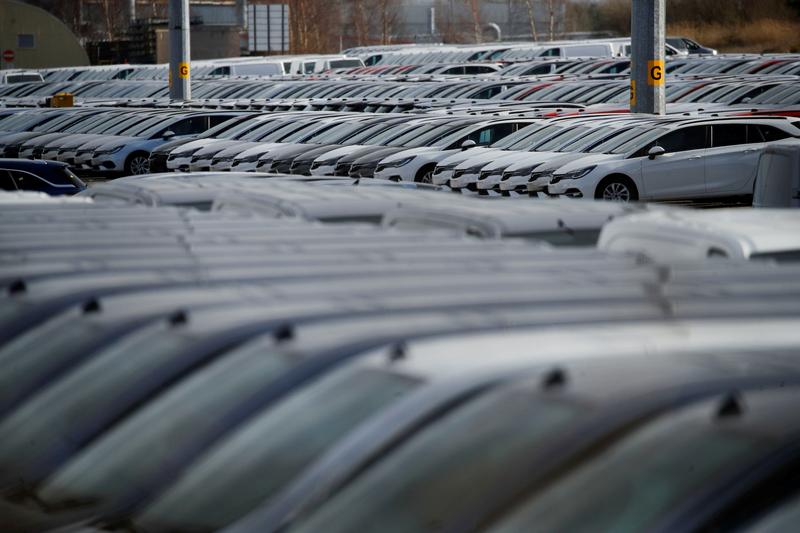 BRUSSELS (Reuters) – Europe and Britain’s car industries called on Monday on the two sides to urgently clinch a free trade agreement, warning that a disorderly Brexit would cost the sector 110 billion euros ($130 billion) in lost trade over the next five years.

Less than four months before a post-Brexit transition period ends in December, Britain and the European Union’s talks on a trade deal for 2021 onwards have been plunged into crisis, after Britain tabled a plan to break the divorce treaty both sides signed in January.

Failure to secure a deal would lead to tariffs. That would make vehicles more expensive and cause a drop in demand that could eliminate production of 3 million vehicles over the next five