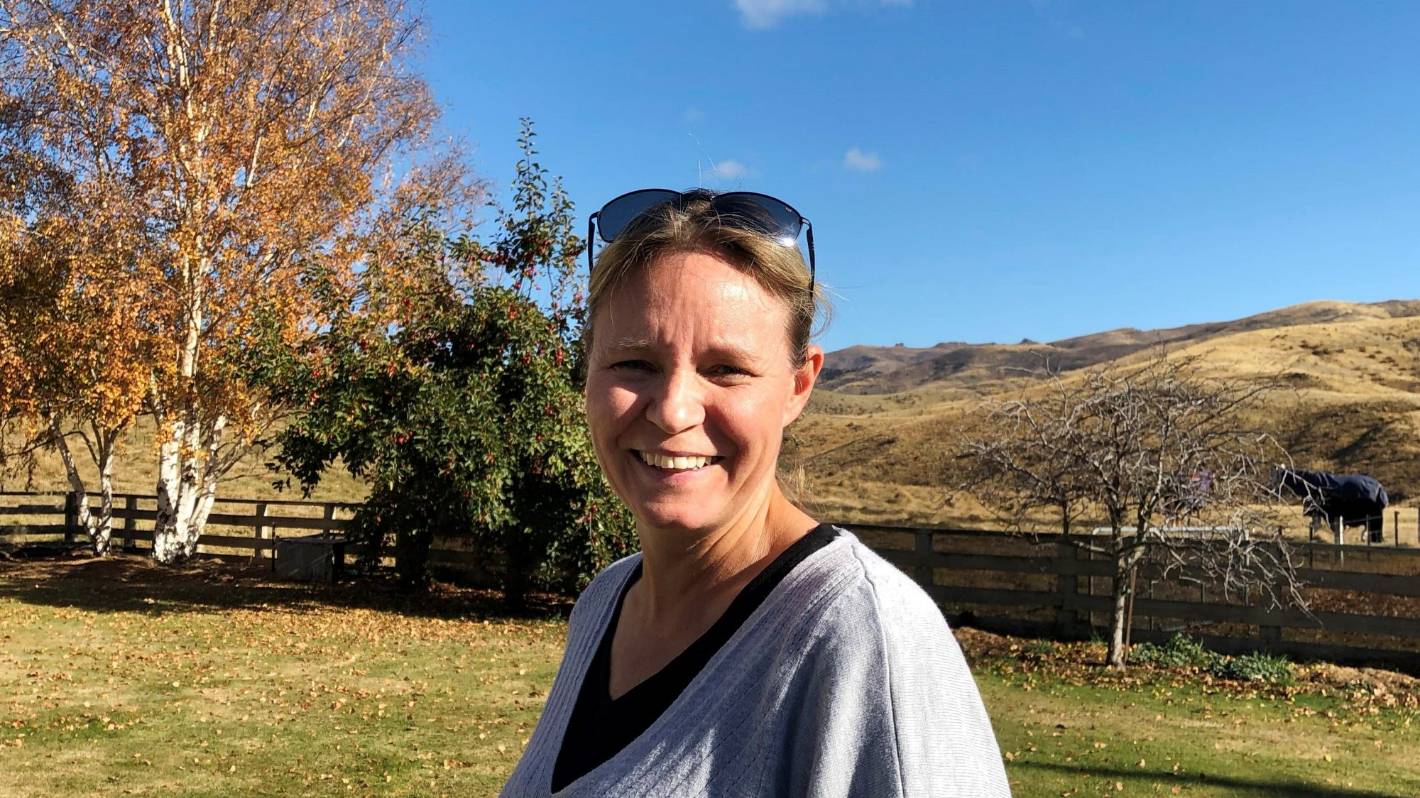 South Canterbury businesses need to do more in strengthening their digital platforms according to some of the communications specialists in the region.

One of those specialists, Anna Brenssell, of Timaru-based GoAnna, agreed that South Canterbury would be in line with a recently released study that found that only 3 per cent of New Zealand businesses are digitally agile, meaning they are able to adapt to changing circumstances quickly and effectively.

“When it comes to being digitally agile in South Canterbury I would agree with that,” Brenssell told Stuff.

The workday digital agility index study also stated that 58 per cent of NZ businesses do not have a centralised budget for digital transformation, and 59 per cent lack a strategy to develop digital talents.