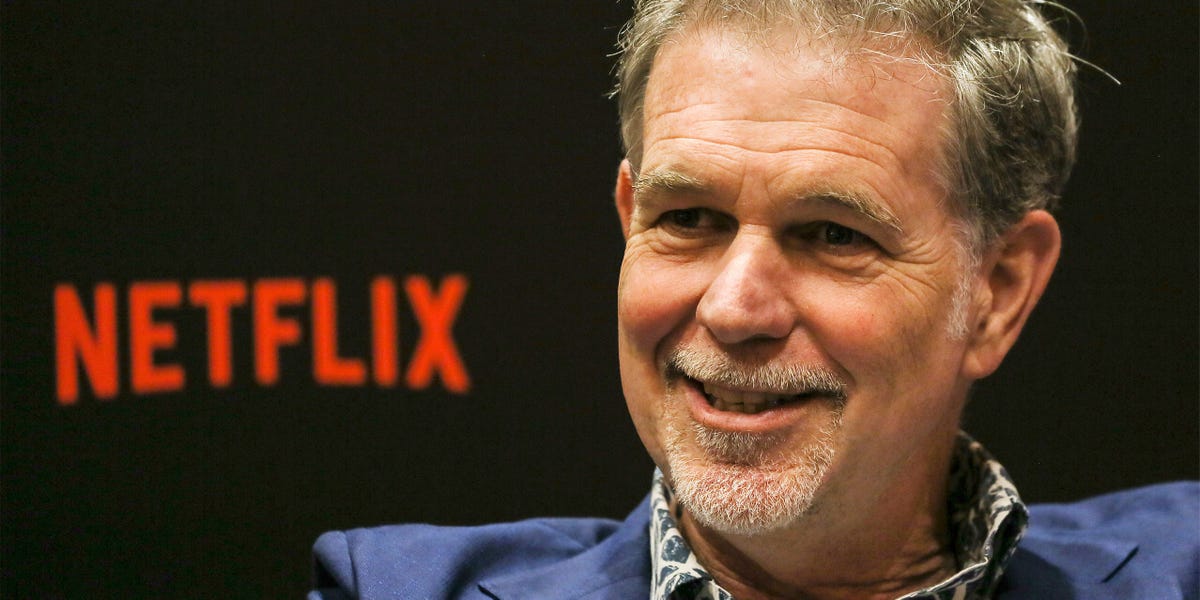 Shows like “House of Cards” and “Stranger Things” made Netflix a household name, but its corporate culture, built around “freedom and responsibility,” made the company the talk of business world when it first shared its cultural philosophy in 2009.

One tenet of Netflix’s culture is open and honest feedback.