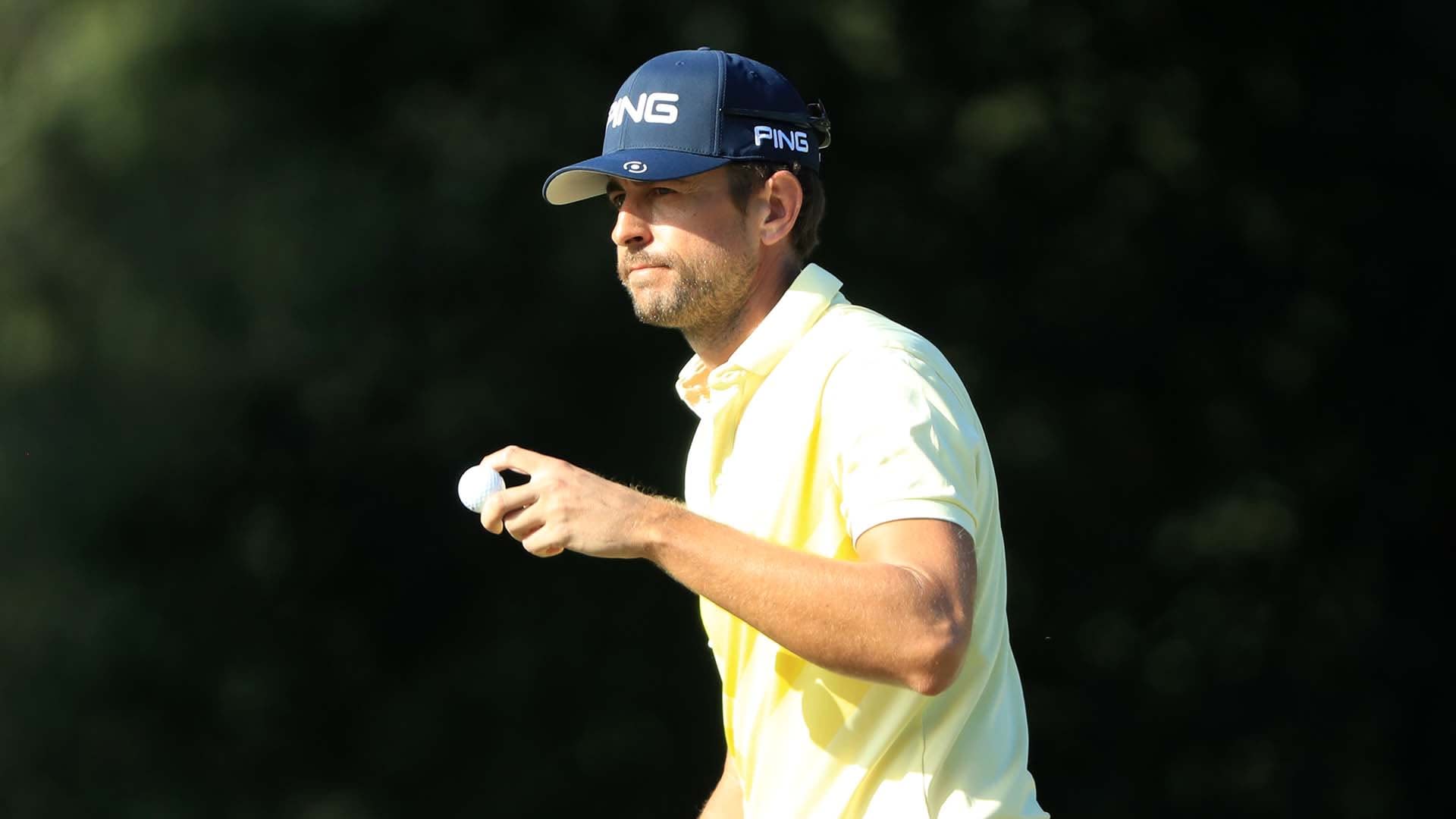 It was a sun-splashed day with relatively little breeze for the opening round in the Dominican Republic. It was also a prime opportunity for several players to jockey for early position as they contend for what would be a watershed win.

The Corales Punta Cana Resort & Club Championship is no longer an opposite event, rescheduled from March to September because of the COVID-19 pandemic. But many of the game’s biggest names have opted to rest this week in the wake of a grueling U.S. Open, opening up the door for some of the Tour’s rank-and-file to compete for lucrative prizes that extend beyond the $720,000 check.

With full FedExCup points awarded this week, the winner will head to the Masters in April 2021. They’ll also go to the Sentry Tournament of Champions, The Players and PGA Championship in the spring. The biggest incentive for those who made the trek