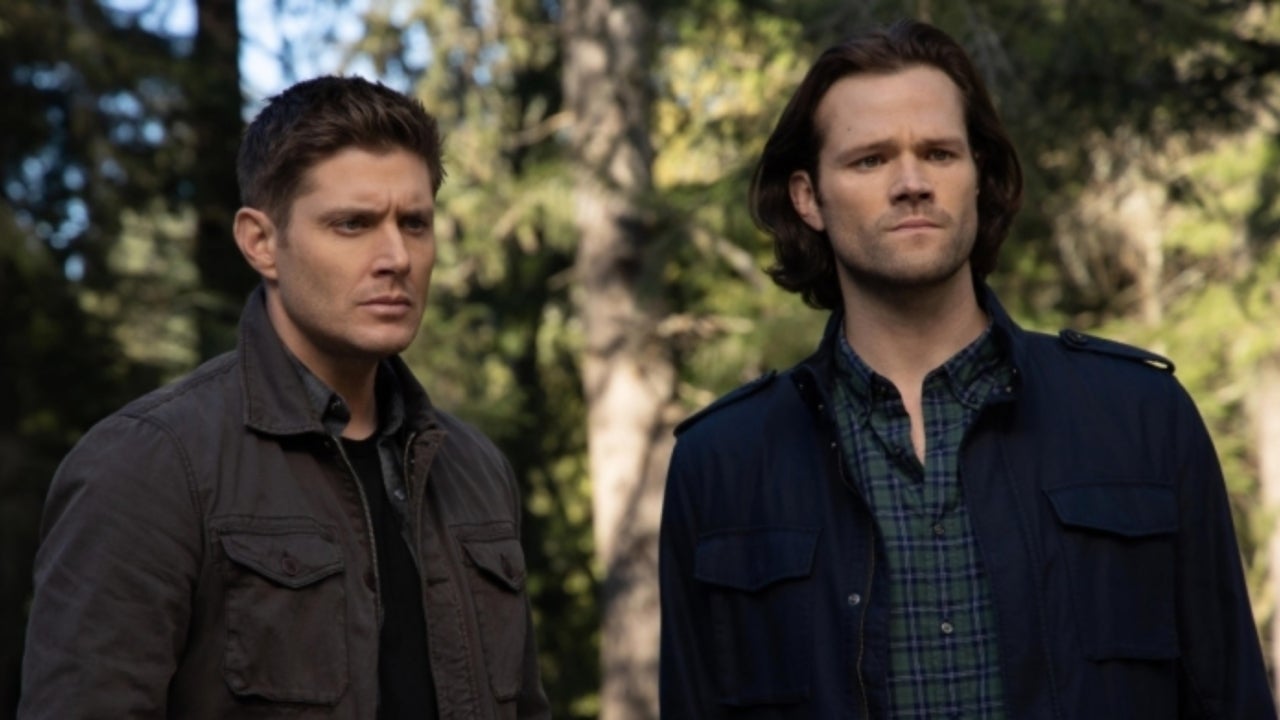 DC FanDome reveals sneak peek at the stars of Supernatural cameoing on The Flash panel. Much has been made of the final season of the long-running series’ last season. While that is waiting this fall, there’s the business of The Flash to deal with this fall as well. Jared Padalecki and Jensen Ackles will be on hand tomorrow at DC FanDome Explore the Multiverse. You can expect some more shenanigans like this all day tomorrow as multiple shows get their moment in the spotlight.

“No, it wouldn’t be a fair fight, Sam and Dean have fought God.” Ackles said. Padalecki then offered that Barry Allen is a MetaHuman. The Dean Winchester actor wasn’t even trying to hear it as his co-star offered the question up to Gustin to answer. Funnily enough, The Flash star had a funny quip about no knowing who the Supernatural characters are and then quickly saying