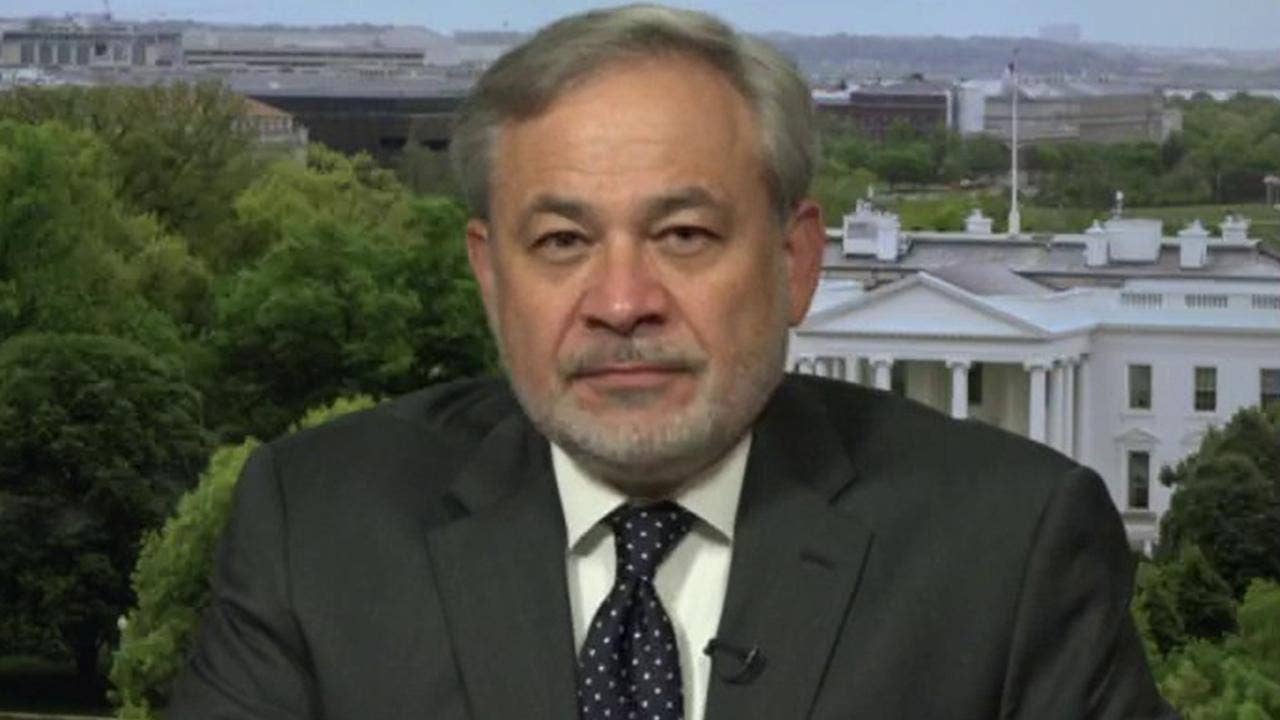 California just saw electrical blackouts due to a lack of power, rather than due to wildfires, for the first time since 2001. The left’s systemic environmentalism that emphasizes green bling over the basics, like reliability and power lines, is to blame.

California’s woes would have been far worse were it not for gas and coal-powered generation in other Western states exporting their power to bail out the Golden State.

But what would happen if California’s energy policies were imposed on the entire nation, as is planned under former Vice President Joe Biden and Sen. Kamala Harris’ proposed program?

Without the widespread availability of reliable gas and coal generation to back up unreliable wind and solar, America would be faced