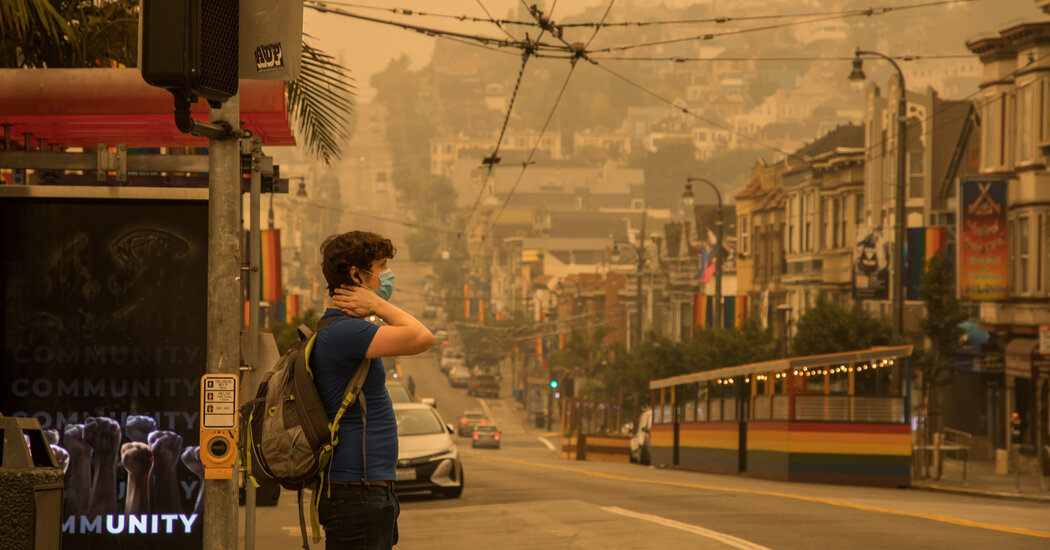 Companies have long moved sales and customer-service jobs to cheaper cities like Phoenix. But they have been more reluctant to do so in areas like software engineering and management, figuring that proximity to the talent, research universities and venture capital in the tech epicenter outweighed the higher cost of labor.

Even before the pandemic, there were indications that that was starting to shift. Silicon Valley companies were increasingly putting jobs in engineering hubs in cities like Austin, Texas, and Toronto. Now they have an opportunity to run a remote-working experiment on a scale that wouldn’t have otherwise been tried.

Google and Facebook have said they will allow employees to work remotely until 2021. Stripe, a payments company, recently announced that it would pay employees $20,000 to leave the Bay Area if they accepted a salary reduction of up to 10 percent based on the cost of living wherever they went.