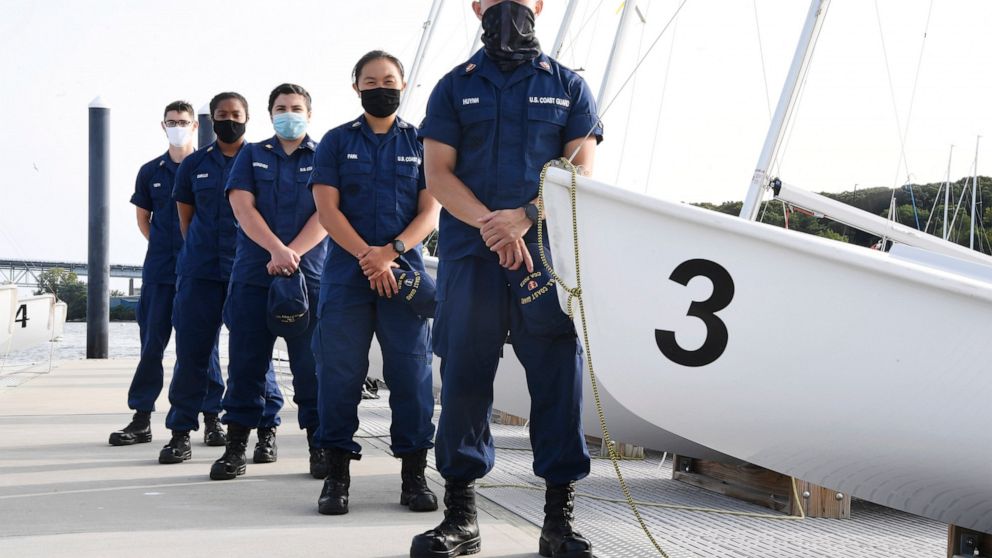 Cadets at the U.S. Coast Guard Academy are being credited with saving a mission that had been endangered by the coronavirus pandemic this summer

NEW LONDON, Conn. — Branyelle Carillo was facing the prospect of a summer marooned at the Coast Guard Academy in New London when she was called up for a mission: The U.S Coast Guard cutter Munro, bound for a patrol of the U.S. maritime border with Russia, had lost a tenth of its crew to quarantine and needed reinforcements.

Within two days, Carillo and 15 other students from the academy, some of whom had never been on a ship before, were part of its crew. She and 10 other second-year students, known as 3rd Class cadets, were sent to join five seniors, or 1st Class cadets, who had earlier been assigned to