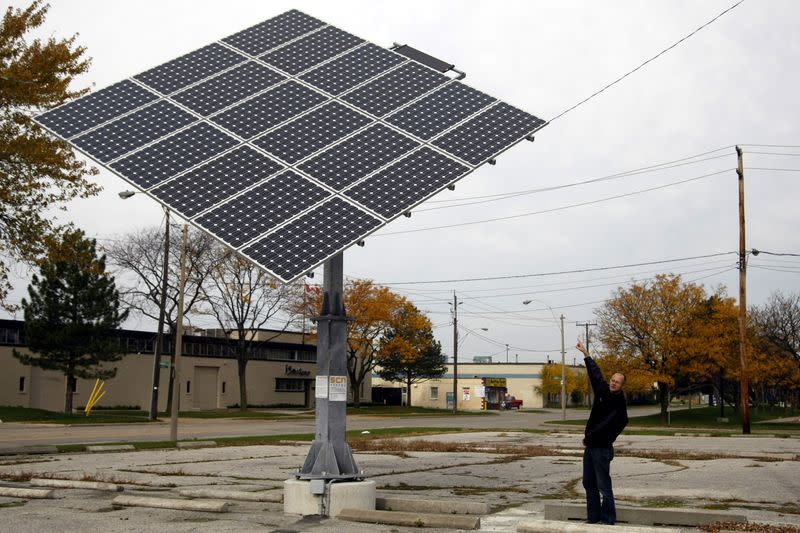 By Steve Scherer and David Ljunggren

OTTAWA (Reuters) – Canada on Thursday launched a C$10 billion ($7.5 billion), three-year infrastructure plan it said would help the country create jobs and recover from the economic slump caused by the coronavirus pandemic.

“With smart, targeted investments, we can get people back on the job and grow the economy, while building a healthy, sustainable future for everyone,” Prime Minister Justin Trudeau told reporters on Thursday.

The money will come from a C$35 billion pool already managed by Canada Infrastructure Bank (CIB), which critics complain has done little since it was set up by Trudeau’s government in 2017.

Last week, Trudeau promised to support an economic recovery that would bring back the more than one million jobs lost during the crisis.

The new infrastructure plan would put 60,000 people to work, the prime minister said on Thursday. He also recommitted to fighting climate change