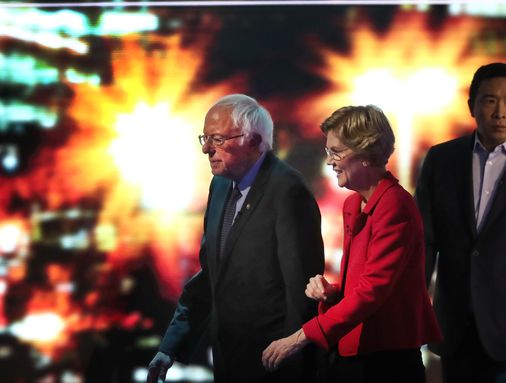 US Senators Elizabeth Warren and Bernie Sanders on Monday called for increased federal oversight of banks in the wake of a report by BuzzFeed News alleging that some of the world’s biggest institutions have for decades profited from transactions involving suspected criminals.

Warren issued a statement calling Congress to act on legislation she introduced in 2018 that would step up investigations of crimes at banks. She also called for tougher enforcement of money laundering laws.

“Big banks and companies abuse legal loopholes and weak enforcement by regulators to profit from illegal and shady transactions for criminals and terrorists,” Warren said. “We must root out this corruption by strengthening transparency of financial networks and clamp down on the dark money that flows through the global financial system.”

BuzzFeed’s investigation, published over the weekend, is based on thousands of leaked documents from the Financial Crimes Enforcement Network, an agency within the US