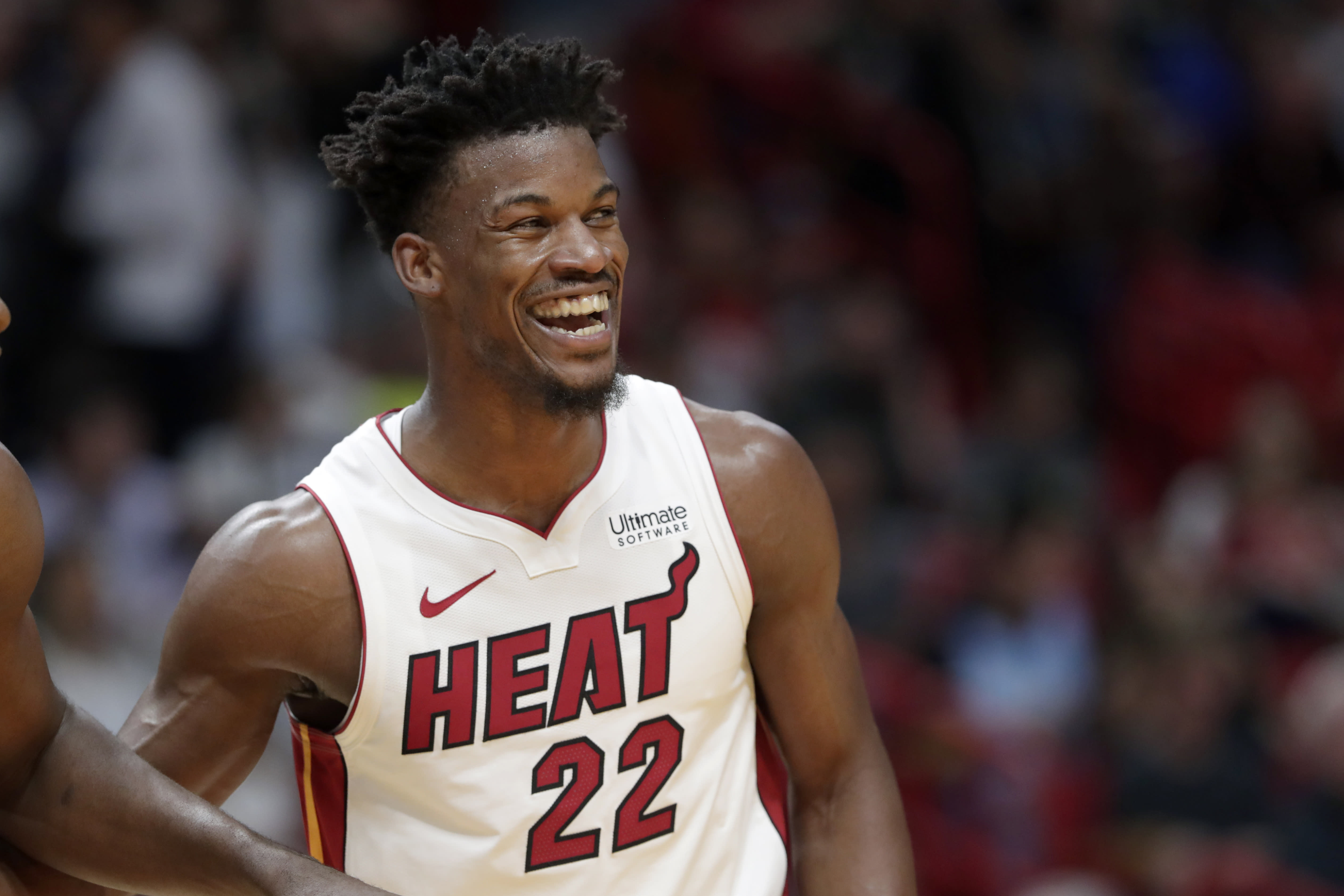 Jimmy Butler hasn’t just been proving his worth on the court with the Miami Heat in the NBA bubble. He’s also shown he has quite the business acumen, and it’s all thanks to one French press coffee maker in his Disney World hotel room.

Trademark attorney Josh Gerben revealed via Twitter on Thursday that Butler had filed three trademarks for the “Big Face Coffee” business that has made headlines in the bubble.

Per Gerben, the trademark applications for “Big Face Coffee” and his “ No I.O.U.’s” slogan were filed Sept. 4 and include claims for general apparel (a no-brainer), houseware including mugs and cups (even more of a no-brainer) and food and beverage categories including coffee (duh), standard coffeehouse foods, produce and other non-coffee beverages.

The total cost of the applications is apparently $4,125 in just filing fees, to say nothing of the attorneys hired to submit such applications.