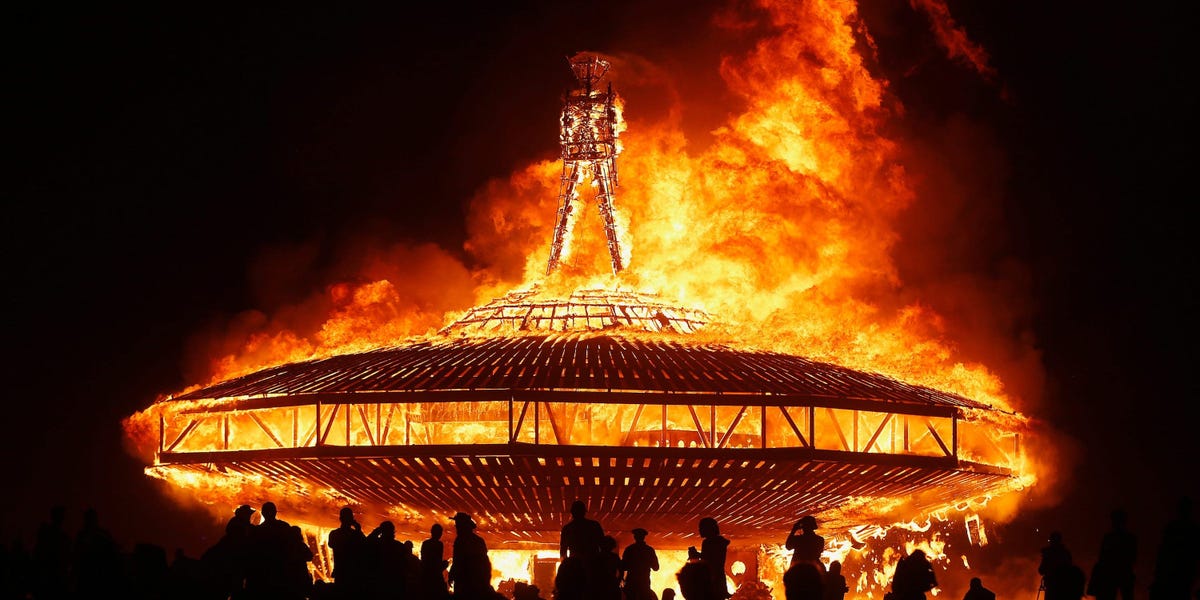 The coronavirus pandemic led 2020’s Burning Man, planned for the week leading up to Labor Day, to go virtual for the first time in 30 years. But this didn’t stop thousands of fans from holding their own makeshift festivals.

Despite social distancing guidelines and restrictions on in-person gatherings, crowds of Burning Man’s most avid fans were spotted celebrating the festival on beaches in San Francisco and in the Nevada desert, where the event’s Black Rock City fairground customarily sets up each year.

Videos on social media capturing the illegal gatherings — including one Saturday on San Francisco’s Ocean Beach with over 1,000 people reported — led to fierce criticism of attendees’ disregard of the pandemic. Other photos showed similar gatherings with music and campfires on San Francisco’s Baker Beach, as well as cars and RVs camped out in the Nevada desert.

Joining in on the condemnation was San Francisco 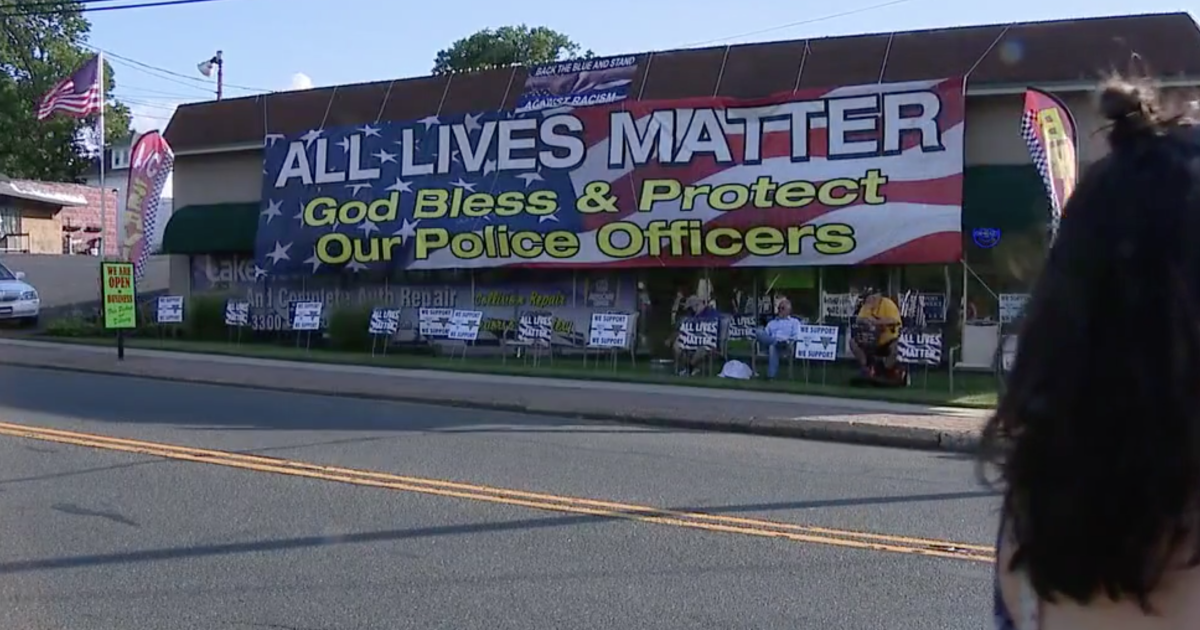 A New Jersey business owner said he won’t take down an “All Lives Matter” banner from his store until “the looting and burning stops.”

Protesters have gathered outside of Peter Corelli’s Lakeview Custom Coach automotive shop for weeks over a sign that reads, “All Lives Matter God Bless & Protect Our Police Officers.”

Despite the repeated protests over the sign, Corelli said he’s sticking with the banner’s message.

“When the looting and burning stops, I’ll take the sign down,” Corelli told Fox 29.

Corelli said he purchased the banner in 2016 and only put it back up amid months of civil unrest across the country, sparked by the death of George Floyd in Minneapolis in May.

“I consider everybody in this country — black, white, yellow — we’re all the same,” Corelli said. “When this looting and burning down cities, destroying police officers’ equipment — I just got to the