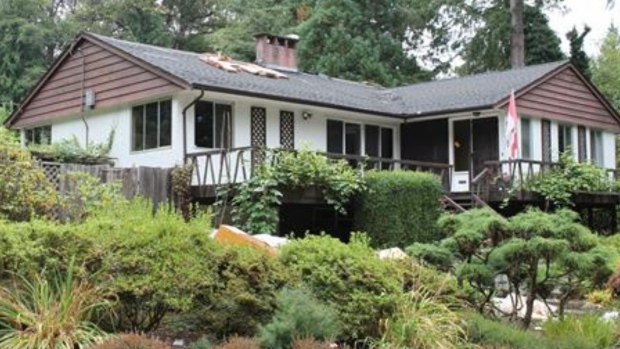 VANCOUVER —
A man who leased a home in Burnaby specifically so he could run an Airbnb rental business there has had his lawsuit against the landlord dismissed on the grounds that he agreed to terminate his tenancy and his business was illegal in the first place.

Sun claimed those three entities should be ordered to pay for income he lost when the lease on the property ended early, as well as for the cost of furniture he purchased for the rental business and resold at a loss.

According to the decision from provincial court Judge Wilson Lee, Sun and Duan signed a residential tenancy agreement in December 2018 for the property at 8050 Kaymar Dr., “even though