“Guy Barretta has been our touchstone and advisor at Coldwell Banker for over six years. Joan and I could not be 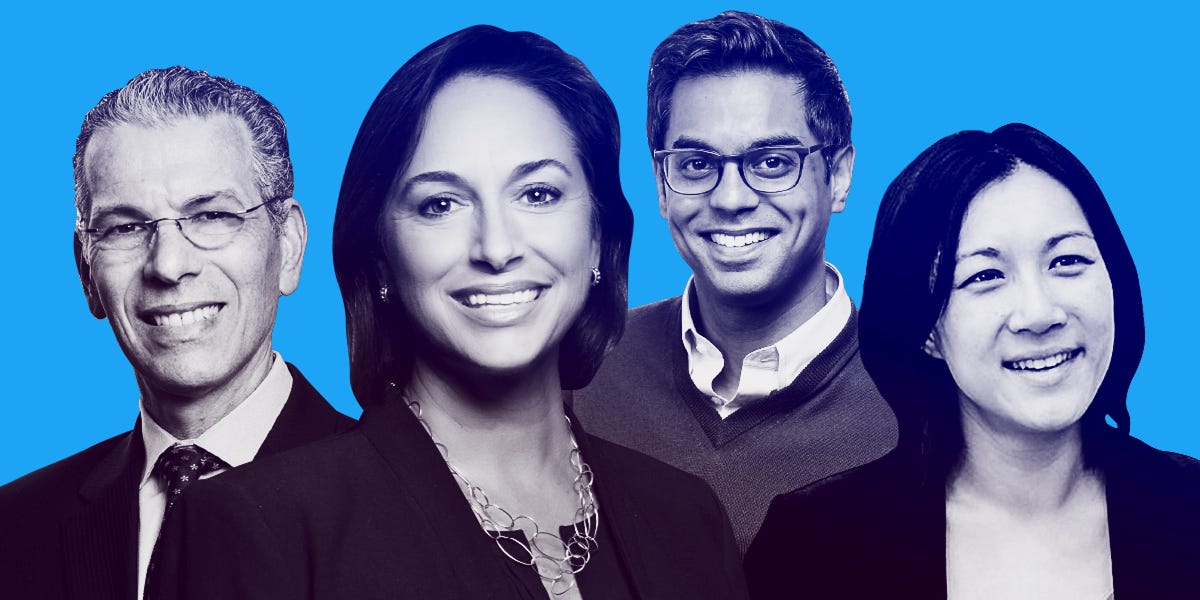 Google is going after the healthcare industry with renewed intensity.

Starting when Dr. David Feinberg joined the company in 2019, the tech giant is consolidating many of its health efforts onto a single team.

Called “Google Health,” it’s got more than 500 managers, scientists, clinicians, engineers, and product experts right now – and plans to only get bigger.

Read more: 11 tech chiefs, analysts, and bankers in healthcare reveal how Amazon, Microsoft, and Google have used the coronavirus to make new inroads in the $3.6 trillion industry.

A past iteration of the team, which tried to offer online personal health records, never took off. The company shut it down nearly 10 years ago, citing a lack of widespread adoption.

But the new group is an ambitious, self-described “product area” within Google that’s hoping to transform the way everyday people get care, and how the system delivers it.