With debt levels blowing past 100% of GDP this year, concerns are rising that politicians will struggle to push through more support and some subsidies, raising the risk that employment and income schemes could abruptly end.

“Confidence in the private sector rests to a very large extent on confidence in fiscal policies,” Lagarde said in a speech. “Continued expansionary fiscal policies are vital to avoid excessive job shedding and support household incomes until the economic recovery is more robust.”

Employment subsidy schemes have already been extended in several countries but some are advocating longer, one- or two-year extensions to bolster confidence while the bloc recovers from recession that could slash 8% from output this year. The government is eyeing a huge savings in subsidy this year on cooking gas. The Centre should borrow and compensate the States for the shortfall in GST revenues, rather than thrusting suggestions on them, West Bengal Finance Minister Amit Mitra said on Sunday.

West Bengal, which has already rejected the two borrowing options proposed by the Centre, will now take up the matter with other “like-minded State governments”, including BJP-ruled ones. The idea will be to “take the Centre into confidence” regarding the non-feasibility of these new mechanisms.

The first option, so proposed, includes borrowing a projected shortfall of 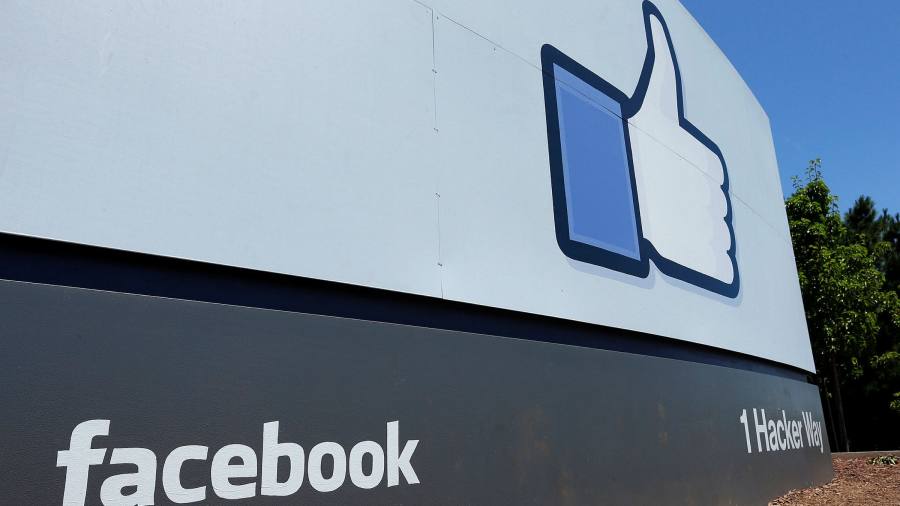 Facebook has become the latest company to attack Apple for taking a 30 per cent cut of in-app purchases, arguing that small businesses will suffer from the iPhone maker’s decision not to waive fees during the coronavirus pandemic.

The social media company said on Friday that Apple had refused its request to waive a commission fee for businesses using its new online events feature.

It also said Apple declined to let it use its own payments technology, Facebook Pay, to process payments for businesses — which it said it would have done for free.

“During these times when businesses are struggling, Apple requires apps on iOS to use its payment system and takes a 30 per cent fee on transactions,” Fidji Simo, head of the Facebook app, said. “For paid online events that means that small businesses and creators will [forego] 30 per cent of every dollar they earn.”