Coal India Ltd (CIL), the state-owned miner, which had brought down the reserve price on coal sold through auction to nearly zero due to Covid-19 induced poor demand, is now looking to increase the reserve price.

The CIL board has approved a reserve price of up to 10 per cent for the auction in October, a senior marketing executive told BusinessLine on conditions of anonymity.

“When the pandemic struck and the lockdown was announced, we realised that there is going to be a drop in demand and a cash crunch for companies, so we brought down our reserve price to almost zero for both the regulated and non-regulated sectors. But right now, we feel demand is picking up, so we will try to increase the reserve price for the auction,” the official said.

Based on the response garnered in the auction in October and the amount of premium earned, CIL 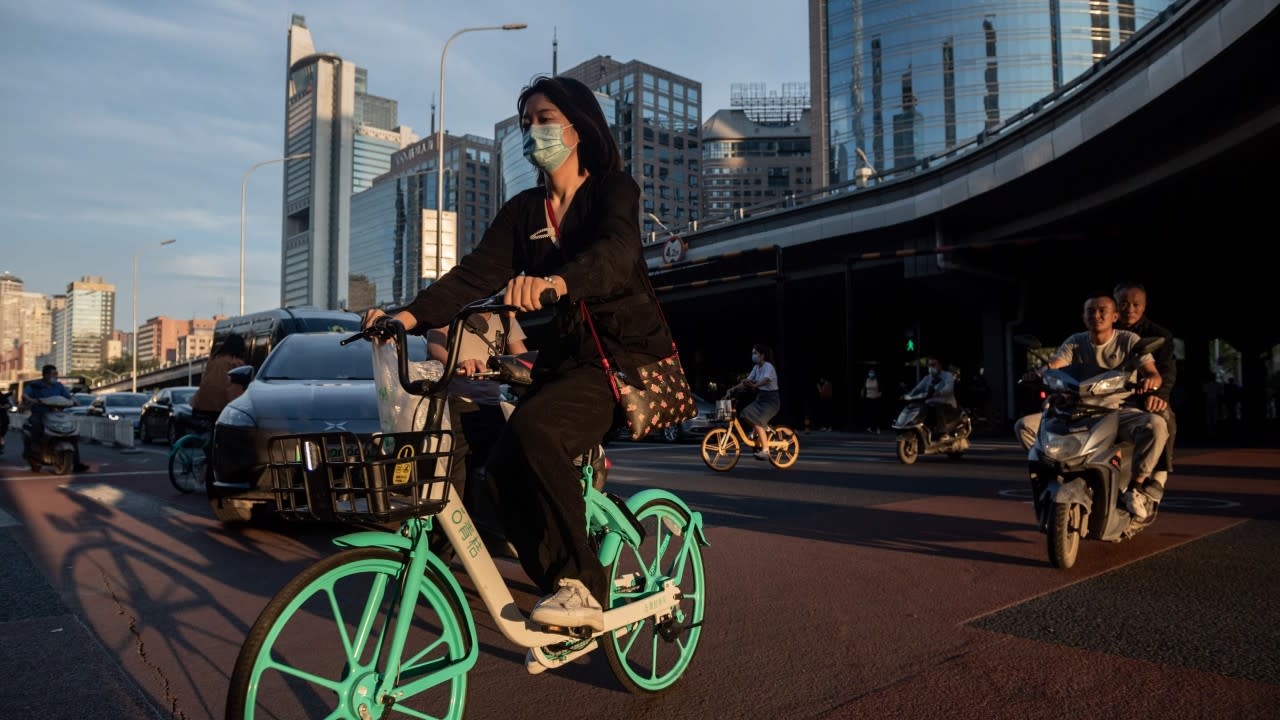 Get the latest insights and analysis from our Global Impact newsletter on the big stories originating in China.

The Hang Seng Index slid 0.8 per cent in a roller-coast ride last week. And analysts expected another week of volatile trading because of rising uncertainties.

“Investors face many uncertainties moving into the northern hemisphere autumn, most notably on the US elections and the global pandemic path,” said

The dollar bounced off two-year lows on Wednesday as U.S. data pointed to a firm manufacturing activity, while the euro retreated from its highest levels since 2018 on profit-taking.

Economic data published on Tuesday showed U.S. manufacturing activity accelerated to a nearly two-year high in August amid a surge in new orders, with the reading from the Institute for Supply Management at its highest level since November 2018.

Analysts said that an increase in pent-up demand has contributed to the rise in the greenback.

“In hindsight, it was a strong data,” said Rikiya Takebe, senior strategist at Okasan Online Securities.

“But when you look closely into the eighteen industries, not all of them registered growth in employment… there wasn’t an improvement in employment overall,” he said.

The dollar held gains against major currencies on Friday, after the Federal Reserve’s aggressive new strategy to lift employment and increased tolerance for higher inflation pushed U.S. bond yields up.

The dollar’s index rose against six major currencies and was last trading at 93.061, turning around a sharp decline seen on Thursday.

Speaking at the Fed’s Jackson Hole symposium, which was held virtually this year, Chair Jerome Powell said the central bank will seek to achieve 2% inflation on average, so that periods of super-low inflation would likely be followed by an effort to lift inflation “moderately above 2% for some time,” and to ensure economic recovery and job creation.

Following Powell’s comments, the dollar initially fell sharply against the yen and the euro, but reversed as longer-term U.S. Treasury yields bounced back to their highest levels in months.

“Since FOMC meeting in June, the treasury yields have declined and 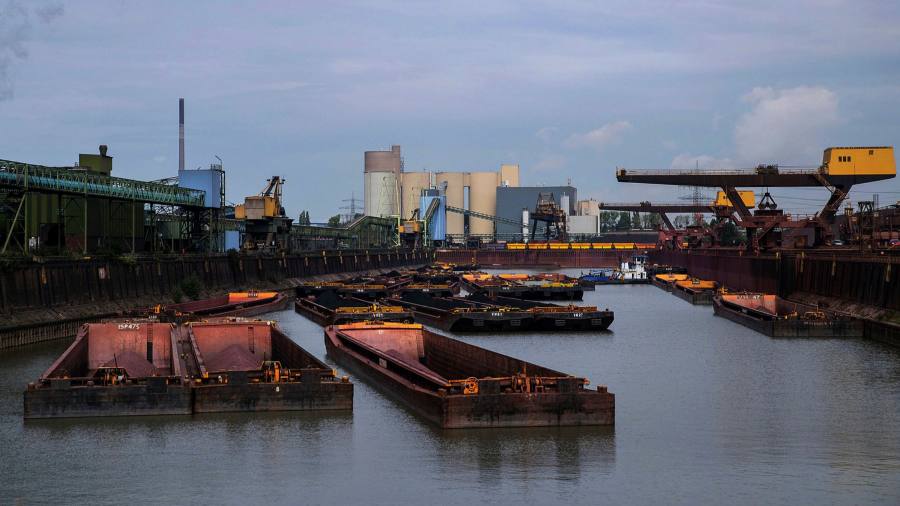 Germany’s economic outlook received a double boost on Tuesday, as business sentiment improved for the fourth consecutive month and the impact of the pandemic on the economy was found to be less severe than first thought.

The Ifo Institute in Munich said its monthly survey of 9,000 German companies found that sentiment had become “markedly more positive” in August as its overall score for the country’s business climate rose from 90.4 in July to 92.6.

“The German economy is on the road to recovery,” said Clemens Fuest, head of the Ifo. “In manufacturing, the business climate improved considerably . . . Service providers were decidedly happier with their current business situation.”