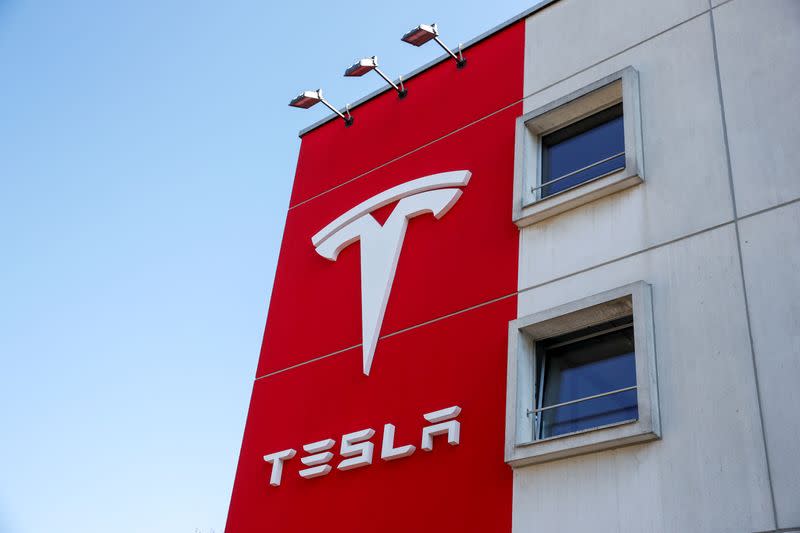 LONDON (Reuters) – Tesla <TSLA.O> shares edged up on Thursday in U.S. premarket trade, extending a recovery from this week’s drop, but analysts see a bumpy ride ahead as an extreme build-up in derivative positions caps the stock and precludes a full rebound.

The electric-car maker’s shares were up roughly 2% at $373.50 in premarket trading, set for the second straight day of gains to follow the previous session’s 11% rally.

Tesla shares shed 21% on Tuesday – their biggest one-day percentage drop on record – after the stock’s surprise exclusion from the S&P 500 <.SPX>.

The selloff early this week wiped out $75 billion dollars off the company’s market value, exacerbated by the hedges built around massive betting on Tesla options by retail and institutional traders during the stock’s four-fold rise since March.

Willie Walsh is not quite enjoying the retirement he had planned. When his departure was announced in January, he had just led British Airways owner IAG to a €2.3bn pre-tax profit for 2019, its share price was moving back towards all-time highs, and as one of the FTSE 100’s longest-serving chief executives, he was preparing to step down in March.

Fast-forward eight months and the world looks very different. After pushing back his leave date when the severity of Covid-19 became clear, Walsh will finally hand over the controls at IAG’s delayed annual meeting on Tuesday, at a time when the airline industry appears permanently changed by the pandemic and British Airways is flying only a fifth of its pre-crisis schedule. Instead of churning out profits, IAG made a €4.2bn loss in the first half of 2020, and Walsh himself will leave under the cloud of a potential shareholder 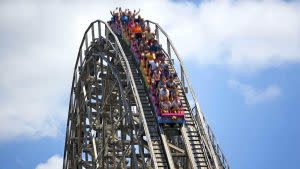 Wall Street seesawed its way through news-heavy Thursday trading that pushed and pulled on various parts of the market.

Federal Reserve Chair Jerome Powell announced a shift in policy, following a two-year review, that will see the Fed target 2% average inflation over time by allowing for periods of hotter inflation, rather than managing the 2% level tightly.

“The key to near-term monetary policy will be all about the Fed’s dual mandate, but with one mandate being the target (employment) and one being the governor on how far the central bank is willing to go (inflation), but now with a greater willingness to press on employment gains, even with modestly above 2% inflation rates for some time,” says Rick Rieder, BlackRock’s Chief Investment Officer of Global Fixed Income. 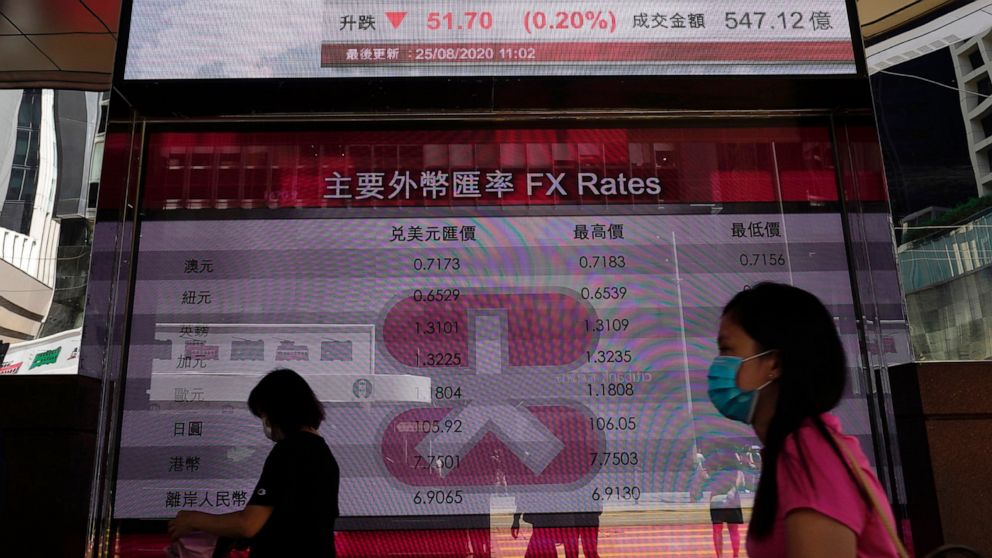 NEW YORK —
Stocks were mixed on Wall Street Tuesday, but gains were strong enough for tech companies and other pockets of the market to carry the S&P 500 to its fourth straight gain and another record high.

The modest moves followed some more mixed data reports on the economy. One showed that consumer confidence unexpectedly dropped this month, contrary to economists’ forecast for a strengthening. Another said sales of new homes accelerated faster than economists expected last month. They fit in with a general slowing of the economy recently, following its plummet into recession earlier this year and subsequent, initial burst off the bottom.

Earlier in the morning, most