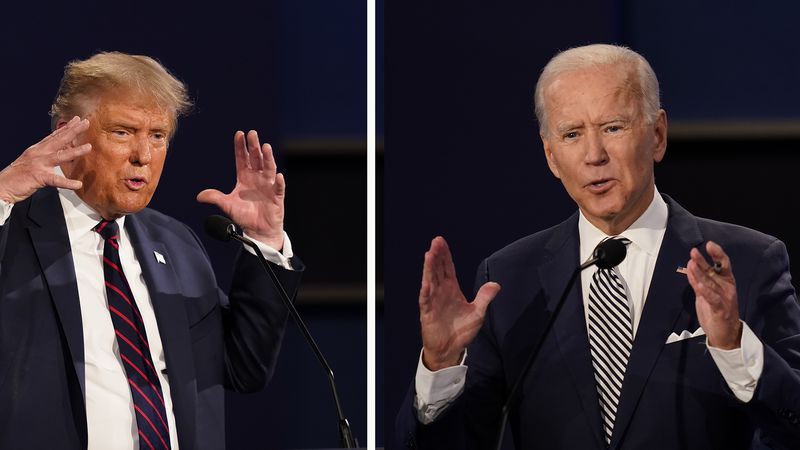 Government by the bully

At least a couple undecided voters suggested after the debate that presidential candidate and former Vice President Joe Biden needs to look stronger if he wants to win their vote. I am not an undecided voter, but would still like to understand what “stronger” might look like. The candidate who speaks over the moderator and their opponent most often? The one who launches the most biting personal attacks? Maybe the next debate should just skip the verbal theatrics and go right to an actual slugfest. The last one standing would be declared the obvious victor. And we will have descended once and for all to government by and for the school-ground bully.

In my antiquated understanding of what leadership looks likes, the leader attracts us to them by taking well-reasoned positions, understanding that their role is to serve