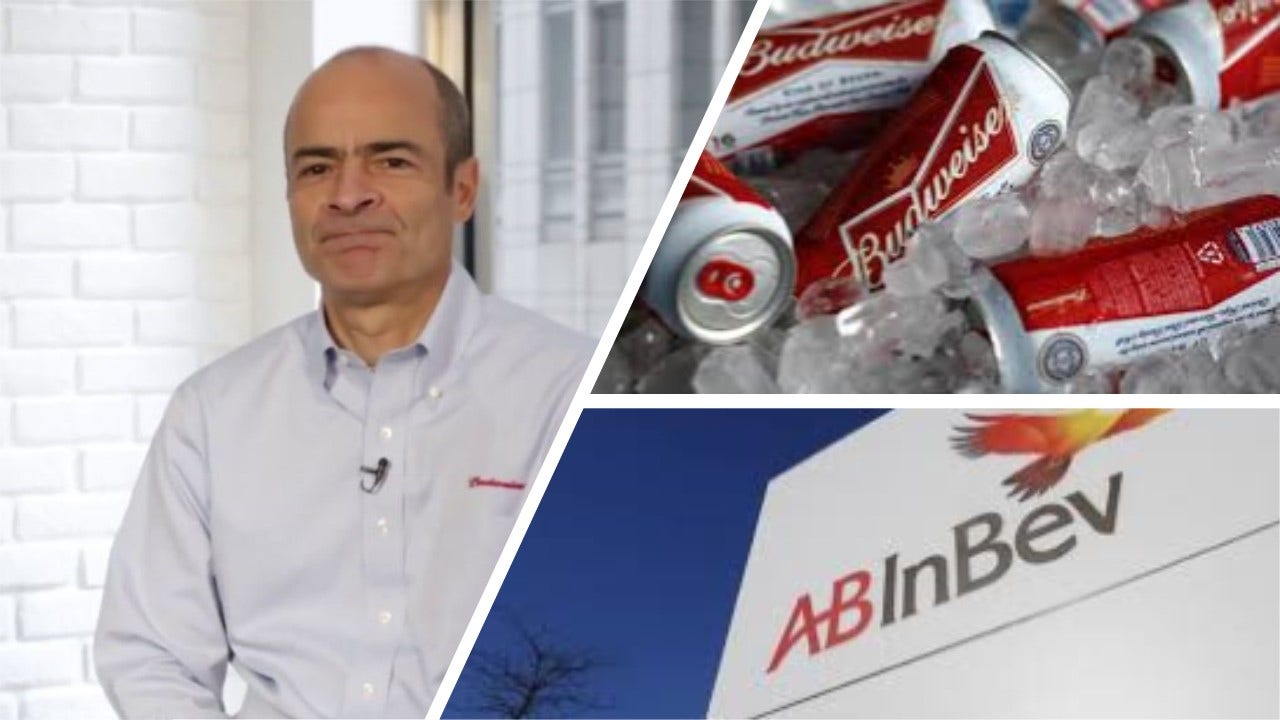 Budweiser beer maker Anheuser-Busch InBev has began a search for a replacement for its long-serving chief executive Carlos Brito, the Financial Times reported on Monday.

The world’s biggest brewer is considering external candidates to replace Brito, who has been its CEO for 16 years and has overseen a string of mergers that transformed two Brazilian and Belgium drink makers into a global giant, the FT reported, citing people with knowledge of the matter.

AB InBev declined to comment on the FT report, which also said that the company is currently considering only one internal candidate, Michel Doukeris, who heads its North America-based Anheuser-Busch business, citing the same sources.